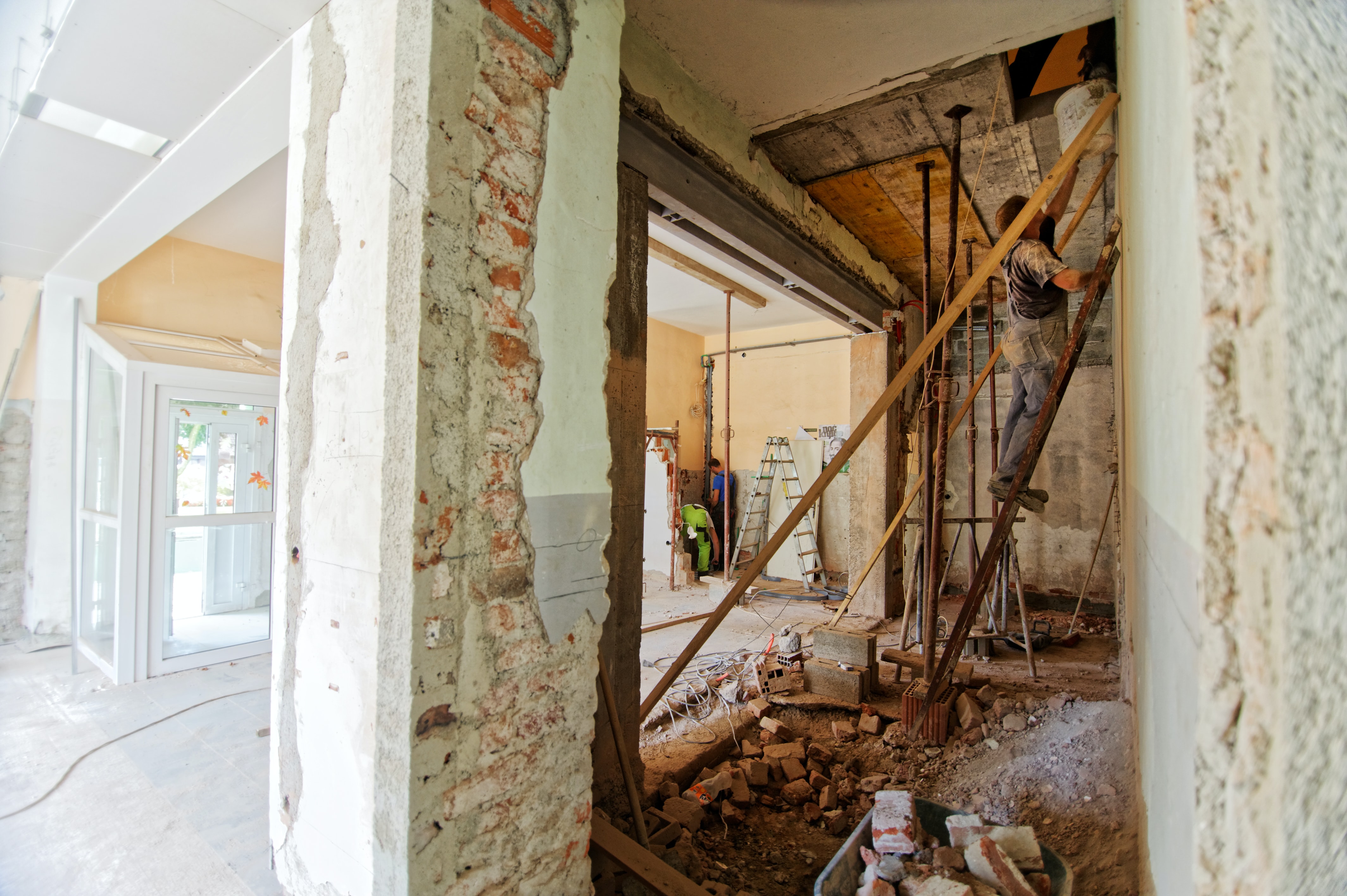 Remodelling Advice from the Pros

A remodelling job is a big job. The costs involved are high and it can cause great frustration with your family members. It is important to keep a few things in mind before you start a remodelling project. Other than keeping the overall picture in mind, there is some remodelling advice that can help you along the way. 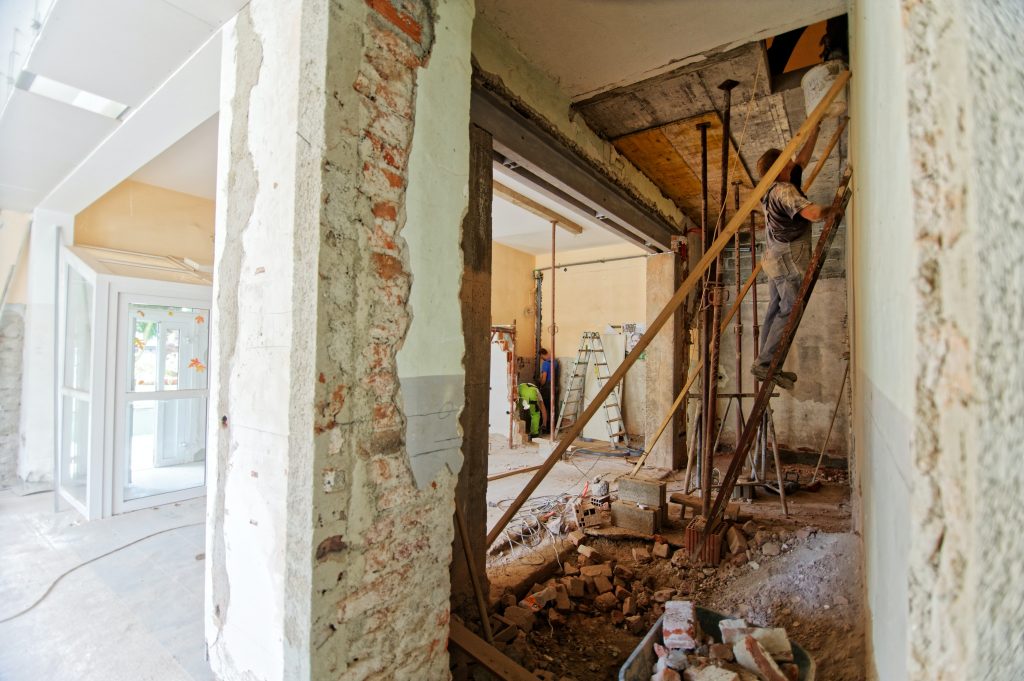 Any project needs a budget to keep costs in check. It is not always easy to find the balance between your dream look and the amount you have put aside for a project. This is why it is essential to get a good understanding of pricing.

This is vital to ensure you and your contractor are on the same page. If you are remodelling more than one space in your home, set a start and potential end date for every project and keep to the schedule to avoid unnecessary stress. Make sure you put a few extra days aside for each project as there is always something that can delay your project.

HOMEMAKERS is without a doubt the best source for finding the right professional for the job. As you may know, HOMEMAKERS takes the credibility of advertisers very seriously. This is especially true when it comes to home improvement experts who have been advertising with us for many years. This HOMEMAKERS approach towards trustworthiness is an easy way to offer customers peace of mind when choosing an expert for your remodelling projects.

You may have to recreate a temporary kitchen or use an unfinished bathroom for a while. Make sure you have your essentials with you and pack everything else you do not always use away. For your temporary kitchen, it is a good idea to include a refrigerator and microwave. Space can become quite an issue during a remodel. Think ahead and make the best of it. 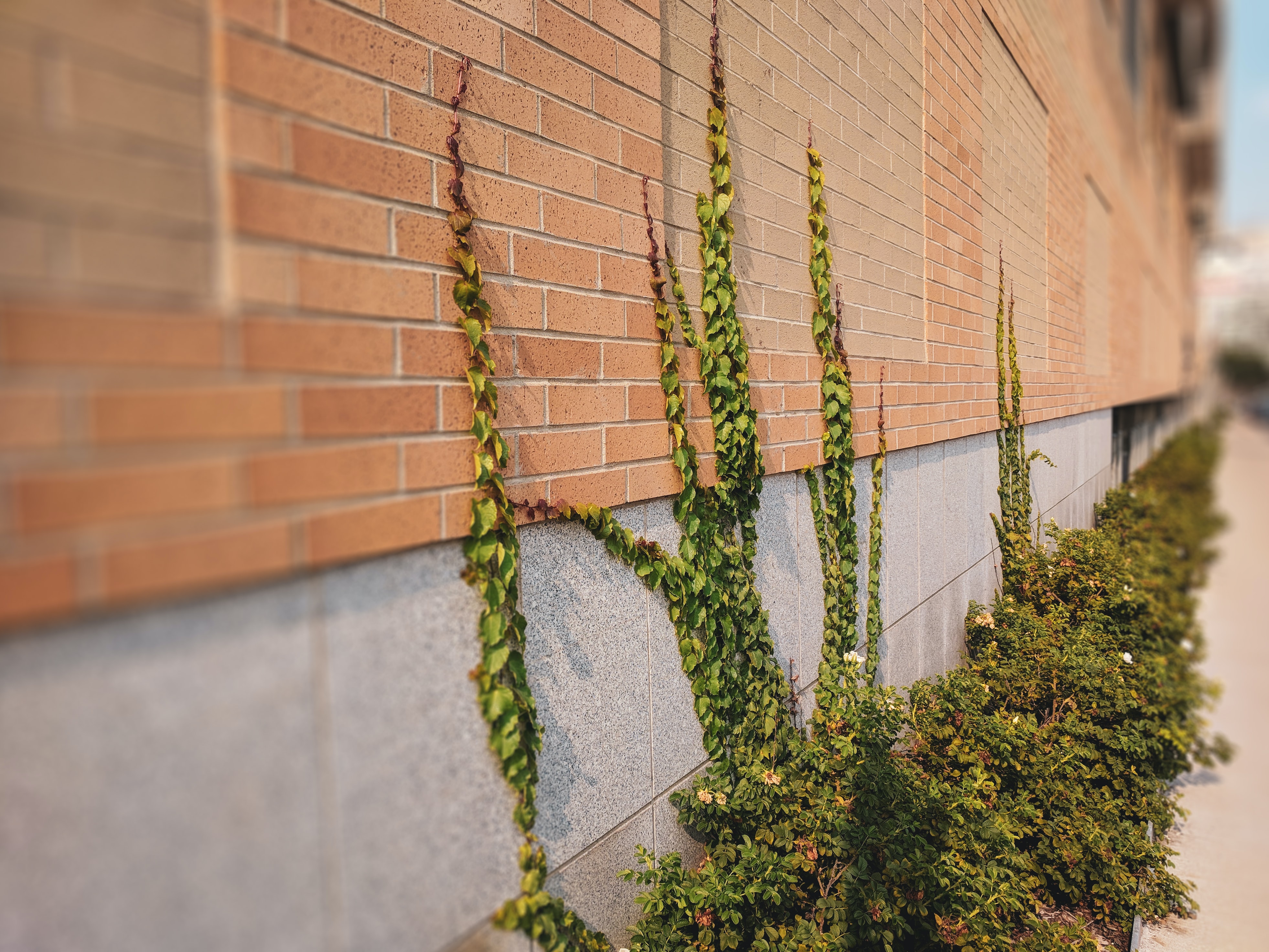 The reason for building lines lies in the common Law Statement “Sic utere tuo ut alienum non laedas” (use your own things so as not to harm that of another). Or, more commonly known as “good fences make good neighbours”. 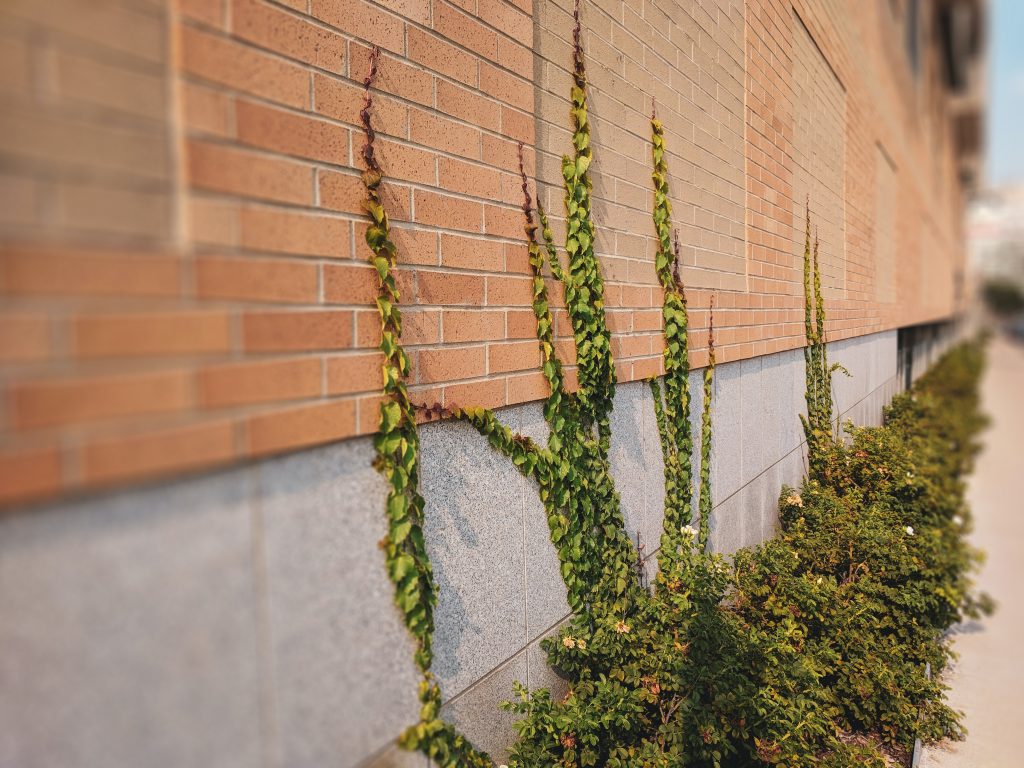 When are building lines violated?

In more serious cases, it has happened that the structure not only encroaches on the building lines but the neighbour’s property as well. The same principle applies to any balcony, roof or any protruding part of the neighbour’s building over your property.

Violations of the property‘s zoning rights do not end with the encroachments of building lines and property boundaries but may include and is not limited to height restrictions, servitudes, density and coverage, to name a few.

What is the affected landowner’s suggested course of action?

Who can be contacted if your neighbour violates town planning law?

Unfortunately, the Local Authority may take a long time to inspect the properties, but once the inspection is done they will send a letter to the offending owner requesting him to demolish or move the structure.

If the owner does not react to the first letter, a second letter is sent, warning the owner that a court order will be issued, to order the demolition if the violation is not rectified.

Penalties and the Law

The Local Authority should intervene where the structure is non-compliant. The intervention would be to issue a stop order to the offending owner, stating that no building work may continue before the proposed structure has been approved by the Local Authority, to ensure compliance.

The only scenario where a Court will be obliged to order a demolition is where an application is brought into the Magistrate’s Court by a Municipality under Section 21 of the National Building Regulations and Building Standards Act 103 of 1977 for demolition based on non-compliance with the provisions of this Act.

In order to safeguard your best interests, especially the value of your property, it would be best to seek the advice of an experienced professional in this field of law.

If you are overwhelmed, there is nothing wrong with asking for help!

We will show you in the right direction. 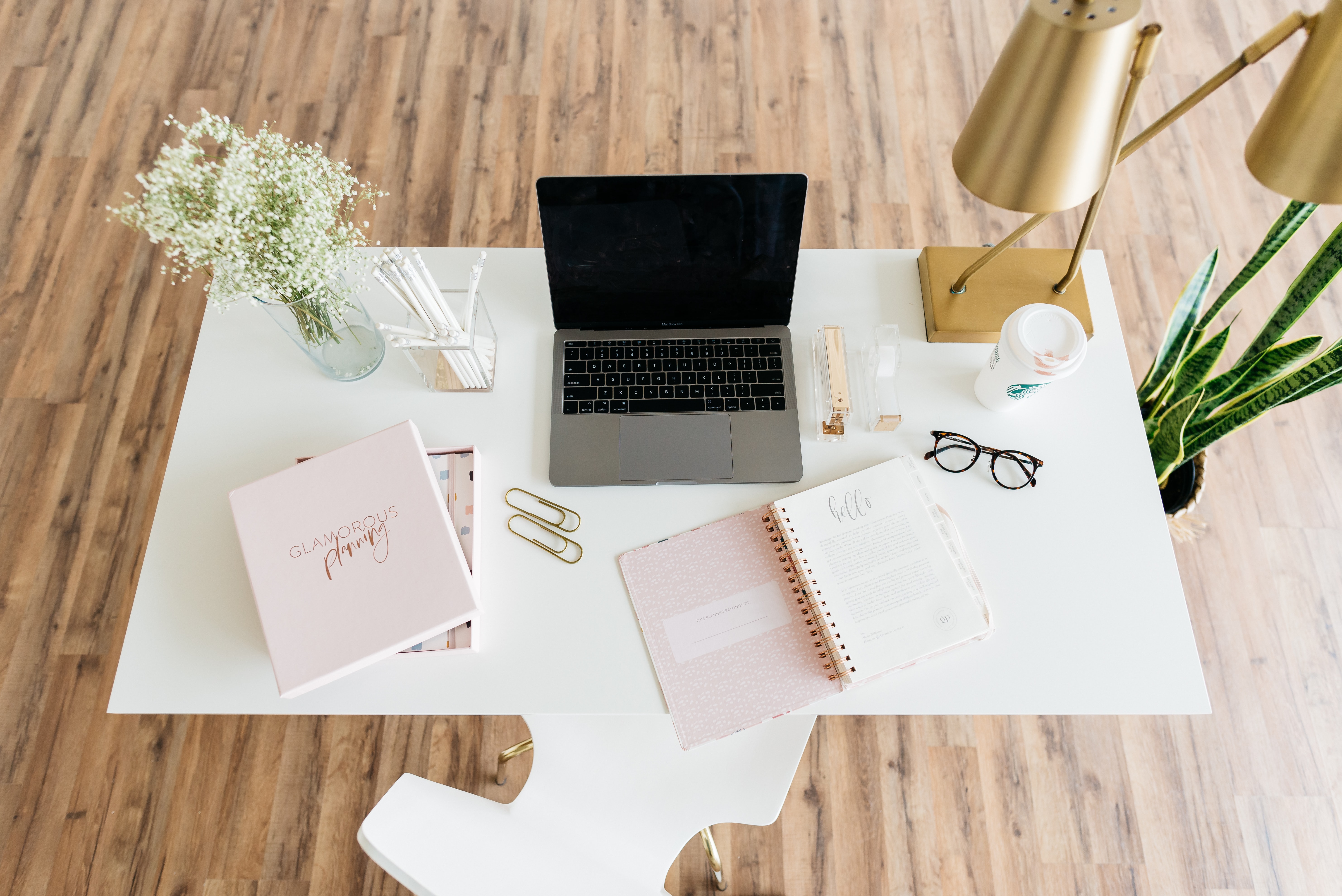 A home office should be as unique as you are. The key is to design and create a space that is functional and efficient for your personality and line of work while keeping costs within your budget and finishing on time.   END_OF_DOCUMENT_TOKEN_TO_BE_REPLACED 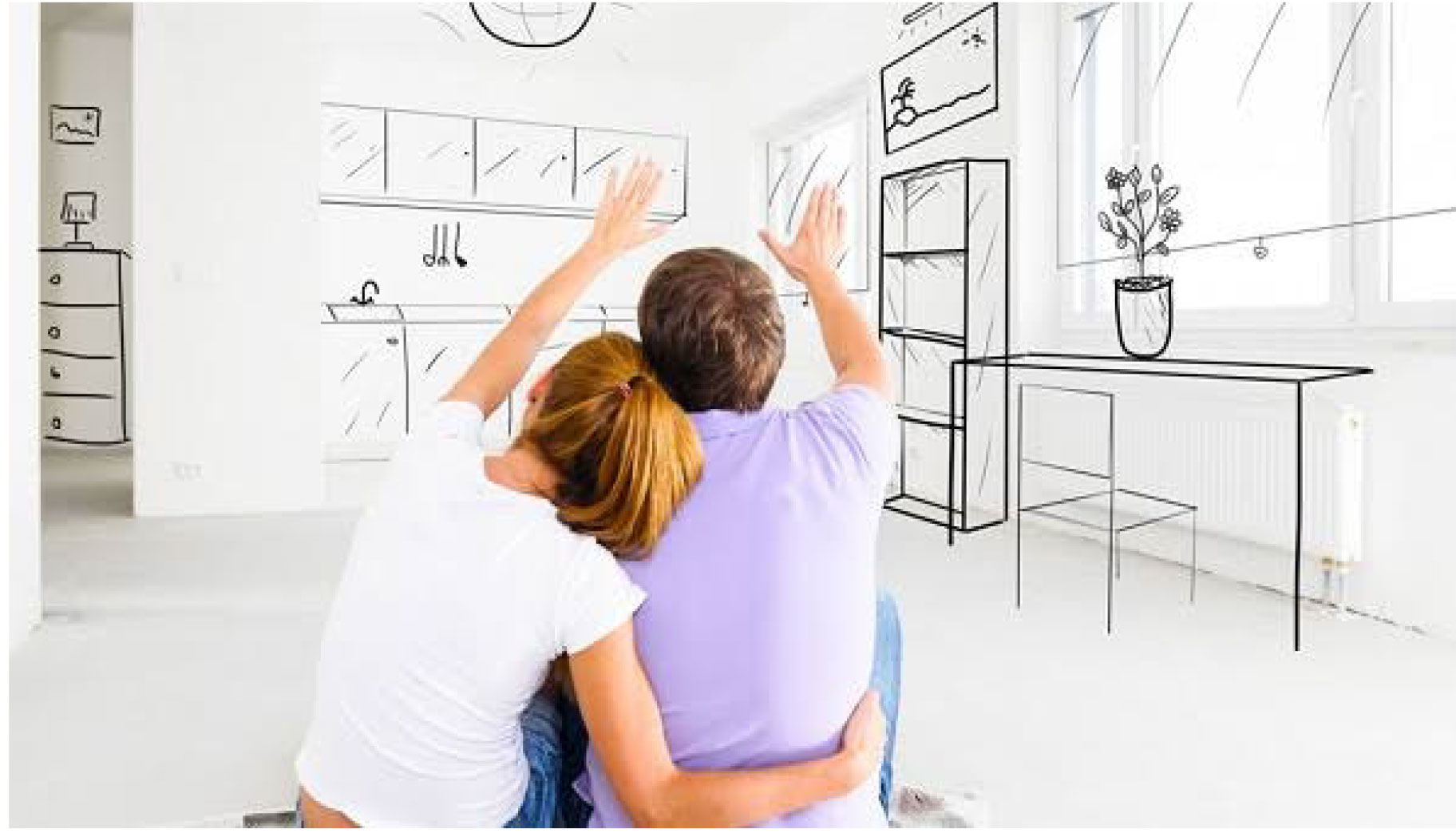 A good paint job will instantly transform your home from looking old and dilapidated to new and modern by adding real character and personality. Painting your home is not only for enhancement purposes, but it also acts as a defence against weather, insects and other potential threats. Regular painting is an important aspect of home maintenance to keep your property protected and to retain its market value.

When the time comes to repair and paint your home, many homeowners tend to go for the cheapest quotation which many times result in disaster and end up to be more expensive than what it should be. Painting a home is not just about attractive colours and a few paint rollers. All paint projects require knowledge, experience and skills to ensure a long-lasting finish. 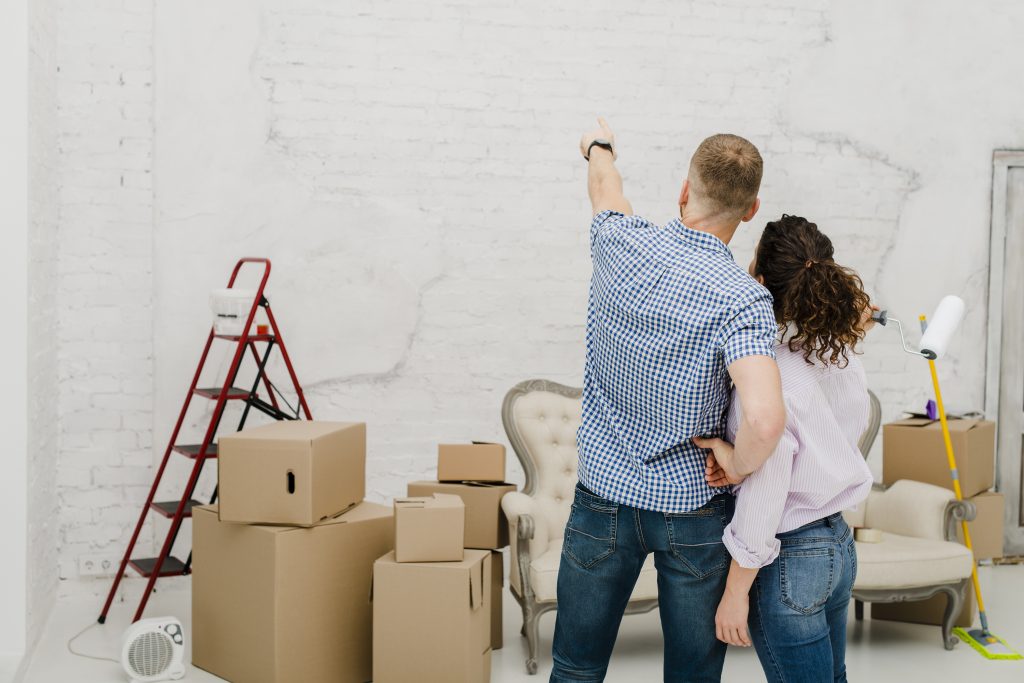 It’s all in the preparation

To guarantee a long-lasting paint job, certain steps need to be taken. If these steps are not taken correctly, paint manufacturers will simply void the paint guarantee.

It is common for interior and exterior walls and ceilings to crack due to certain weather conditions. There are many types of cracks caused by various reasons and it is therefore important to investigate the source of the problem first. Once the source has been established, be it through water damage, dampness or structural fault – only then can the damage be properly fixed with the correct material and in the correct manner. Therefore intense water and damp proofing should be carried out followed by painting. If any of these steps are missed, the same or more cracks will surface not long after the completed project, leaving the project in a poorer condition, which will also be more costly.

It is also very important to use specific paints on certain textures and structures. Using the incorrect paint will shorten the length of time in which you need to renovate again. Using the correct, high- quality paint will ultimately cost you less over a period of time.

It’s been a while since we could just pick up our phones and make a quick call to our local handyman. Not just because of COVID restrictions, but also because we are afraid to let people into our homes.

You can be assured that all the 0861NUTSMAN employees are equipped with the necessary personal protective equipment. Their staff have been thoroughly trained to sanitize and wash their hands frequently on the job. Team leaders ensure that all staff are monitored for COVID-19 symptoms and make sure their staff do not use public transport. You can also rest assured that all their equipment and tools are also disinfected after every job. 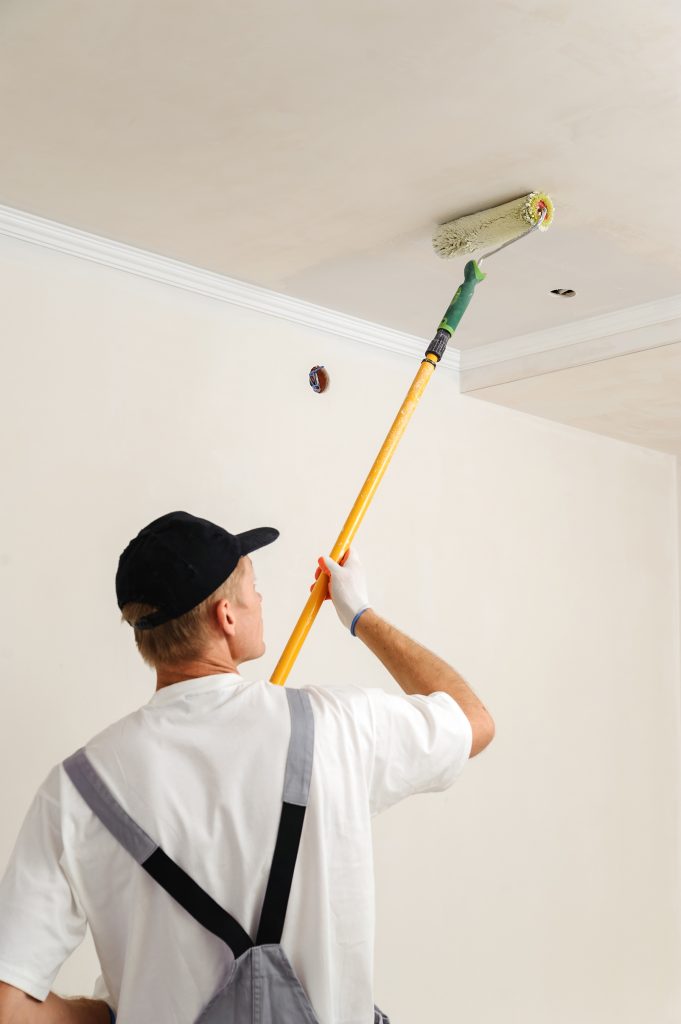 Did you know that 0861NUTSMAN is a vetted HOMEMAKERS supplier?
Keep an eye out for vetted clients in our directory! 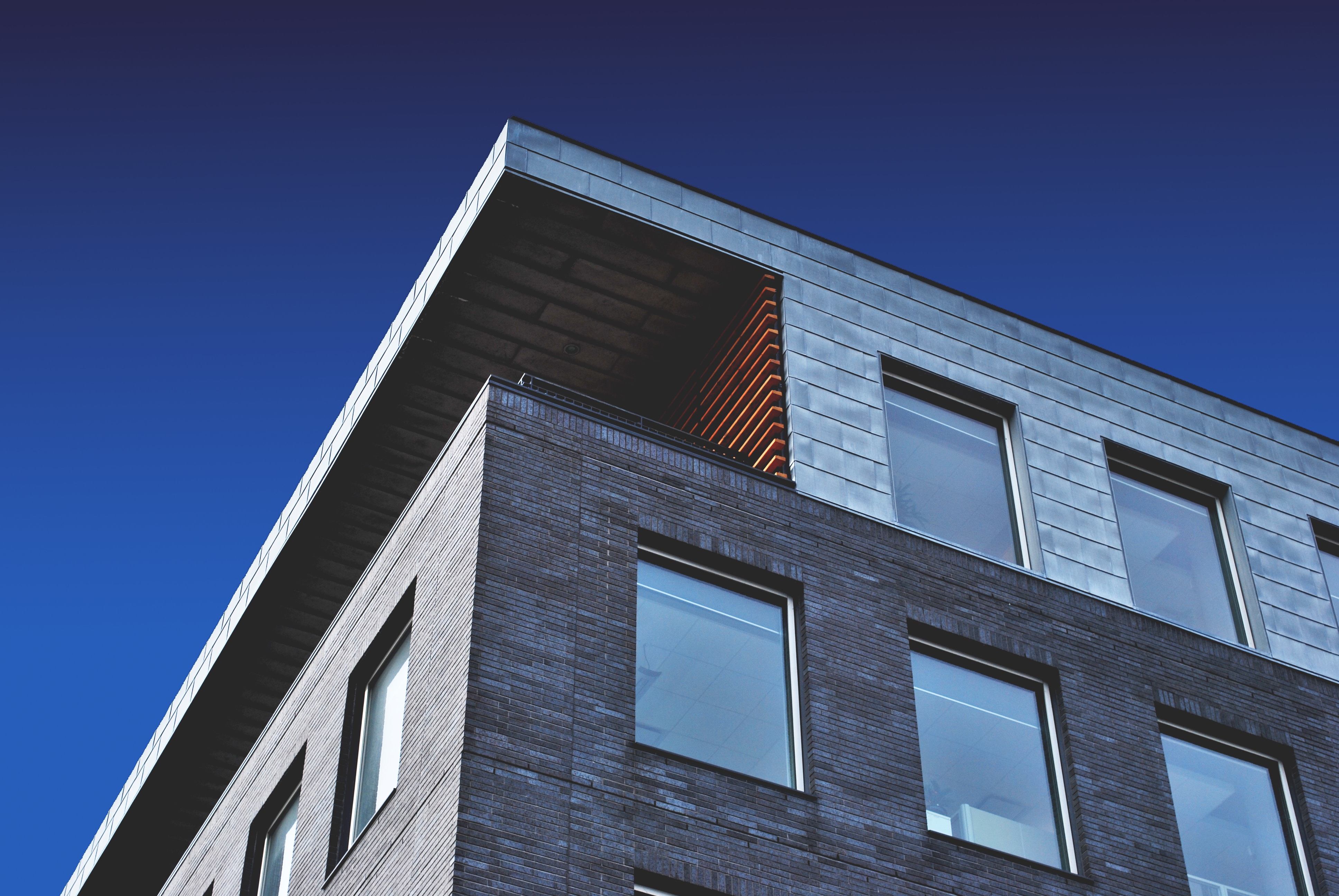 Sustainability That Increases The Value Of Your Home

Sustainable elements and organic materials form a large part of 2020’s design trends. We are continuously reminded to leave a smaller carbon footprint and for good reason.