The Johannesburg HOMEMAKERS Expo has been using The Ticketpro Dome venue as its preferred expo venue since the late 90’s. It has become HOMEMAKERS’ go-to venue for many reasons. One being its world-class facilities and two, it’s superb operations team. 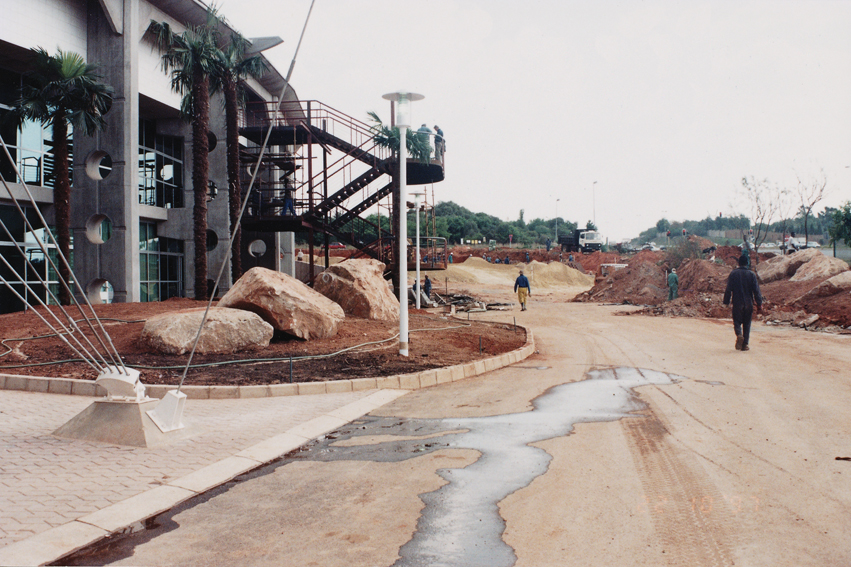 The Dome venue was originally intended to be a permanent motor showroom where people could view and test drive a variety of car brands all under one roof. Despite the concept being a good idea, it never materialised.

In early 1998 the venue was launched as a multi-purpose entertainment venue. The launch included a gala dinner with guests including former President Nelson Mandela and award-winning artist Diana Ross. Before the turn of the Millenium, the venue was a temporary home for the Sundome Casino while Monte Casino was being built. Here MTN came on board for a short three years dubbing it the MTN Sundome. After the casino moved to its new home at Monte Casino, the venue was left hanging and it’s future became uncertain. 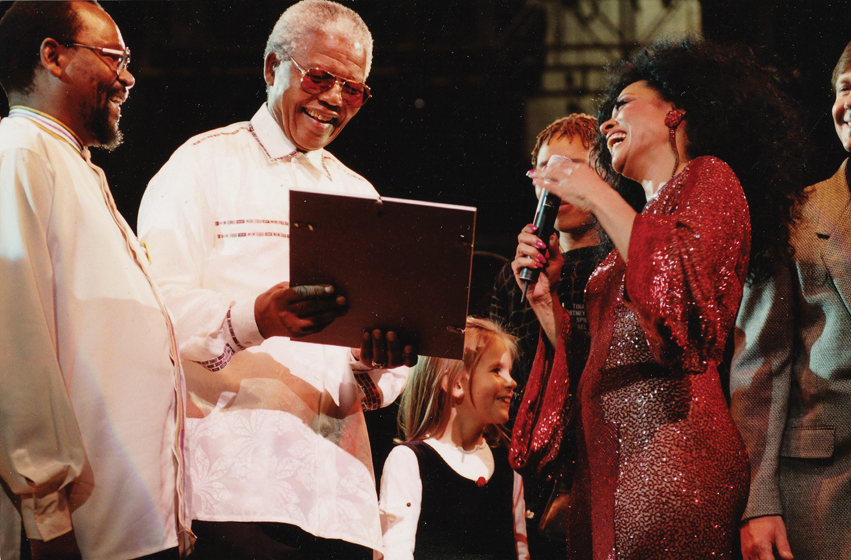 By 2004 the venue was brought back to life by procuring an initial five-year naming rights agreement with Coca-Cola. The Coca-Cola Dome’s popularity skyrocketed, hosting some of the best concerts and exhibitions in South Africa to date. Until 2014 the venue was famously known as the Coca-Cola Dome. On the 1st of January 2015, the new naming rights sponsor for the venue became Ticketpro. Giving us The Ticketpro Dome as we know it today. 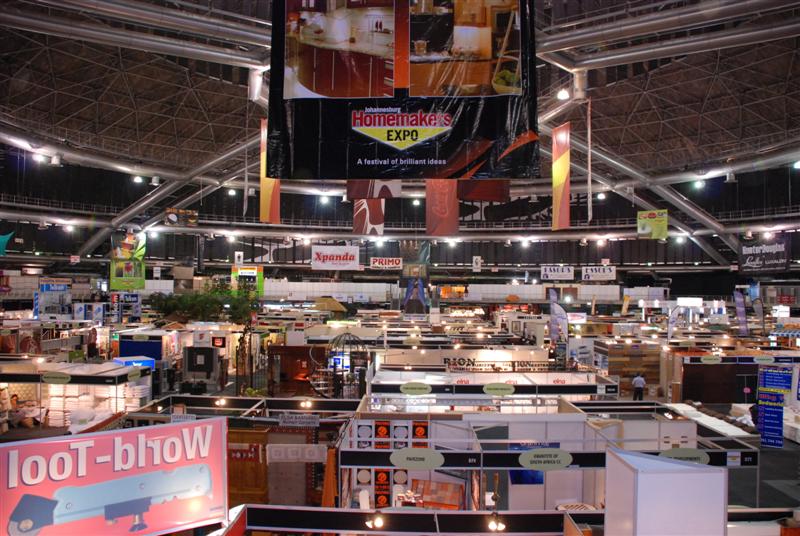 The venue has seen over 100 international concerts, hosted top consumer exhibitions, indoor sporting events, corporate functions and conventions. What makes the venue so popular is its large capacity and its ability to host world-class events. The venue grows in strength and popularity as it continues to attract new events year after year.

HOMEMAKERS’ Expo Operations manager Michelle Crouwcamp says: “Our visitors have grown accustomed to and associate our event with this world-class venue, a partnership that we as HOMEMAKERS expo have built with the venue for 22 years. The outstanding service we receive from the team at The Ticketrpo Dome year after year is amazing. The team’s commitment, support and hands-on approach are a huge contributing factor to the overall success of our events”. 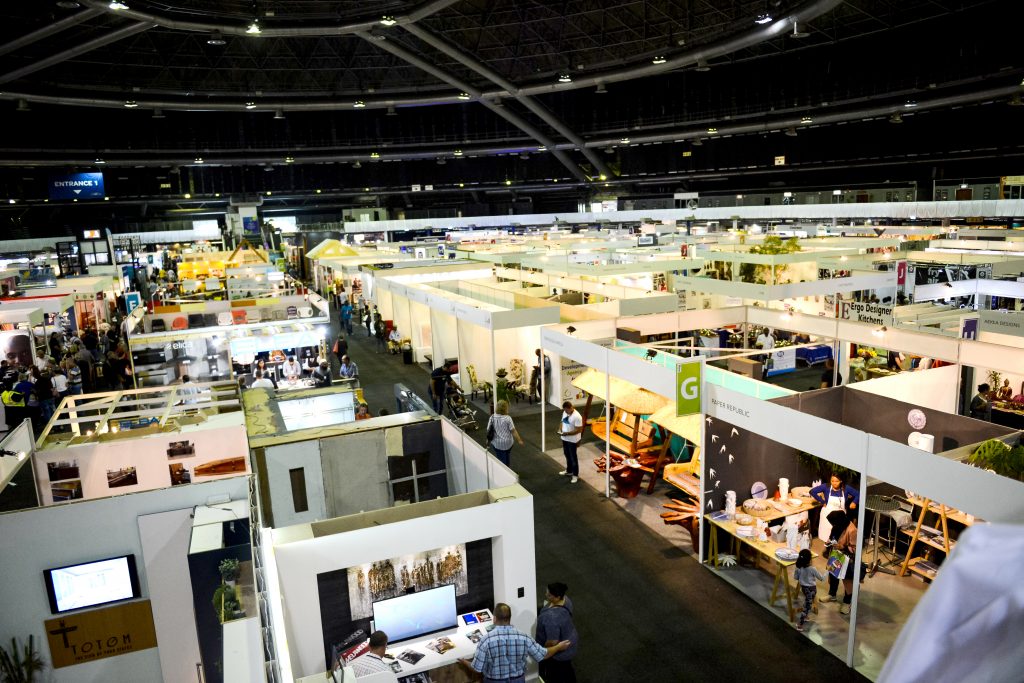 Come visit us at The Ticketpro Dome when we kick off expo season with the InHabit Johannesburg 2020 Expo in February.

2019 Johannesburg HOMEMAKERS Expo Is Bringing Raw Comfort To Your Home

Due to ongoing Covid-19 restrictions, the 2021 Johannesburg HOMEMAKERS Fair, set to take place at Kyalami Grand Prix Circuit and Convention Centre from 26 to 28 March has been postponed. An alternative date for the event will be communicated as soon as possible.

It’s pretty rare in the corporate world that you…