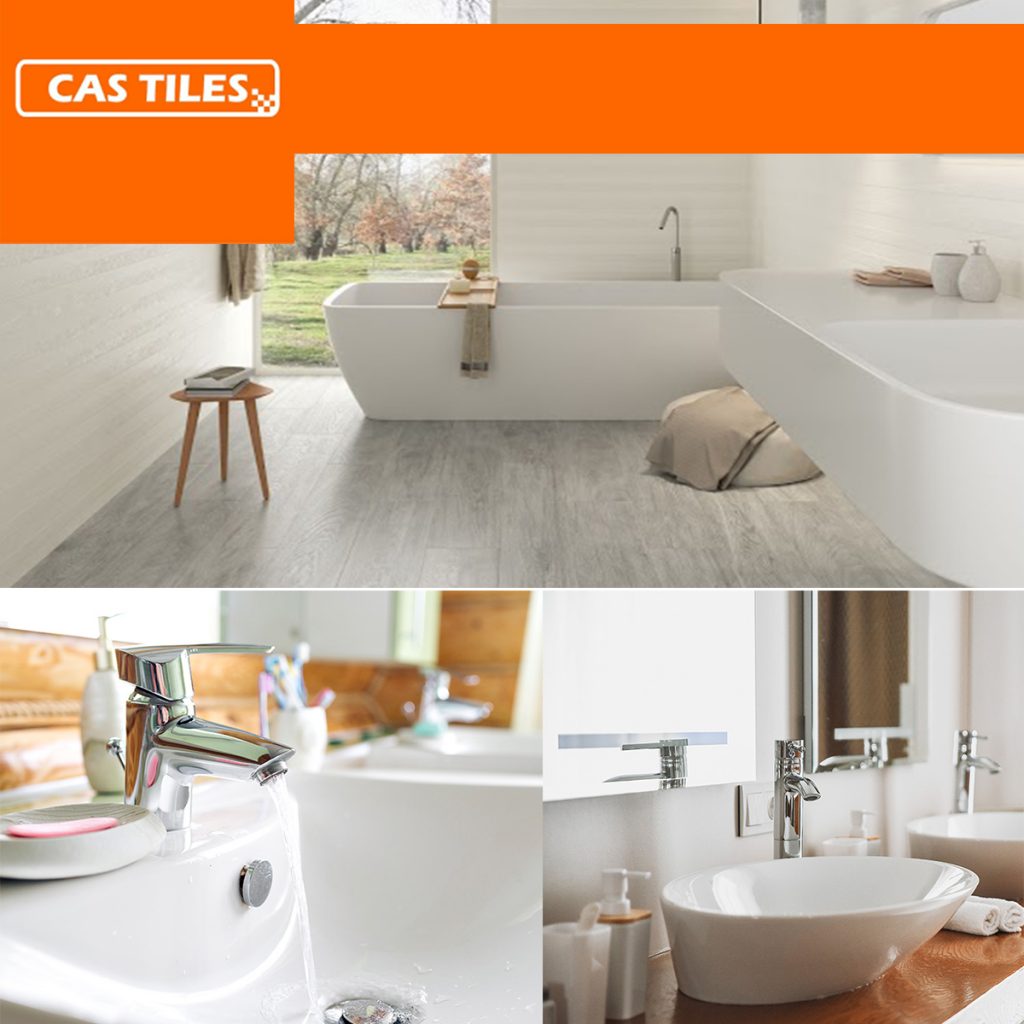 Cas Tiles is a leading reseller of bathroom and kitchen tiles, taps and fixtures. Initially established as a wholesaler of tiles in 2010, we expanded to diversify our brand and now have a retail division, Casabella Lifestyle, which caters to consumers. We are proud of our extensive catalogue of products, imported from Spain, Italy and Germany.