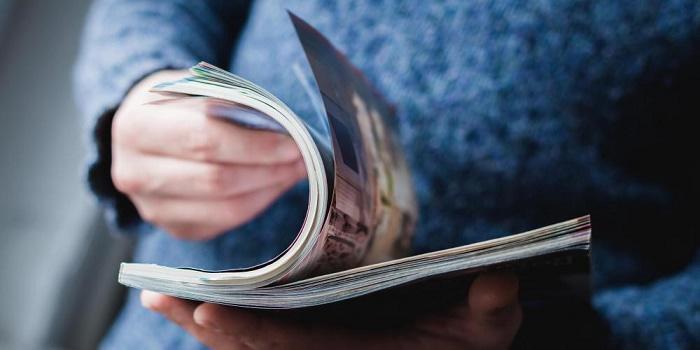 You may find it hard to wrap your head around the notion that print advertising is able to provide a higher ROI than other forms of marketing media – especially in this digital day and age. But, while most of the marketing world’s attention seems to be focused on digital media, it would appear that print media continues to deliver outstanding results.

So, why is there such a good ROI for print advertising in magazines, specifically?

A recent FiPP INSIGHT report on the impact of print magazine adverts highlights the following benefits of print advertising:

The same Integral Media blog points to these additional perks:

With all of the above being said, traditional magazine publishers have nevertheless had to evolve into multi-platform content providers to keep up with the increased demand for digital offerings. They now run digital editions and have developed their apps, websites and social media accounts to reach a broader online audience. This has only served to strengthen their relationships with their readers.

The print version of our home improvement directory, HOMEMAKERSfairfair, for example, is delivered straight to readers’ front doors, while the digital version, along with an extensive supplier directory, can be accessed via our website 24/7. Alternatively, readers can sign up and have the magazine directory emailed to them each month.