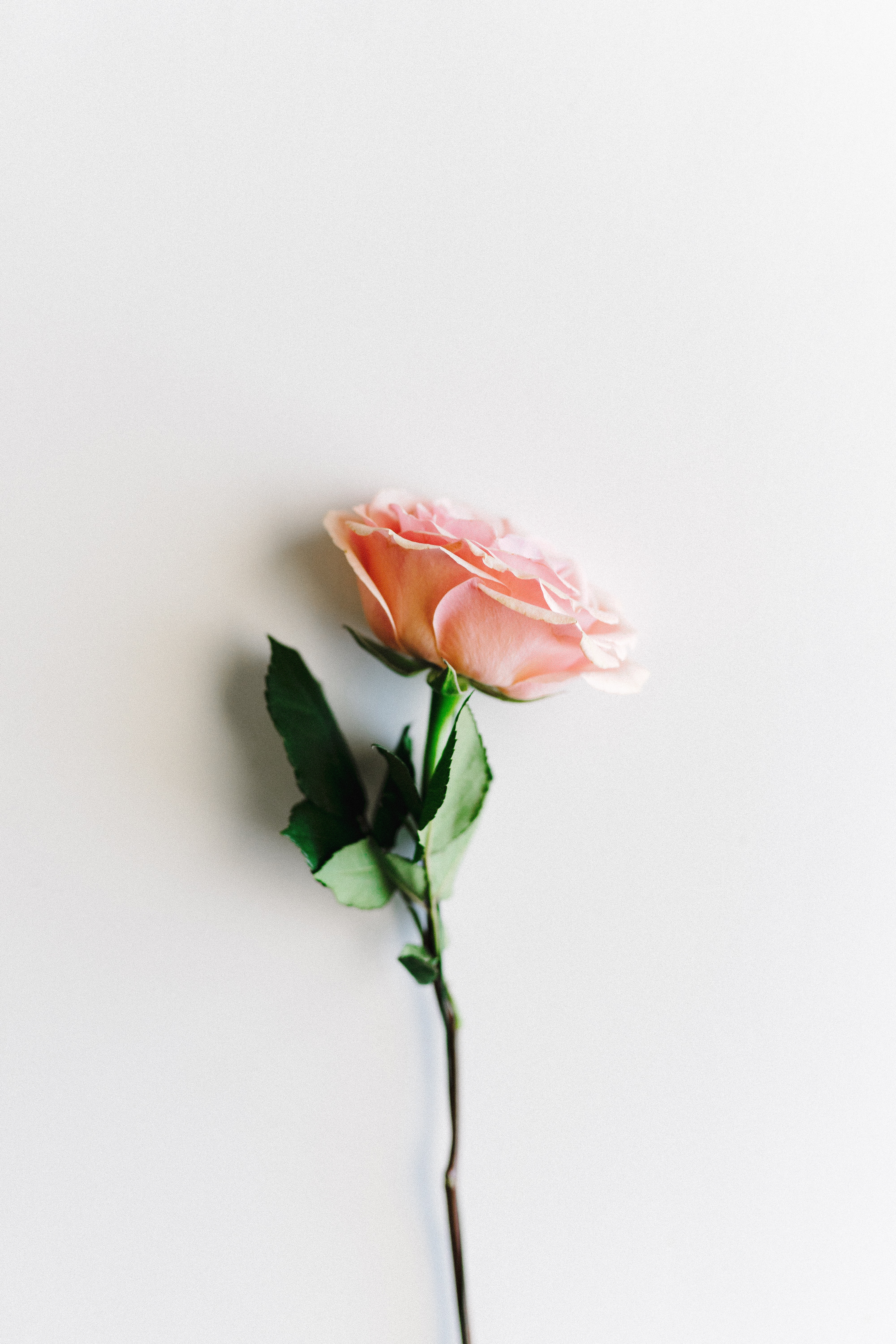 A Lady Behind Every Rose

With August being Women’s month, I decided to write a piece about a couple of thousand special ladies, but through the eyes of a very talented rose expert, Ludwig Taschner.

A phone call to Ludwig lands me in the field of roses with him! That’s exactly where you would expect to find a passionate rose cultivator on a regular day. I think everyone in South Africa is familiar with the name Ludwig Taschner from Ludwig’s Roses, what a lovely privilege to get to know him a little better. 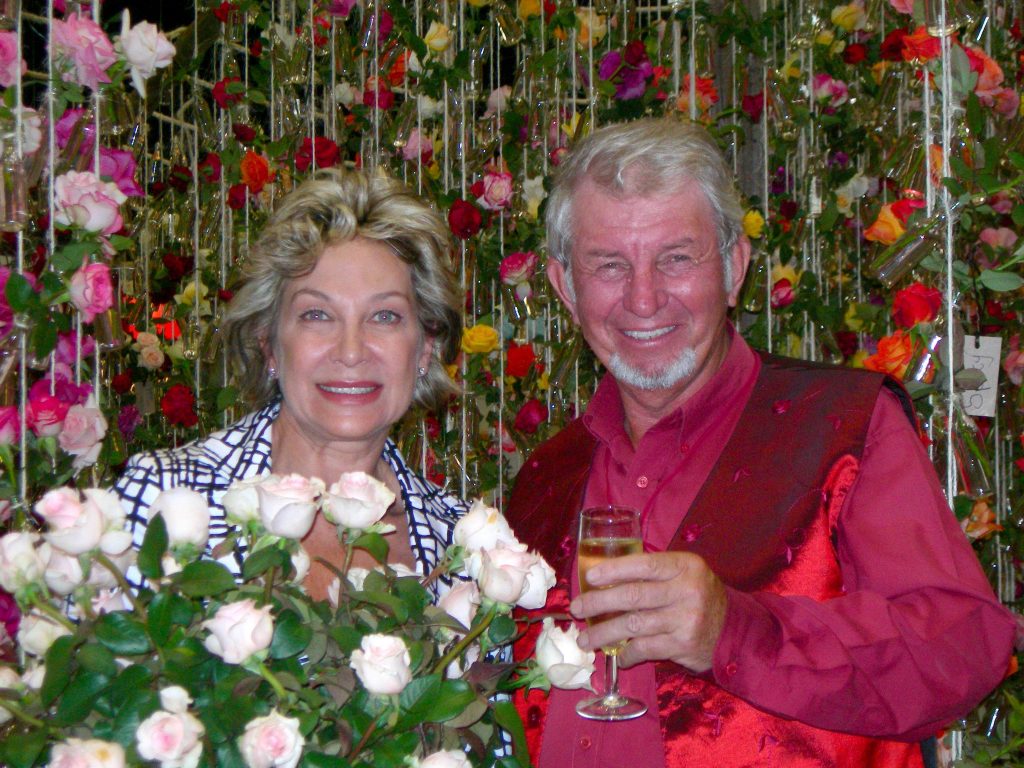 Ludwig started his business Ludwig’s Roses in 1971 after he arrived in Pretoria in 1962. Born in Germany during the Second World War, he trained as a nurseryman and in 1960 escaped from East Germany. He gained invaluable experience by working in nurseries in West Germany, Switzerland and England, where he started specialising in rose growing. This was ultimately the humble beginning of Ludwig’s Roses, who now grows the largest selection of rose varieties available anywhere in the world.

The naming of roses is something that goes very far back. Since the very start of hybrid roses, it has been a trend to name new varieties after ladies, (in an international listing of roses available there are several hundred roses names that start with Queen, Princess, Lady or Duchess, Comtesse, Countess or Mme as also performers Maria Callas, Gina Lollobrigida, Dolly Parton, Maria Therese etc). In the 1970’s Ludwig found that many of the yet unnamed varieties performed very well in his trials and the originators in Europe granted him the rights to name and release them in South Africa. It then became fashionable to name roses after schools, towns and cities but also in appreciation of well-known women. ‘Vera Johns’ was the first. 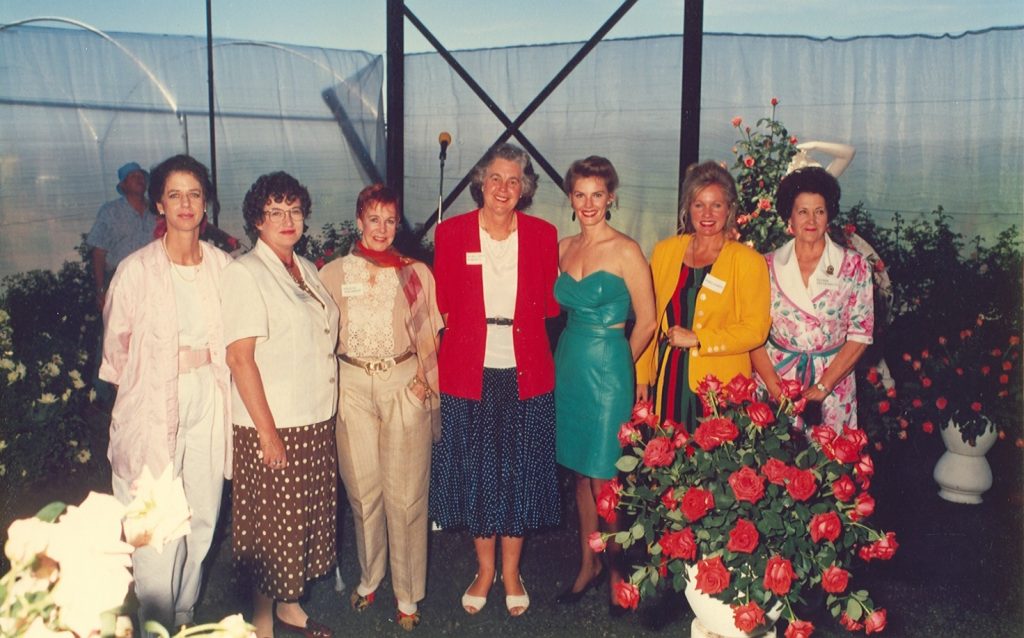 Creating a new rose hybrid is no easy task. According to Ludwig the process takes a minimum of 5 years and involves many cross-pollinations sifting through 10 000 seeds and looking for a strong, good seed that will work not only in the South African market but also in the South African climate. These roses get monitored almost daily for growth and flowering performance during sun and rain in spring-summer, autumn and winter. After which a decision is made on whether the rose made the cut!

This monitoring and trialling include many roses from breeders overseas where Ludwig has built up such a reputable name as an expert in rose trialling and assessing that the overseas market often takes his advice on what will and won’t work in warm climates. Even though Ludwig explains that rose breeding is a gamble, he seems to have picked up enough experience over the years to easily pick the perfect seed that will blossom into a different, hardy and unique rose that stands out from the thousand other roses.

According to Ludwig, there are well over 50 000 varieties of roses bred over the last 300 years. In Ludwig’s Roses nursery he stocks 800 rose varieties in his catalogue and another 500 not listed in the catalogue, which often includes roses kept in a museum for reference and history.

One of my questions to Ludwig was which celebrity in his eyes truly lived up to their rose’s characteristics. With ease, he could name several roses that have become household names in many South African gardens. Some of these include:

Esther Geldenhuys rose was named after her in 1986 in recognition of her enormous contribution to promoting roses in South Africa. Ludwig shared a story that Esther once told him  –that an American tour guide ended up with her in a lift in Ireland. The moment he saw her he said: “Esther Gulden Huus, I have you growing in my garden!” The Esther Geldenhuys rose is still in Ludwig’s Roses catalogue and still a popular seller.

The Helen Naudé rose, named after the popular Radio Jacaranda presenter, is a good quality rose and a top seller in the USA. She assisted a great deal to promote this rose which helped with the success of this rose. The Anneli van Rooyen rose, is named after a woman seen as an icon in the South African music industry and respected as a vocalist.  The Vera Johns rose named after the 1975 Miss South Africa, was the very first rose named in South Africa! She is still a beauty and still grows in popularity.

All of them truly managed to accumulate a lot of publicity in their days and still do so today. This is one of the crucial elements of launching a rose – for people to want this rose in their garden and being famous (believe it or not), makes a big difference.

After my unfair question to Ludwig asking him which rose is his favourite and why, he very cleverly answered the Iceberg. After many years of selling roses it is still the best-selling rose in his nursery. But it seems an impossible task to choose one favourite and can almost be related to choosing your favourite child. Ludwig does, however, love an orange rose as well as the star-shaped rose leaves.

Working with roses for decades and establishing the rose industry in South Africa, he also pioneered the propagation of roses in containers, which took him eight years from concept to success. Previously roses could only be purchased in winter as pruned, bare-rooted plants. The effect containerised rose plants had on South Africa was that gardeners could select roses based on their flowers, fragrance and growth habits for most of the year. This facilitated the popularising of roses in every South African garden even more and is some of Ludwig’s proudest work. He started with cross-pollinating roses about 15 years ago and it is currently his favourite thing to do.

Ludwig often finds himself overseas with other breeders to share cuttings and knowledge. No breeder would question Ludwig when he labels a rose as a good one and breeders all over Australia, South America and the sunny states of the USA are some of his biggest fans.  He often suggests rose varieties to them that will work well in their countries as he already did the groundwork of getting these roses to flourish in South Africa with very similar climates.

So, what is the one thing that most people do not know about roses? Ludwig laughed at the question as he confirmed that he has so often addressed the same few questions in newsletters, talks, rose societies and on social media, and here they are.

The specifics of rose care for gardeners established in the European climate for the early hybrid varieties 1800s and early 1900s do not apply to the more modern varieties nor regions of a warm climate and they will easily flourish without too much fuss.

A very interesting fact that many people do not know is that roses survive drought situations. Ludwig explained that in the 1980s with the massive drought that hit inland South Africa, rose sales disappeared, however after the drought people realised that their roses survived and once the rains arrived and water restriction was lifted the dormant dried rose bushes sprouted and flourished again. The same has happened after the recent drought conditions in the Cape Province.

His SUPER TIP is that roses need water at the roots. You need to water your roses less often, but well when you do. The water needs to sink deep into the soil. In the garden, there is often root competition especially with tree roots that are sometimes widely and deeply spread into your garden floor.

The misconception is that roses must be pruned in winter. They would survive and pruned themselves. However, the purpose of pruning is to improve the size and quality of blooms, the stem length and a neat looking bush or rose bed. Ludwig says it’s very simple, “ talk and listen to your roses”. Roses tell you what they need. Smaller leaves and roses mean they are not getting enough water. Colour deficiency means they need more nutrition.

Planting roses in your garden is something truly special. She has a personality. You would walk close to a bed of roses, touch the petals, and smell the fragrance, you would turn around and look again.

If you are in love with roses, join our Facebook group called Ludwig Rose Lovers  for endless rose pleasure.

Visit one of Ludwig’s Nurseries 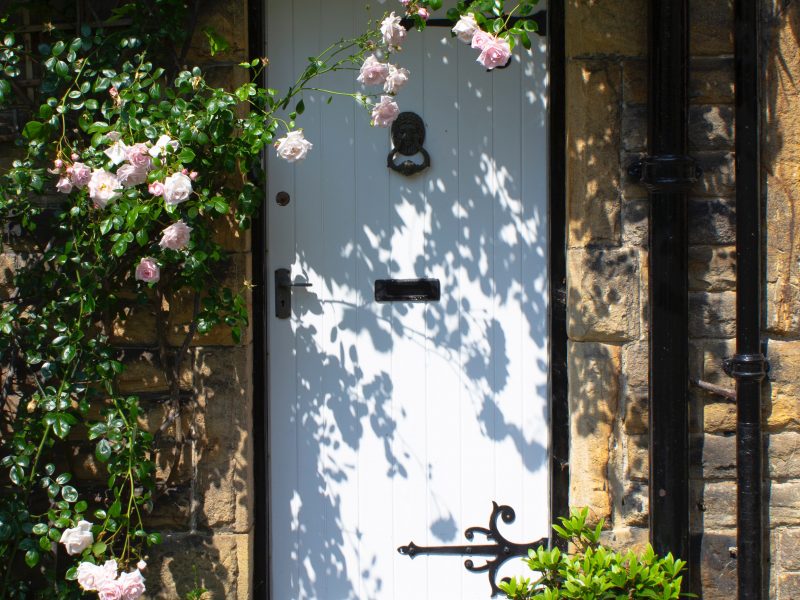 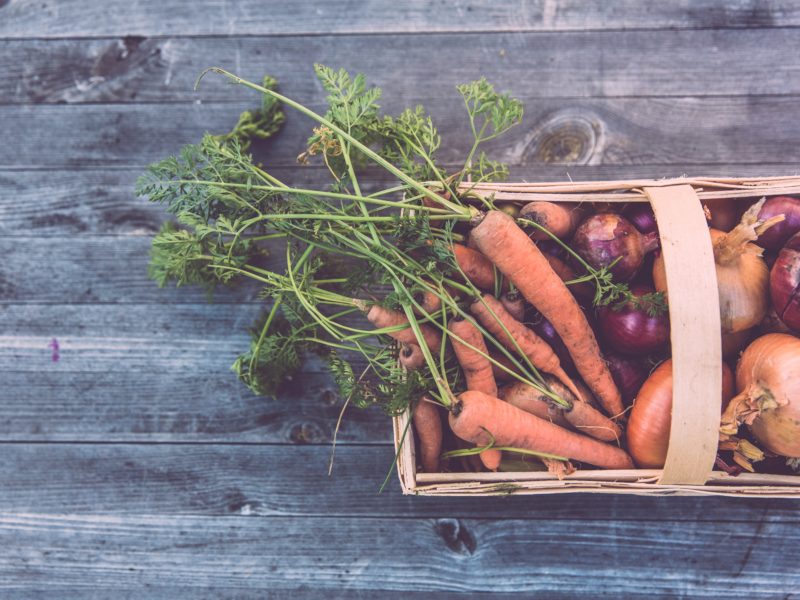