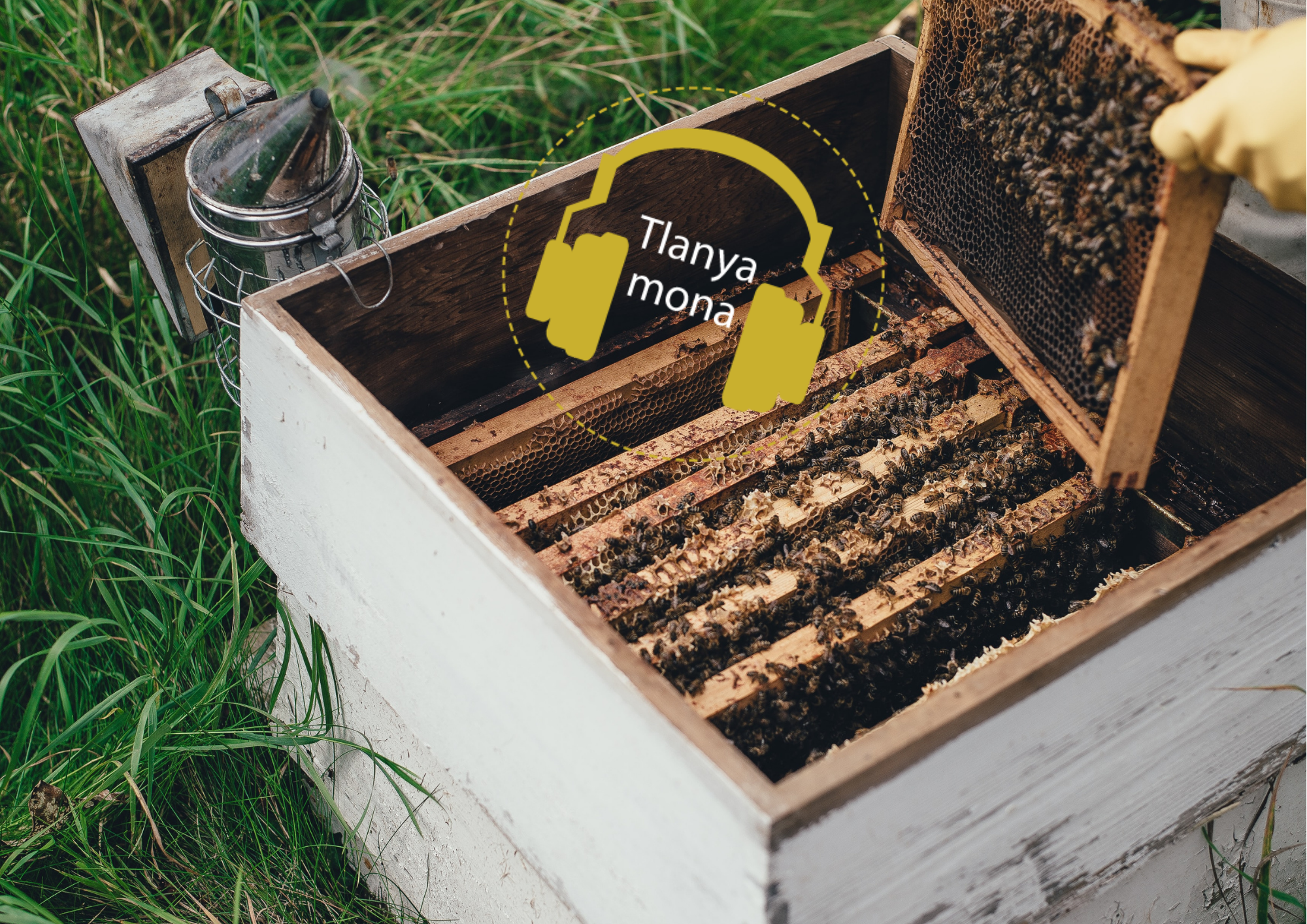 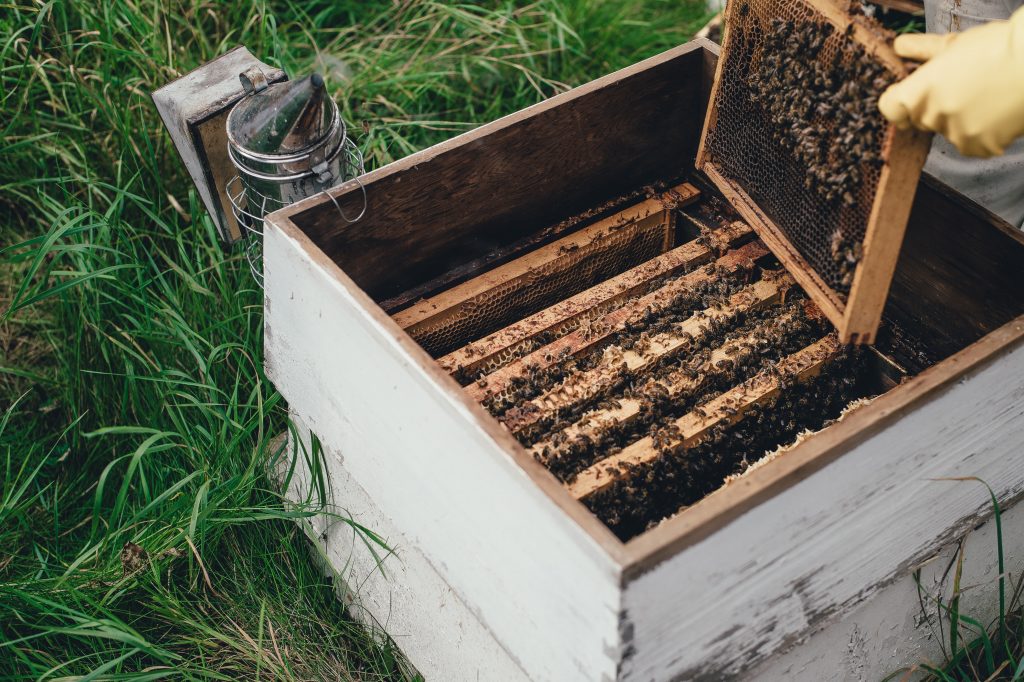 Nico lives in Rustenburg with his wife, Karen, and thirteen-year-old son, Gerhard. From a young age he would help his father harvest honey from their beehive in the garden to give the yield away to friends and family. “The greatest pleasure was giving the honey away, knowing it came from your hive,” said Nico. He added that being able to share the experience with his son makes the whole experience even more special. Gerhard even helped him move the bees into the hive.

When Nico first moved to town, he didn’t have the opportunity to continue his hobby as the gardens are not big enough to safely accommodate a hive. A few months ago, a local retirement village had a growing swarm of bees that were becoming a danger to the residents. Nico saw this as his opportunity to pursue his beekeeping hobby once again and arranged with a nearby farm who would allow him to keep his hives just outside of town. “This was my first swarm I moved to the farm. Since then we have moved several swarms from residences in town to hives on the farm,” said Nico.

Wanting to expand his beekeeping, Nico started to research different types of bees and hives. “Every time a picture of some form of transparent beehive (observation hive) popped up. I was fascinated and decided to build my own. This would enable us to see the workings of a beehive, without disturbing the bees and the danger of being stung,’ explained Nico.

Nico chose to build his observation hive in his home office, which is separate from the house and on the first floor, making it an ideal space. “The entrance to the hive is separated from our normal daily movement by a carport. This makes the danger of an inquisitive visitor disturbing the bees less,” said Nico.

The hive design is “… based on the normal breeder box and super, but instead of it taking ten breeder frames, it only takes four. The super, in which honey is produced, is separated from the breeder box only by queen-excluder…And of course, the most important, my box is made of Perspex,” explained Nico.

Ensuring that the bees are given the dark environment they prefer, Nico included false side panels to close the windows when the bees are not being observed. In addition to this clever idea the hive is connected to the outside through a 1-inch transparent pipe that is securely fitted through a hole in the wall. This pipe acts in the same way a bottom board and entrance reducer would in a normal hive, allowing the bees to safely enter and exit the hive.

Nico says having the hive at home was the best decision he could make and says the family “… can sit for hours observing the beehive of activity (pun intended)”. They have already watched the worker bees grooming the queen, seen the queen bee laying eggs and followed the different stages of the larvae. “We have even watched the young bee emerging from the capped cocoon,” added Nico. The family are hoping to have their first harvest of honey by the end of summer.

When it comes to advice and encouragement for those wanting to start their own beehives Nico had this to say, “Follow your dreams. You might start with only one hive, but they will become more. Don’t be afraid of not knowing all the answers. Join a beekeeping association in your area, there are a lot of experienced beekeepers that are very eager to share their knowledge. The sweet taste of success comes in the form of honey.”

“My favourite fact, some say it is not possible, is that bees can recognise their caretaker and build a bond of trust with them. I surely hope this is true,” concluded Nico.

Listen to this article in Sotho.

Check back on the HOMEMAKERS blog regularly for updated articles and professional advice! 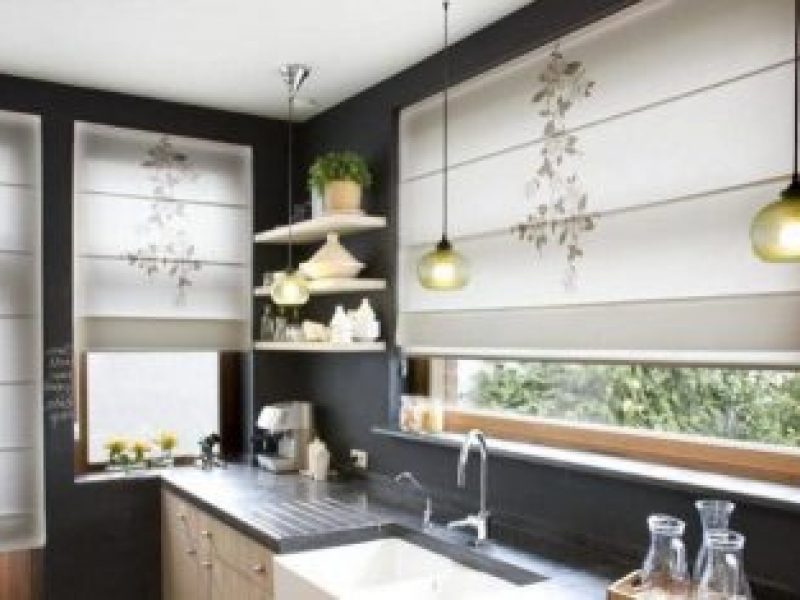 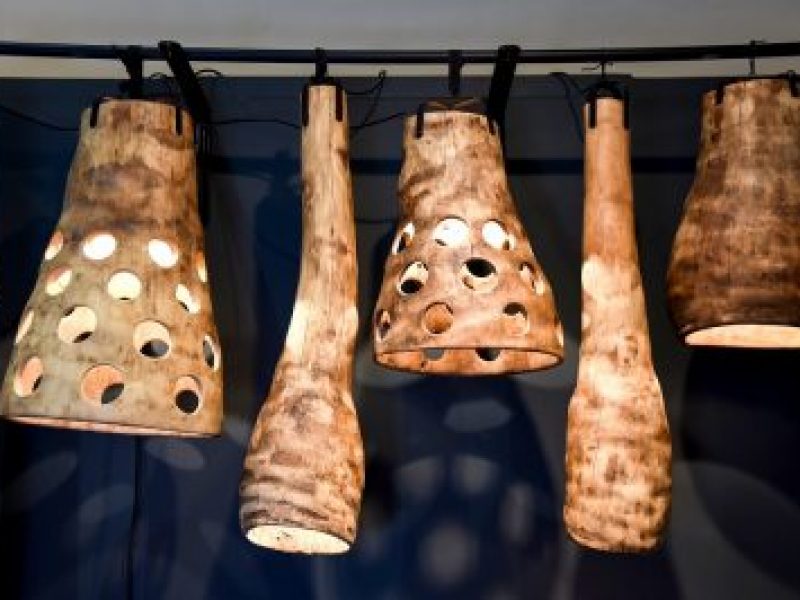