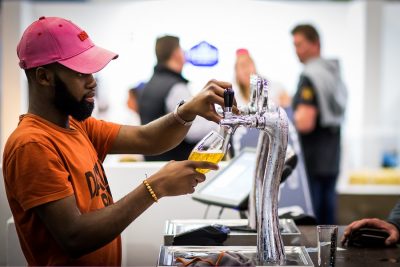 The craft beer scene has exploded in South Africa over the past few years. South Africans love their beers, but until recently nearly all the beers that were available were lagers made by a handful of huge and powerful breweries. Thankfully, there are small independent breweries popping up all over the country making interesting, flavourful ales, lagers, Weiss beers and more. One of the best of these breweries is Cape Town HOMEMAKERS Expo exhibitor, Darling Brew from the quaint winelands town of Darling.

Darling Brew has been making some of the best beers on the South African beer scene for a few years now. The most popular out of their expansive range is the refreshing and very drinkable Darling Slow Beer – a rich, golden lager perfect for the Cape Town summer.

One of their most exciting beers is the Native Ale. It’s an extremely flavourful beer with a spicy nose. A firm favourite amongst locals and the foreign market is the Bonecrusher wheat beer. This bottle-conditioned (no artificial carbonation) beer has all the typical sweetness of a traditional wheat beer. You will be grabbing a second one in no time at all. 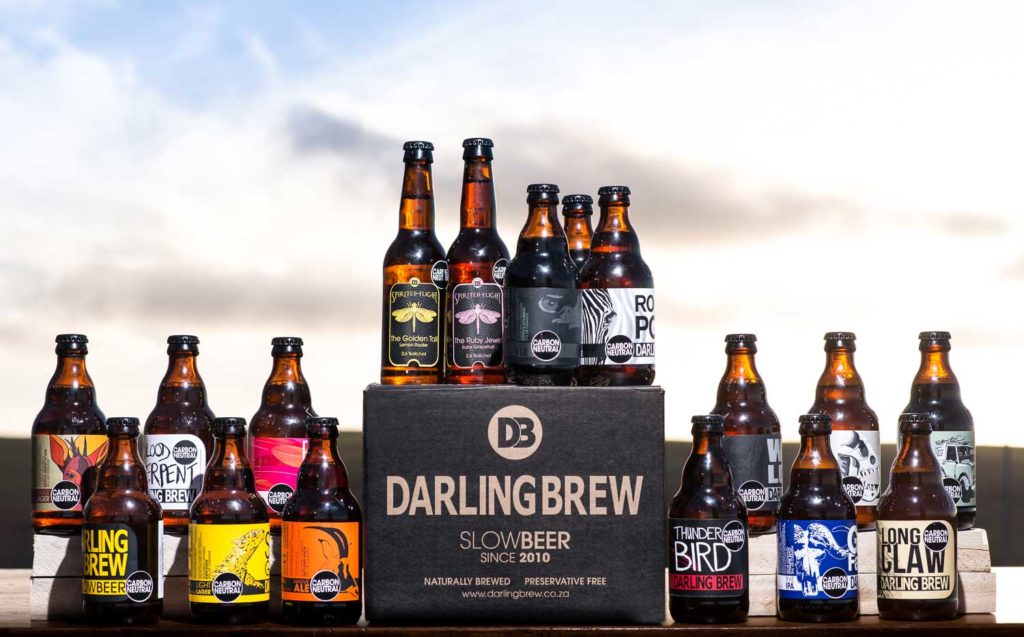 Darling Brew is proud of their African heritage and it inspires their distinctive beers. Each and every bottle pays homage to our unique wildlife in some way. The Silverback is an inventive black-wheat beer – inspired by the honey badger. The Slow Beer is inspired by the Geometric Tortoise. The Bone Crusher is a tribute to the often misunderstood Spotted Hyaena. 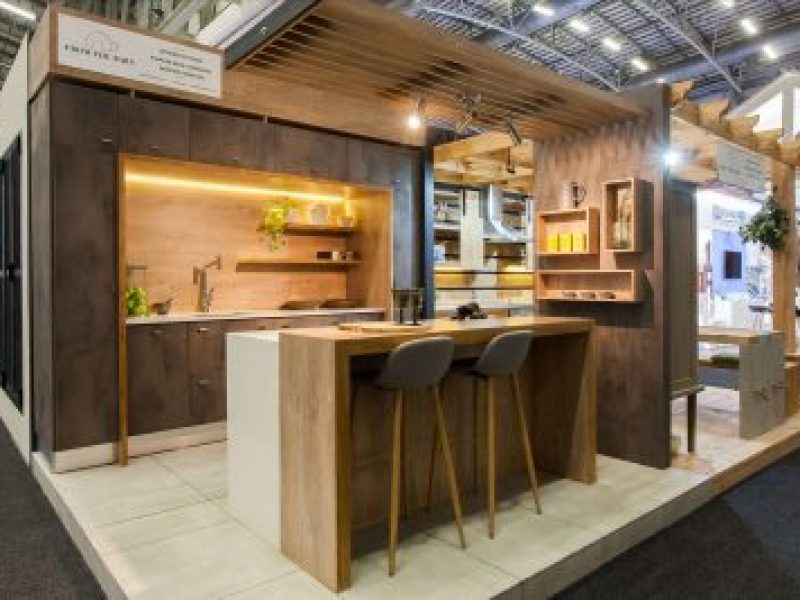 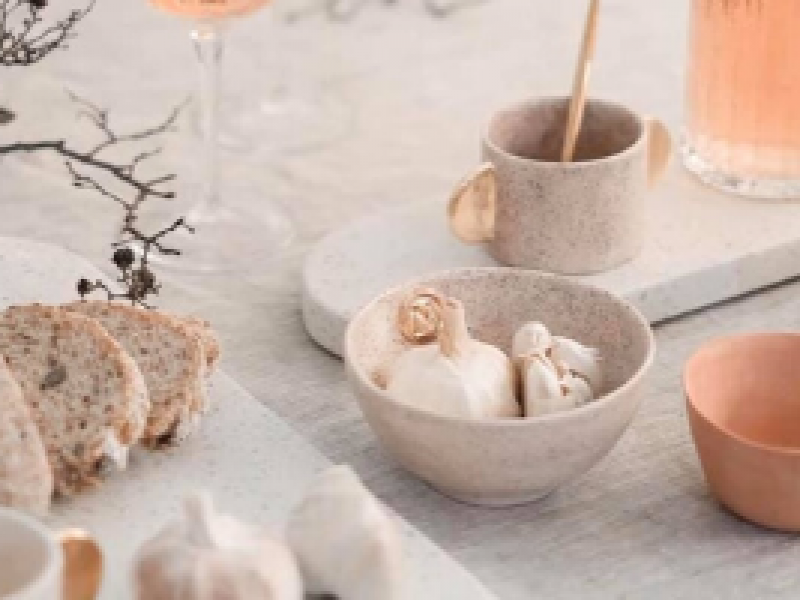 Hands On with Jana Nel