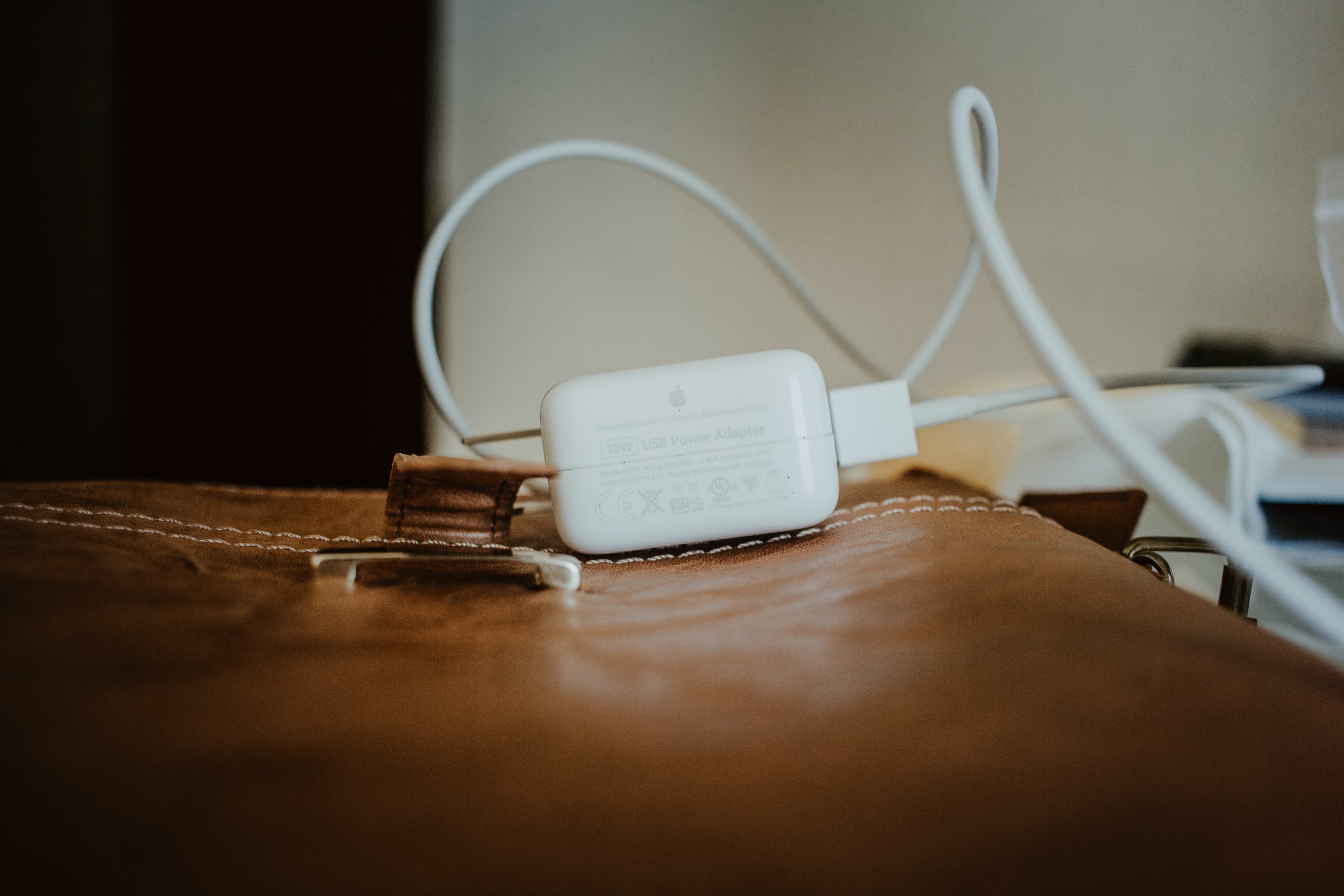 Aren’t we all very comfortable adding adaptor-on-adaptor to make sure all our devices are charged? You might think you should when doing so, but in actual fact, the SABS has urged South Africans to reduce their use of power adaptors altogether and switch to new sockets instead. Read more to find out how you can plug in to the new South African plugs.

The purpose of this change–over is simply to reduce the risk of fire and short-circuiting. Those small little items called adaptors that we so easily overlook have been the cause of devastation for ages and it is time to change it! 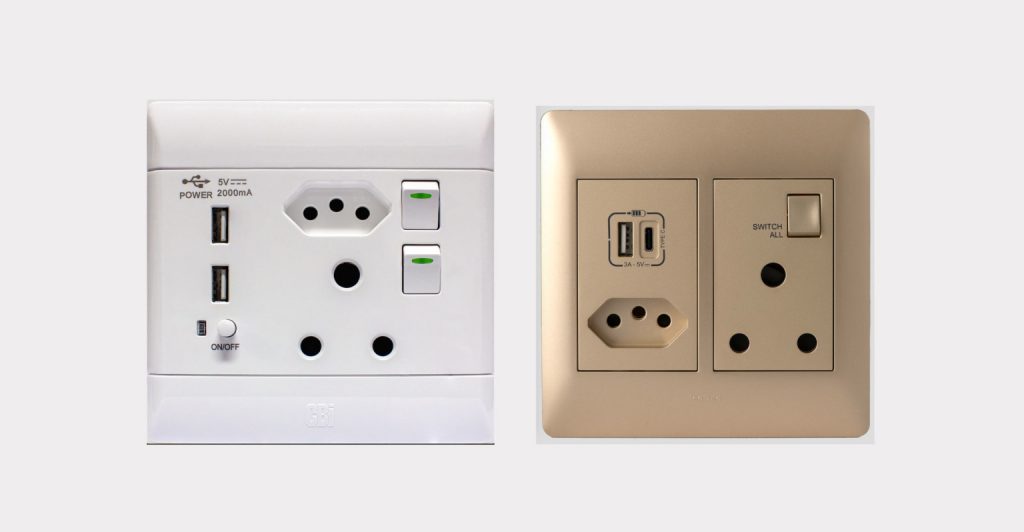 Transition into the New

It seems that these new South African plugs will certainly be an easy transition.  The new sockets accommodate various plugs, allowing for combinations of three-pin plugs, 2-pin plugs and a relatively new flat three-pin plug.

According to Businessinsider.co.za South Africa is in a planned transition period to replace SANS 164-1 with SANS 164-2 since 2015 and will most probably last between 10 and 20 years.

You will therefore already be able to find these at your nearest DIY shop or electrical supplier.

South Africa adopted the SANS164-1 plugs from the British in the 1950s and is the old three-pin plug which South Africans have been using for decades.

The sockets for these plugs can’t accommodate cellphone chargers and other two-pin plugs. This means South Africans are using more adaptors and of course increases the risk of fires, short-circuiting, damage or malfunctioning appliances, SABS says.

The old outlet system with its switch was seen as dangerous because it creates the false impression of safety when it is switched off. In fact, you could still shock yourself if it was switched off.

SABS found a solution for the above-mentioned problem by introducing the new SANS 164-2 plug which has three pins, including an earth pin to protect the users from electric shock.

The new plug can handle appliances with the same wattage as the old three-pin plug. It is also conveniently designed to be smaller and therefore the socket can accommodate more plugs in the same space. Some of these plugs can accommodate as many as 6 plugs per socket which eliminate the use of adaptors.

And best of all, these new weird-looking smaller three-pin plugs work perfectly fine with the well-known two-point plugs in South Africa that we often see on our appliances and cellphone chargers.

TechCentral recently conveyed in an interview with Gianfranco Campetti, a key role played in assisting the SABS in helping define the new SANS 164-2. He explained in the interview that the new outlet requires that two live pins be inserted simultaneously into the socket-outlet to open the shutters. This makes it safer than the old outlet where babies could insert their fingers or kids could push other objects like pencils into open holes.

The SANS 164-2 is a straight replacement for the bigger three-pin plug. Moving over will however mean that suppliers will have to sell sockets that accommodate both the old and new plugs.

Read more of the latest news on HOMEMAKERSonline.

Find suppliers to help you with this project here

Builders in Pretoria
i

gate motors and other gate automation and access control products
i

A one-stop-shop for bathroom and kitchen renovations
i

When you need a handyman...
i 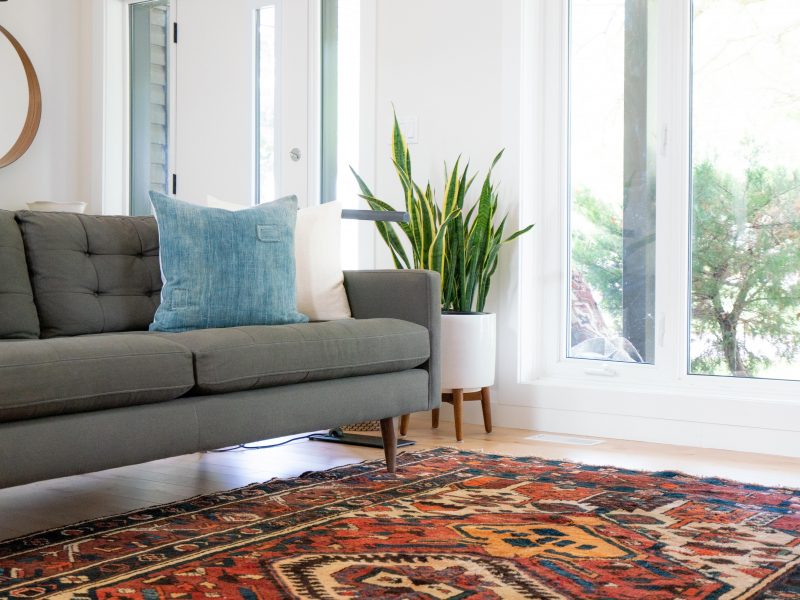 Five Furniture Pieces to Last you a Lifetime 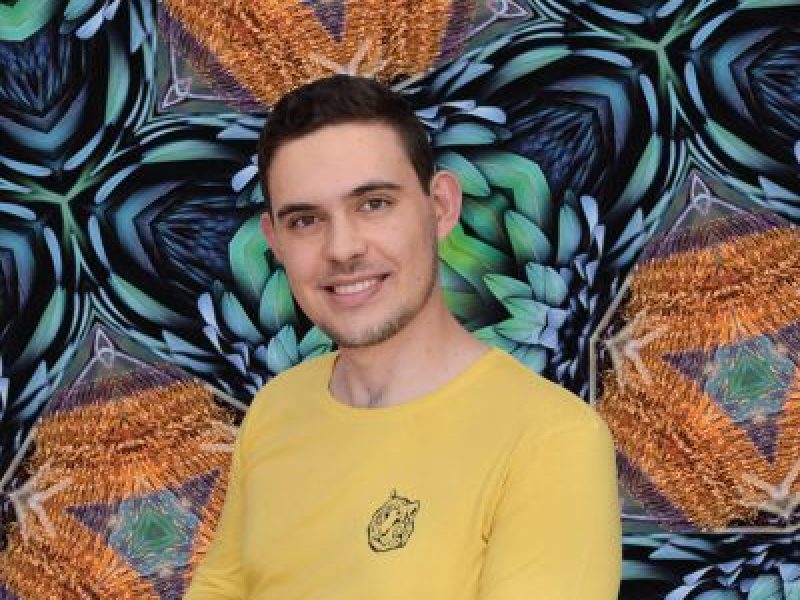 The Young Designer Behind InHabit