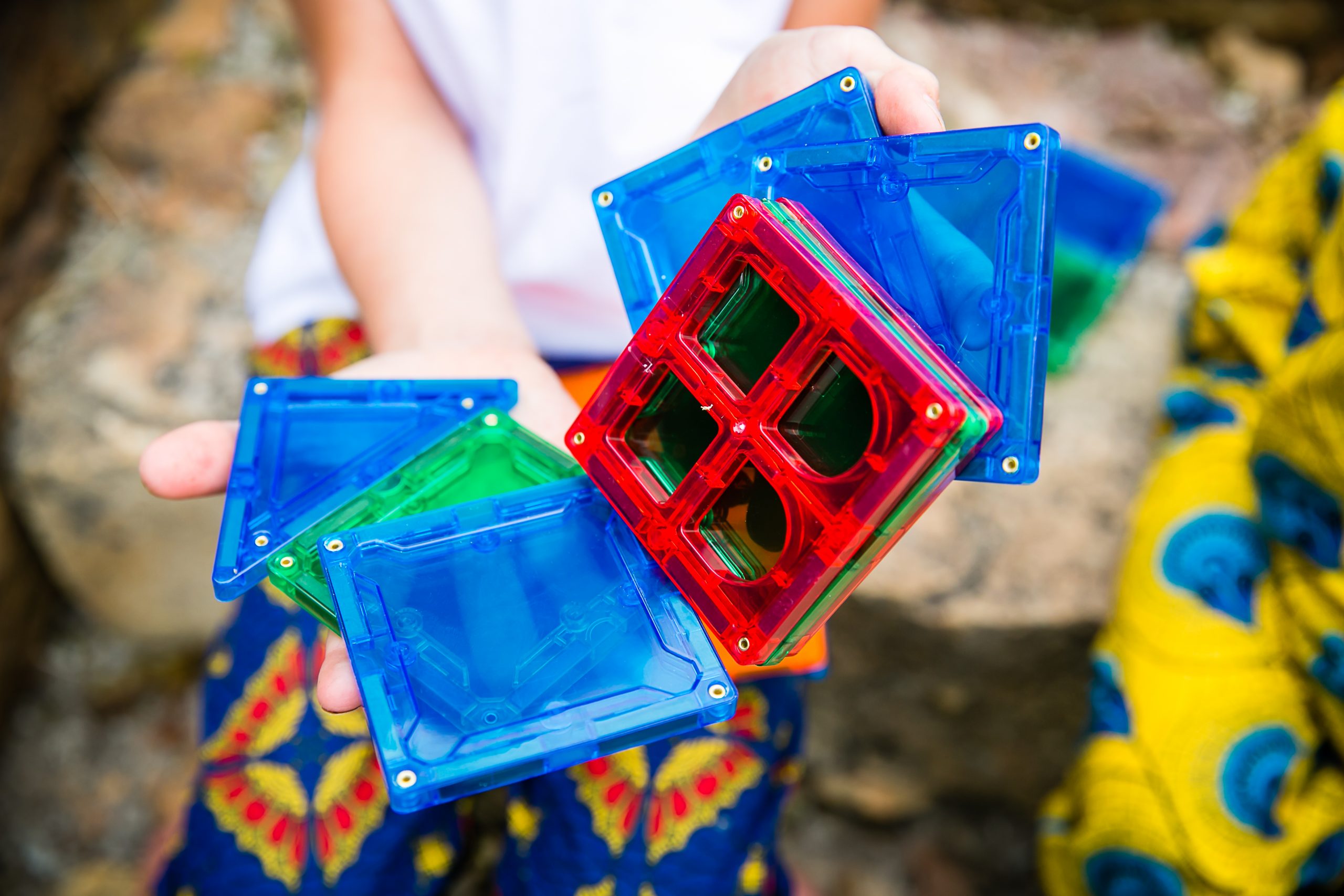 Parents, if the last year has taught us anything, it has helped us find a number of creative ways of keeping the kids busy between home-schooling classes or virtual school classes and during virtual meetings. This has led to a growing demand for toys that encourage open-ended play. An upgrade on the “sticks and dirt” of our parents and grandparents, modern open-ended toys do more than hurt when you step on them or mysteriously “break” after a few hours of constant beeping, squeaking, screeching or crying.  We chatted to Nicola Frick, teacher, turned homeschooling mom and Director of South Africa’s premiere 3D magnetic building tile brand, Imagimags, about the importance of open-ended play and how Imagimags are bringing open-ended play into the 21st century. 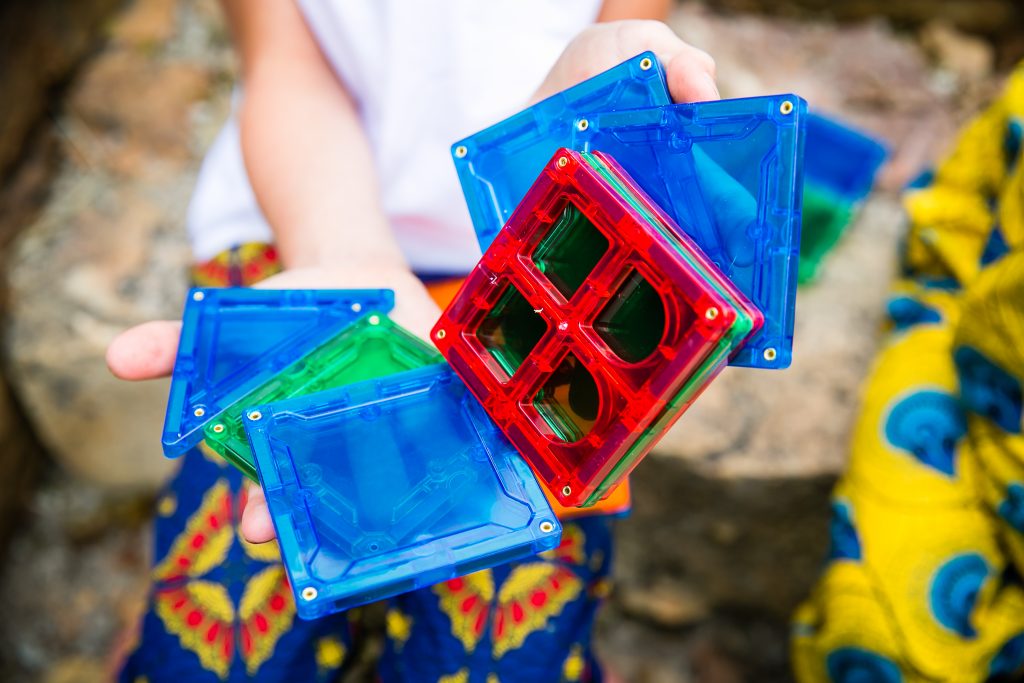 What is open-ended play?

Open-ended play is the kind of play that is free of rules, limitations, or prescriptions about how the play ‘should’ go or how the toy ‘should’ be engaged with. It relies on children’s imaginations: they express the creativity that emerges from within, that which is meaningful to them.

Open-ended play is without imposed objectives, yet it has inherent benefits that positively influence children’s development. It is child-led, as opposed to adult-directed. As such, children are invited into the realm of possibility – a place where they can make choices, express themselves, and develop independence of thought and action. It is through this kind of play that children learn best! This is because open-ended play allows for ideas to flow between children as they become immersed in their own and each other’s imaginations.

Open-ended play is not new, it is how children have always played. Think of children using natural materials to create worlds of play and art materials that invite unlimited creative expression.  Yet the concept, named as it is, has been gaining popularity in recent years due to social scientists and education researchers exploring its many positive benefits for children’s social, emotional, and cognitive development.

Why is open-ended play important?

The experience of unstructured, open-ended, free play literally changes the connections of the neurons at the front end of the brain. These developments in the prefrontal cortex stimulate the brain’s executive control center – the part of the brain that is critical for regulating emotions, making plans, and solving problems. Basically, open-ended play prepares the young brain for life, love and work.

Open-ended play involves: learning to engage with your environment, figuring things out, building resilience through creative thinking, making mistakes, and learning how to recover. These are all critical aspects of development that contribute to a happier, more meaningful life.

When is the best time to introduce open-ended play?

There are many different stages of play. Solitary play begins in infancy, and is of course, child, or rather, baby-led! What is important, is that as the baby becomes a toddler and then a child, that they continue to play without rules, without an end-goal in mind. The challenge is really to keep that sense of open-ended-ness alive for as long as possible! I know some adults that could do with a bit more unstructured play in their lives.

How can parents introduce and encourage open-ended play to their children?

Developing the mindset and understanding of the necessity for open-ended play is an important starting point. Being aware of the ways in which they can introduce opportunities for child-led play is the next. Nature is a great place to start! How long does a stick remain just a piece of wood in a child’s hand? Now it’s a wand, then a bat, next a sword…. Drawing is another example. A blank piece of paper is open to all possibilities. A page to colour-in, open to just one: adding colour to an adult-created image.

It won’t take a child long to recognise that they can play with delight, expressing themselves freely, without too much external direction. The real challenge for parents is to step back and manage their urge to control, direct or lead the play! Parents need to allow their child to make ‘mistakes’ and build things that don’t look like anything recognisable.

Ultimately, parents need to overcome their feelings of anxiety: are they learning enough, are they ahead of their peers, is this meaningful, is this correct? Ironically, the truth is that nothing can better prepare children for the future than hours and hours of open-ended, free play! 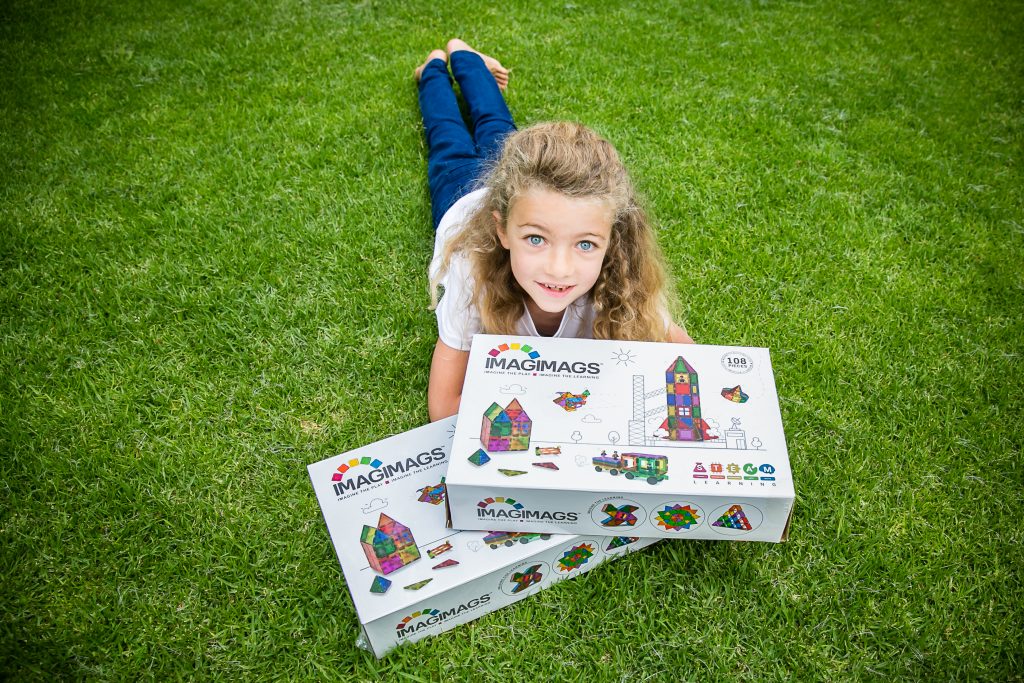 Why did you decide to develop Imagimags?

I remember my imaginative world as a child fondly. I wanted my children to know their own imaginations too. So, I choose simple, open-ended toys – wooden blocks, balls, a baby doll, a tea set, some farm animals, a dump truck. I watched them bring these to life. Outside, old kitchen utensils in a sandpit. Oh, the sand cakes, I have eaten!

I had wanted to buy my children magnetic tiles for a long time, because I could see that they outdid other construction toys. They stayed up when a wooden block tower would fall down. They were far more open-ended than 21st century Lego had become. They were bigger than Duplo, allowing for more impressive structures that other toys could fit into. Although plastic, I knew they would last throughout childhood and so they would be played with and not thrown aside for the latest gizmo or movie merch. But they were so exorbitant in South Africa, and we had no one coming or going overseas who could bring us some. Then I finally found some tiles available locally for a reasonable price. But I realised why – the packaging was poor, the tiles mediocre.

So, I decided to start a South African magnetic tile business that would provide South Africans with a high-quality product they could afford to buy with their Rands. Imagimags tiles have the strongest magnets in the market, anywhere in the world and they are incredibly luminous! You have to play with them in the sunlight to see!

Imagimags magnetic building tiles are of course different to anything that has only one possibility of play. Imagimags sets are designed for open-ended play. Specifically, they’re designed for collaborative play: we have deliberately included two vehicles and four large bases for siblings to be able to play simultaneously; and they’re designed to be gender-neutral. There are some build ideas in the STEAM Inspiration Booklet, but these are just that – inspirational ideas, from which imaginations can spring forth.

At 7cm x 7cm, Imagimags tiles are bigger than building blocks. They allow for really impressive structures! They can be a dolls house, a farm yard, a parking lot, a castle, or they can just be a really tall structure! And then they can also lie flat and become numbers and letters, shapes and patterns.

Educationalists have noted the value for children’s learning in playing with Imagimags: geometrical understanding, spatial awareness, shape recognition, problem-solving, idea generation and more. Imagimags won’t quite teach your child to read and write, but they will teach them how to think!

What is the easiest way to buy a set of Imagimags?

The easiest way to buy a set of Imagimags is to visit our website, www.imagimags.com, and navigate to our online shop. 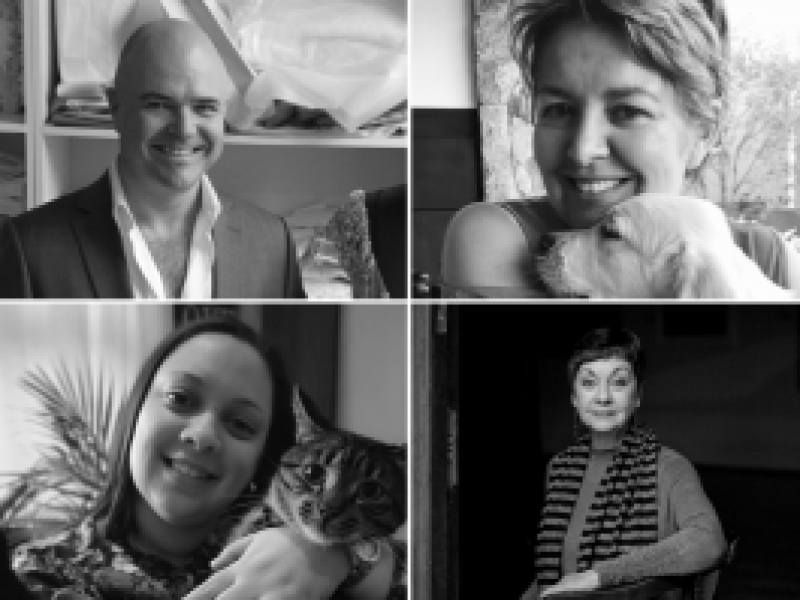 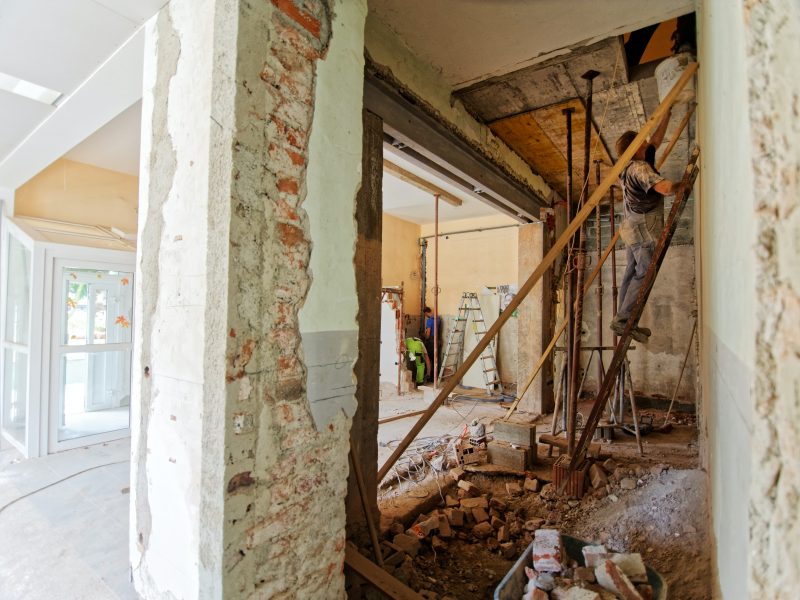 Remodelling Advice from the Pros