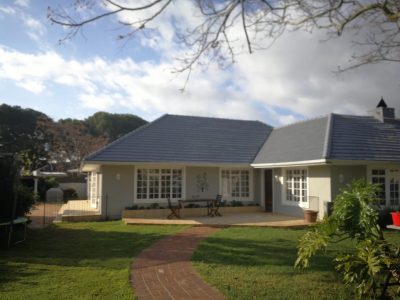 Belinda and Garith recently swapped their 80 square meter apartment for a 1080 square meter free standing home. The smart couple shares their thoughts on doing it yourself and saving time and money by using readily available apps. 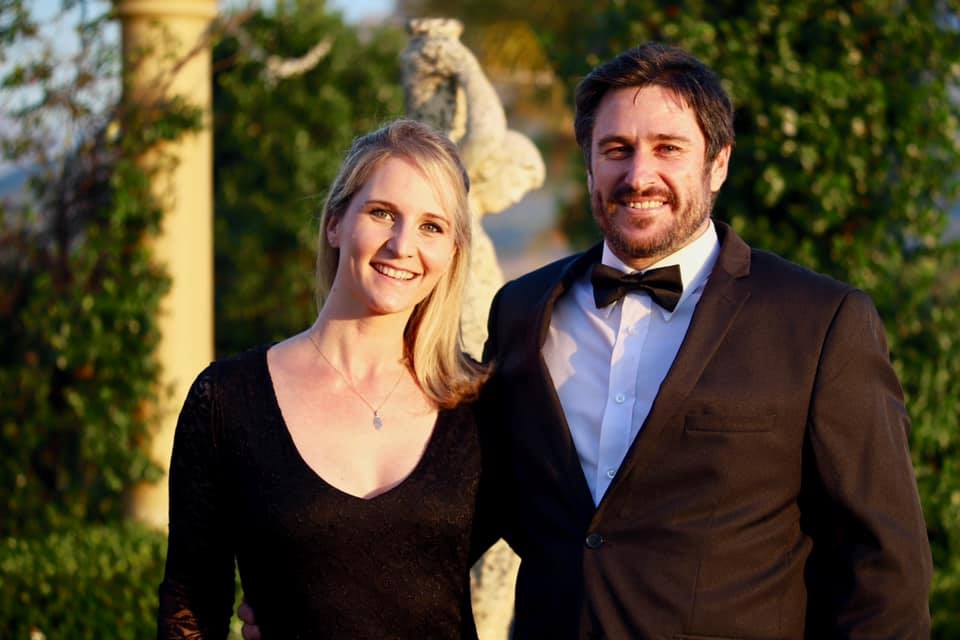 As enthusiastic DIY’s they took a hands-on approach from fixing up, to building furniture and especially making life easier with smart technology when they moved into their first house.  “Although the house was 80 per cent fine, we still needed to do a few things to make it ours,” says Belinda. According to her, one of the most satisfying things about DIY is seeing the progress and feel of the home changing room by room. Her best advice on doing it yourself is to gauge your skill level with the task at hand, sometimes it is more affordable to save and buy than DIY. She adds with a giggle “Those how-to videos sometimes really make it look easier than it is!”.

Garith’s again could not wait to turn everyday tedious chores like watering the garden into an automated process. “We put a lot of energy into our house and I believe the house needs to give back, and with automation, we get to see that” remarks Garith.

Garith, an ardent IOT fan, thinks home automation is a real fun thing to do and that your imagination is the only limit to how far you’re willing to take it. He explains; “I simply started because I wanted to automate watering my garden rather than spending time in the evenings with a hose pipe. Now instead of spending an hour or so in the garden, the garden is watered automatically and only when needed”.

Irrigation on low garden moisture levels was only the first step and since their automation project has grown to include notifications on external gates or garage doors being open at night, switching on lights based on internal security sensors, regulating a room’s temperature and turning the geyser on only twice a day.

Home Assistant to control smart devices. “There are others, but Home Assistant is what we use. To get started, search on Youtube for Home Assistant, there are a ton of beginner Video’s, “The Hookup” and “Drzzs” are my go-to’s”.

There are various brands for smart switches to control your lights, lamps, garage door, gate motor, heaters and pool pumps.  Garith’s choice was Sonoff devices as he found them to be popular, affordable and easy to use with plenty of local suppliers. There are also plenty of Youtubers to get tips from. “There is another smart switch brand also worth checking out called Shelly, they’re a little more expensive but also have a great range”.

For irrigation automation, his choice fell on Smartkit which uses OpenSprinkler to control the taps (or solenoids) for his zones. 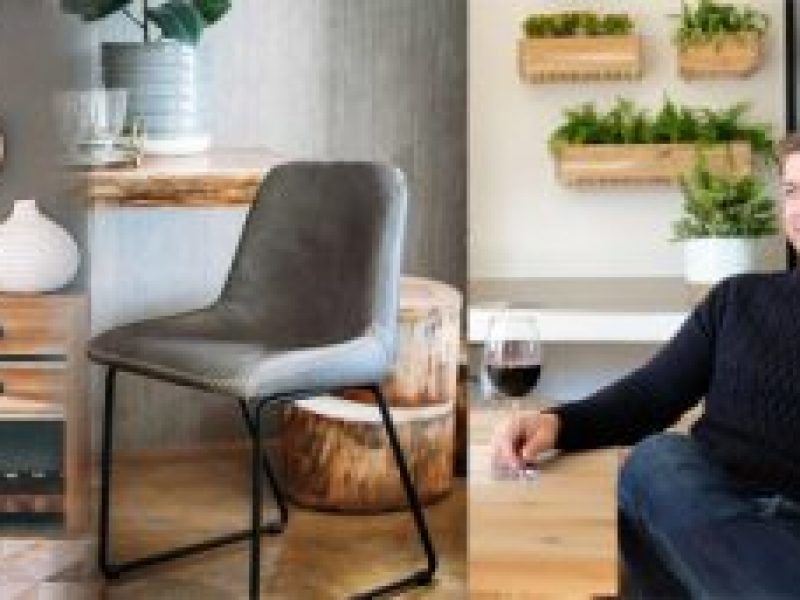 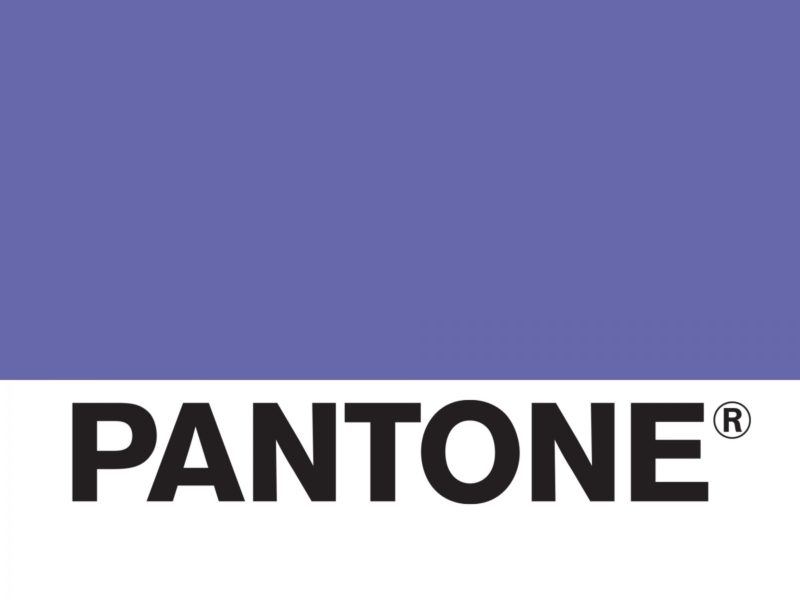