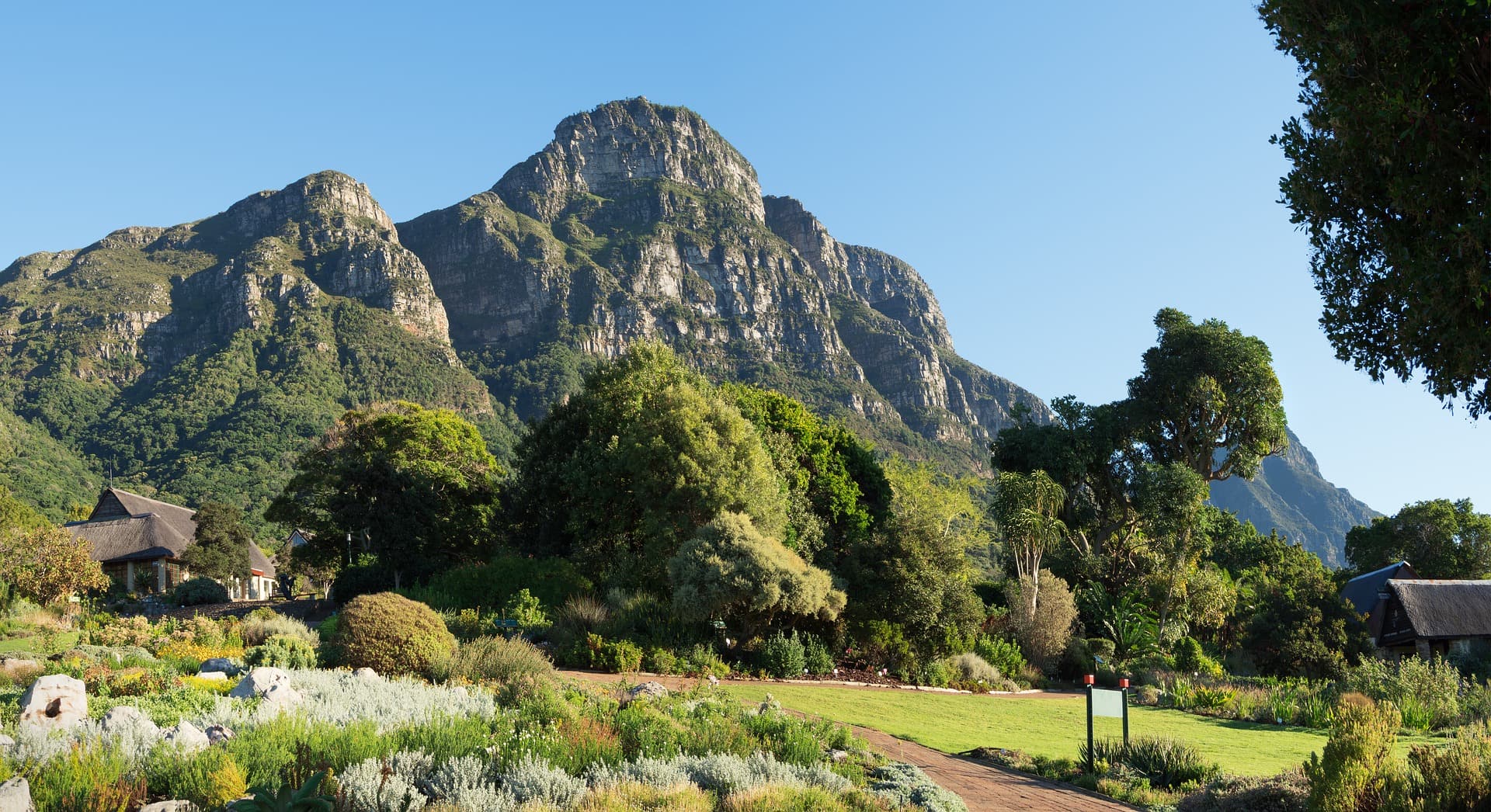 Tree killing Border Beetle Infestation: What you need to know 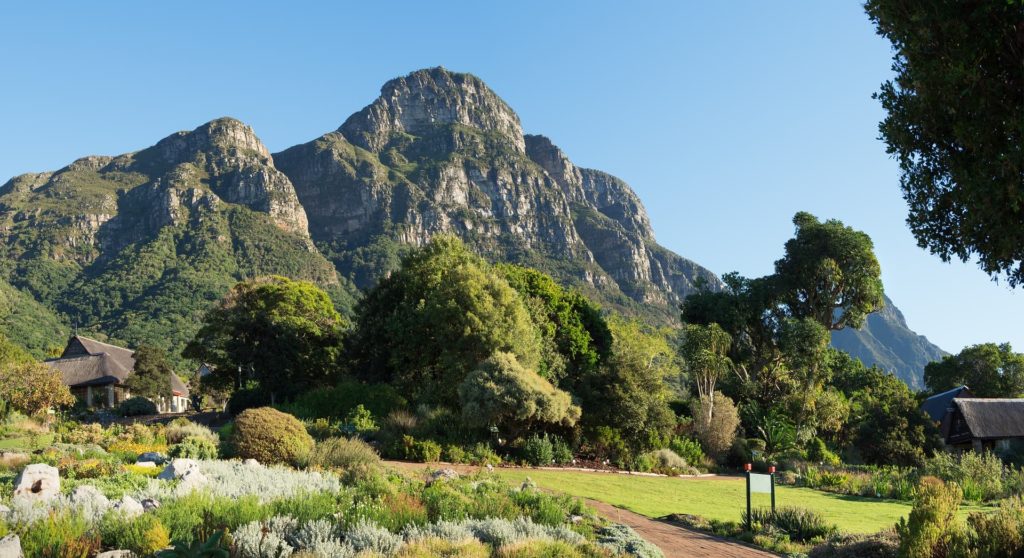 Since being discovered in KwaZulu-Natal in 2017, the Polyphagous Shot Hole Borer Beetle (PSHB) has now spread to eight out of nine provinces. South Africa is known for its natural beauty, with Johannesburg and Durban placing 8th and 7th in the most tree covered cities in the world. With the ability to kill hundreds of tree species, the PSHB infestation is a serious national and international environmental issue.

Here are a few things you should know about PSHB to better protect our trees.

PSHB is a 2mm long, weevil related, ambrosia beetle that carries a number of fungi, in particular the tree-killing fungi called Fusarium euwallacea. Originating in Southeast Asia, it is suspected that the beetles were brought to South Africa through infected trade goods.

As the name suggests, PSHB bores into the bark of trees. As it bores, the fungus it carries infects the bark and starts to grow in the bored tunnels. The fungus feeds any potential beetle larvae at the same time causing disease and possible death in susceptible trees.

As our trees have not grown with the beetle and fungus, they have not built effective resistance, making them more susceptible to irreversible damage.

Depending on the infestation, trees are identified as either being a reproductive or non-reproductive host. Reproductive hosts face the highest threat as the beetle will complete its life cycle of infesting, egg laying and larvae development in these trees. Due to fungal growth, these trees are most likely to die from the fungal disease.

Non-reproductive hosts are trees that have been attacked but the beetle has left or died before laying eggs. These trees are still infected with the fungus but will not spread it to other trees.

This isn’t the first tree Infestation

In the early 2000’s California and Israel both experienced a Shot Hole Borer Beetle infestation.

In California, two out of the four species now co-occur, species interbreeding leads to a greater threat has the mixed species is more adaptable to the environment and able to infest more tree species. The infestation has affected over 200 tree species in California according to current surveys. This has resulted in the damage and death of hundred of trees.

As experienced in other cases, avocado trees are particularly susceptible to PHSB. Agriculture will be hardest hit by the beetle, which has already been found in avo, lemon, guava and peach trees as well as grapevines in gardens in Sandton and Knysna.

Commercial farming has also been affected with pecan tree orchards in the Northern Cape and Limpopo being infested.

The exact impact is still unknown as there is uncertainty as to what extent our trees will be affected. The risk the infestation poses could be detrimental to our urban and native forests, where it is easily spread.

How to spot it on your tree

The symptoms of attack vary depending in the tree species but include branch dieback, when your tree starts loosing leaves and dying from the edge of its branches inwards. A second symptom is the development of shotgun-like scars, lesions and oozing resin, particularly around PSHB entrance holes. Lastly, the inoculated fungus produces streaking and staining in the tree’s bark.

How to stop it

Trees infested with PSHB are currently untreatable. The only way to stop further spread is to cut down reproductive host trees and dispose of them properly so the PSHB can not infest other trees.

*Information from the Forestry and Agricultural Biotechnology Institute (FABI). 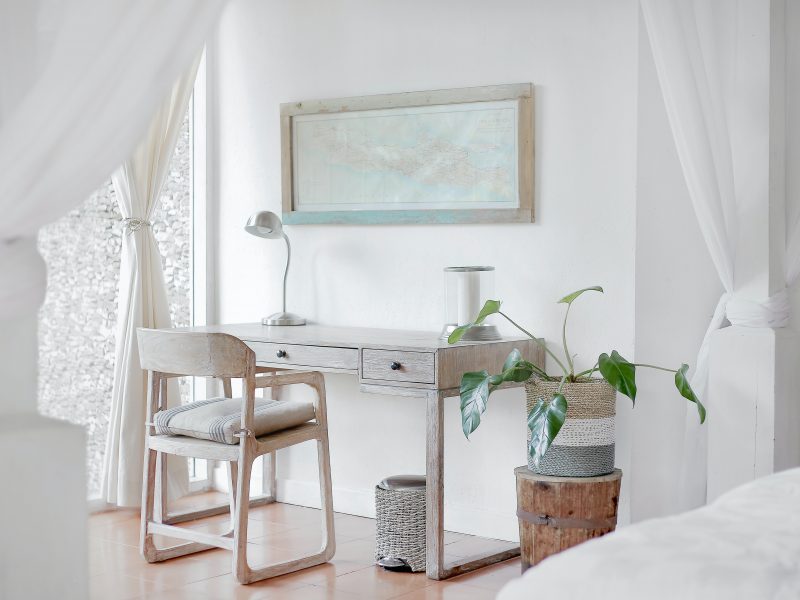 Create a Summer Oasis at Home