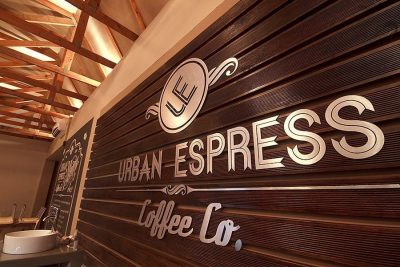 There’s only one thing more enjoyable than the smell of delicious coffee, and that’s drinking it. The city of Port Elizabeth knows this. Ask Port Elizabeth HOMEMAKERS Expo exhibitors Donovan and Angeline McLagan – founders of Urban Espress Coffee Co. and acclaimed champion baristas.

“We believe our coffee culture in Port Elizabeth is growing because coffee unites people. Regardless of where you come from and what age you are. It touches one’s senses in the most magical way and who could argue about the fact that coffee smells heavenly and that a good coffee can cheer up almost any dull day.” says Angeline McLagan.

Donovan McLagan goes on to tell us that coffee shops have fast become the new office meeting place. “Individuals spend hours behind their laptops sipping a good coffee while hard at work. And many don’t even need to rent office space! They simply visit their favorite cafe on a daily basis. With awesome coffee, friendly service and wifi, a cafe is more inviting.”

“Our standard of coffee has also improved over the years. With our consumers becoming educated in what a world-class coffee should taste like. Whereas before many people had no idea what an espresso, flat white and americana even were. We have also been able to up-skill our coffee community with various programs being run in our city by different coffee company’s and organizations. This has resulted in a greater part of our city becoming aware of this delicious beverage and that naturally led to many more people are drinking it.” 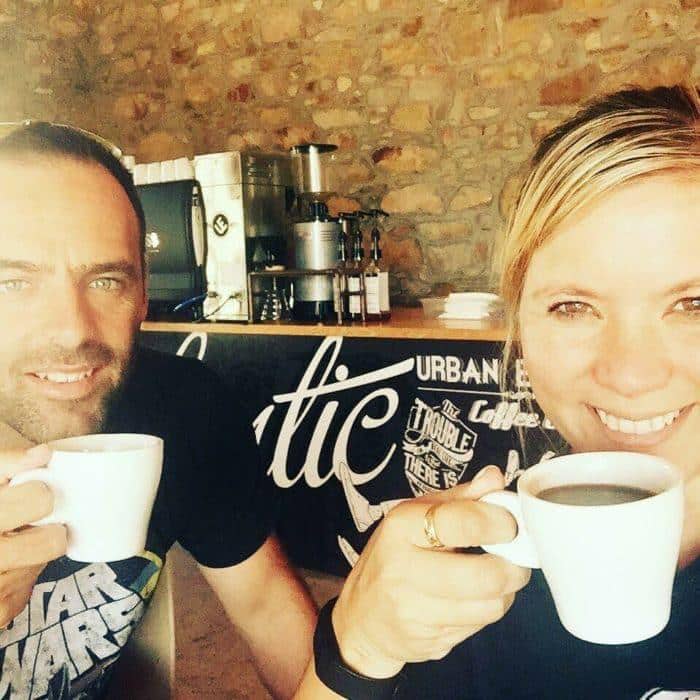 Urban Express Coffee Co. is based in the heart of Port Elizabeth. If it’s artisan coffee you’re after, then a visit to their cafés is a must. They’re cosy cafés tricked out in wood and bare wall accents and it constantly buzzes with local businessmen, creatives and of course, coffee connoisseurs. 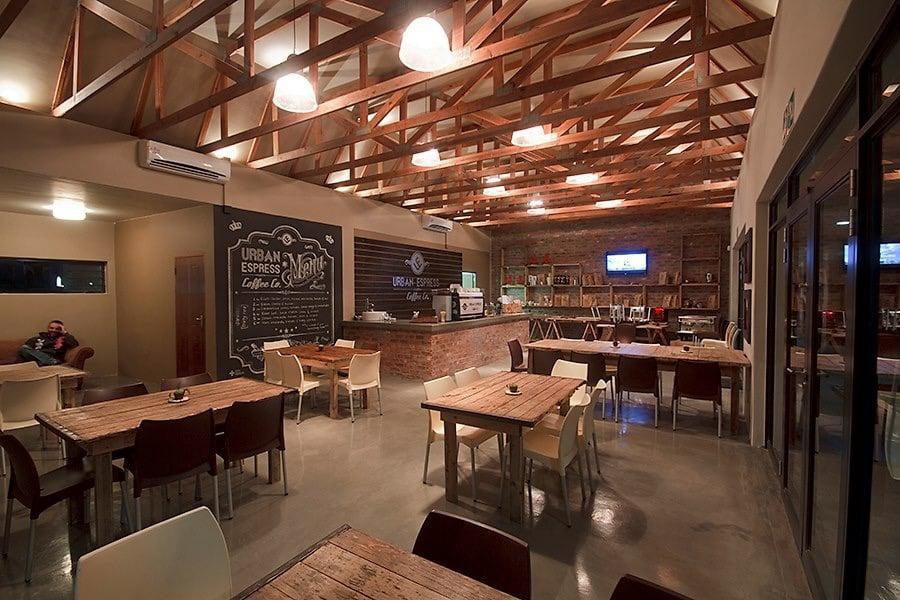 Donovan and Angeline McLagan ethos has always been about bringing top-quality coffee to Port Elizabeth; sourcing and roasting beans from Guatemala and Ethiopia. Their roastery, Cabal Roastery opened over a year ago where hand-selected beans are roasted and ground to perfection. It supplies their two cafés and other coffee establishments in the city. It’s also home to an excellent barista school and coffee evenings.

The cafes not only offers superb coffee but also freshly-baked bread, wholesome breakfast and delicious meals. The wonderful aromatic blend of coffee and a fresh meal is a feast for the senses. 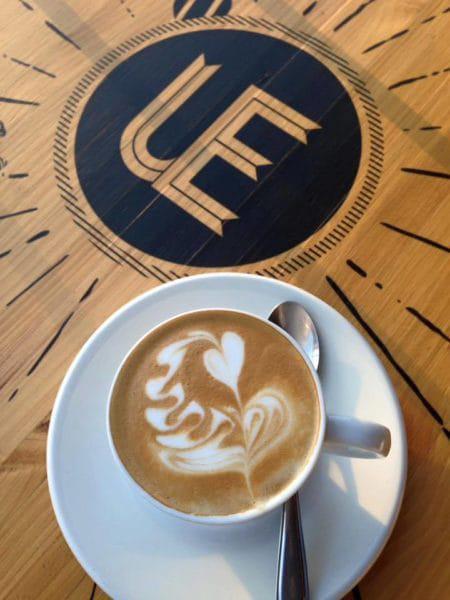 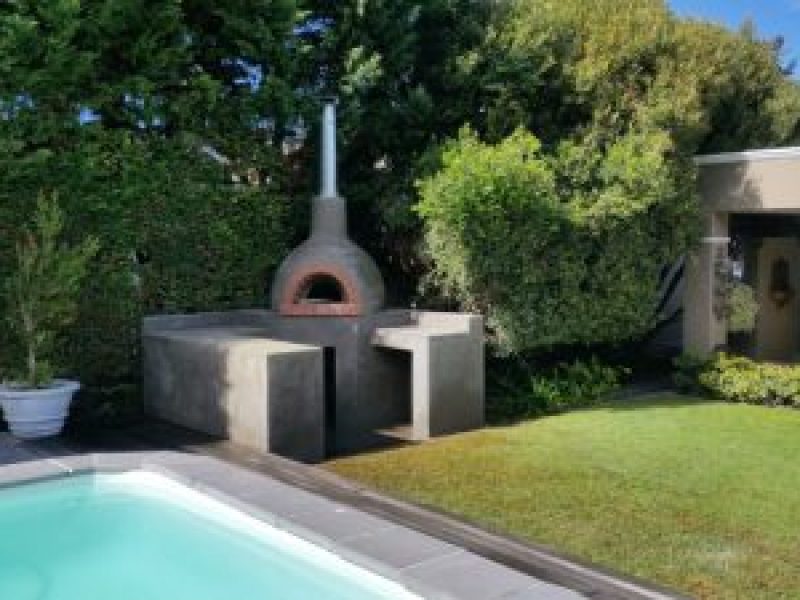 For the Love of ItalOven 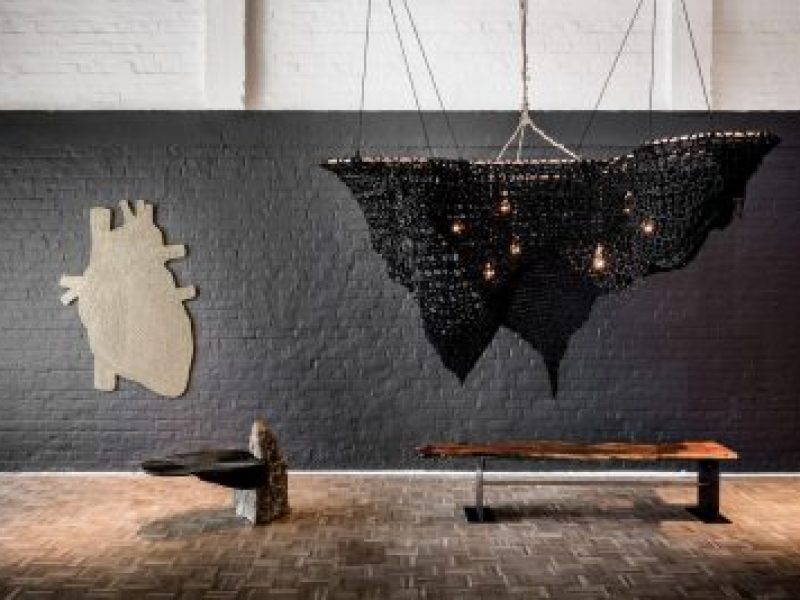