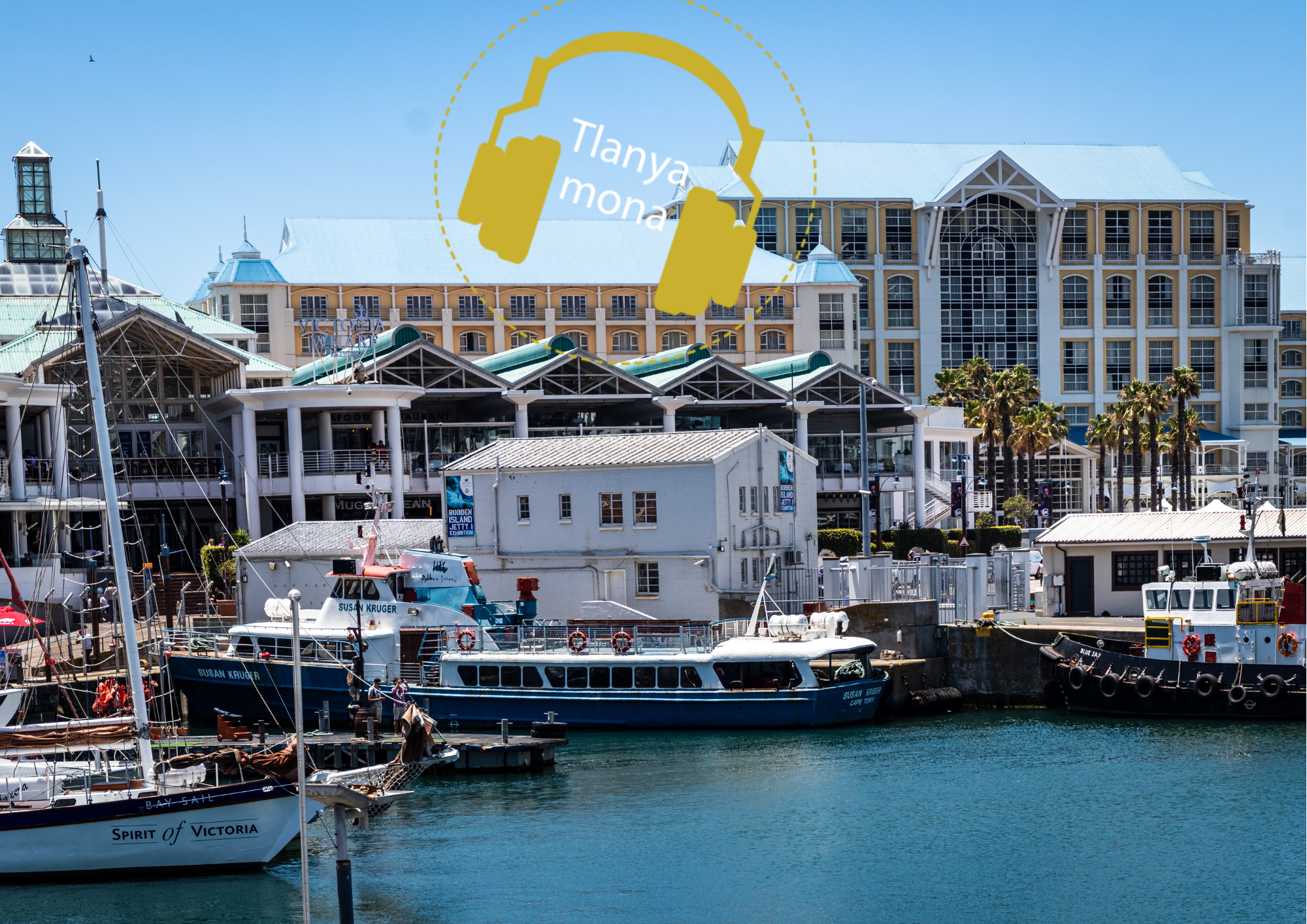 Beautiful Cape Town. With its moody mountain, mesmerising ocean views and its Instagram-worthy beaches, Cape Town should be explored by anyone residing in South Africa for so many reasons. Discover these favourite Cape Town hotspots in your next trip to the Mother City. 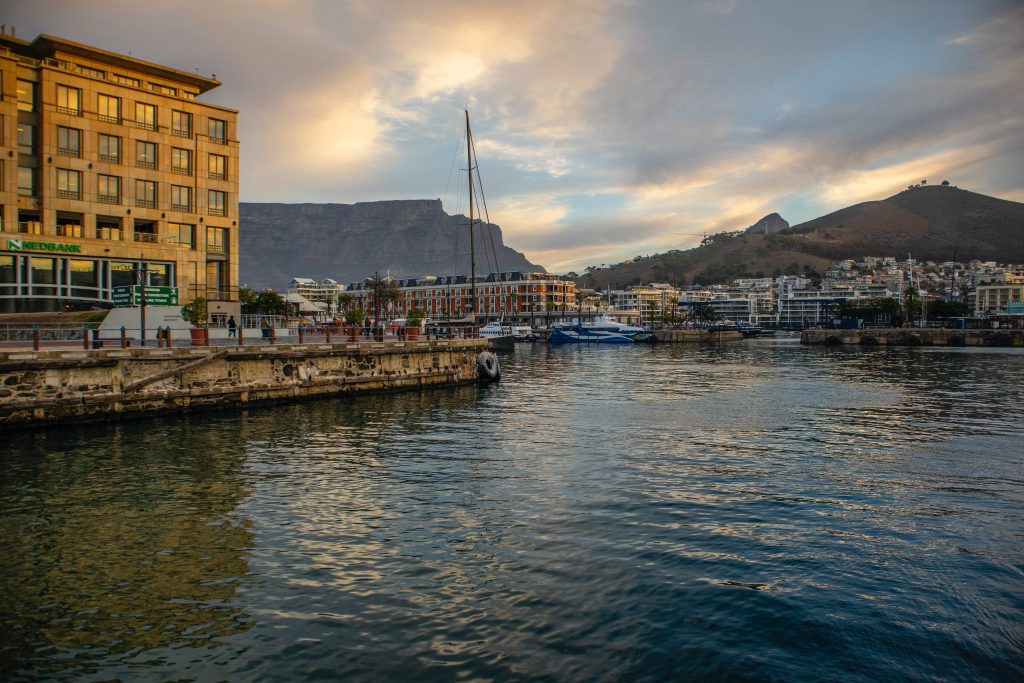 The V&A Waterfront has been around for many years and never seems to lose its charm. From great restaurants to couture shopping – the Waterfront is any tourist’s delight. According to Cape Town Heritage, the Victoria & Alfred Waterfront is South Africa’s most-visited destination.

Another favourite at the Waterfront is the boat rides, which are loved by visitors. A popular trip is the Robben Island excursion and for obvious reason. Nelson Mandela was imprisoned there for 18 of the 27 years he served. Robben Island is a South African National Heritage site and you can only get to Robben Island by boat. Seeing where he spent all that time is riveting and a harsh reminder of our past.

Hout Bay is a quaint little town around the bay. The town is known for its little shops that sell arts and crafts to visitors from all over the world. The boat trip to Duiker Island (Seal Colony) is highly recommended. If you’re a thrill-seeker – this is for you because the boat trip to the island is wild, to say the least. On this trip, you can view thousands of wild Cape Fur Seals in their natural habitat. It is, however, illegal to go onto the island.

Fun fact: The majority of the seals are males waiting to reach their breeding age. But this is non-breeding colony as the sea is too rough for the pups.

Boulders Beach is a must for many reasons. It is tranquil and replete with dramatic rounded boulders. The ocean is a beautiful turquoise here and homes the endangered African penguin. This is a very popular beach for visitors – people come from all over the world to see the penguins at this sanctuary.

The ancient granite boulders have been rounded by the wind and water erosion over time. They provide perfect shelter from waves and wind. The beach is perfect as the waters here are still from the Indian Ocean, making the water nice and warm. There are three boardwalks as well as a penguin viewing area.

Table Mountain is proud to be one of the official New 7 Wonders of Nature, The Table Mountain Aerial Cableway has provided visitors with a world-class experience since 1929. The company operates in a National Park and World Heritage Site.

Before the cableway was established, the only way up Cape Town’s mountain was by foot. Over 29 million people have been transported up to the summit of Table Mountain. As the cable car goes up, the floor rotates to allow a 360-degree view. It takes about five minutes to reach the top. Once you reach the top you can walk around on pathways to different parts of the mountain. The sunsets from there are breath-taking. The view of Cape Town, the Harbour and Camps Bay are just a few of the sights you will see from there.

Travel Tip: Try to avoid visits to the mountain when you see its notorious cloud blanket – you won’t see much from the top. You also need to check the wind conditions before you trip up the mountain. 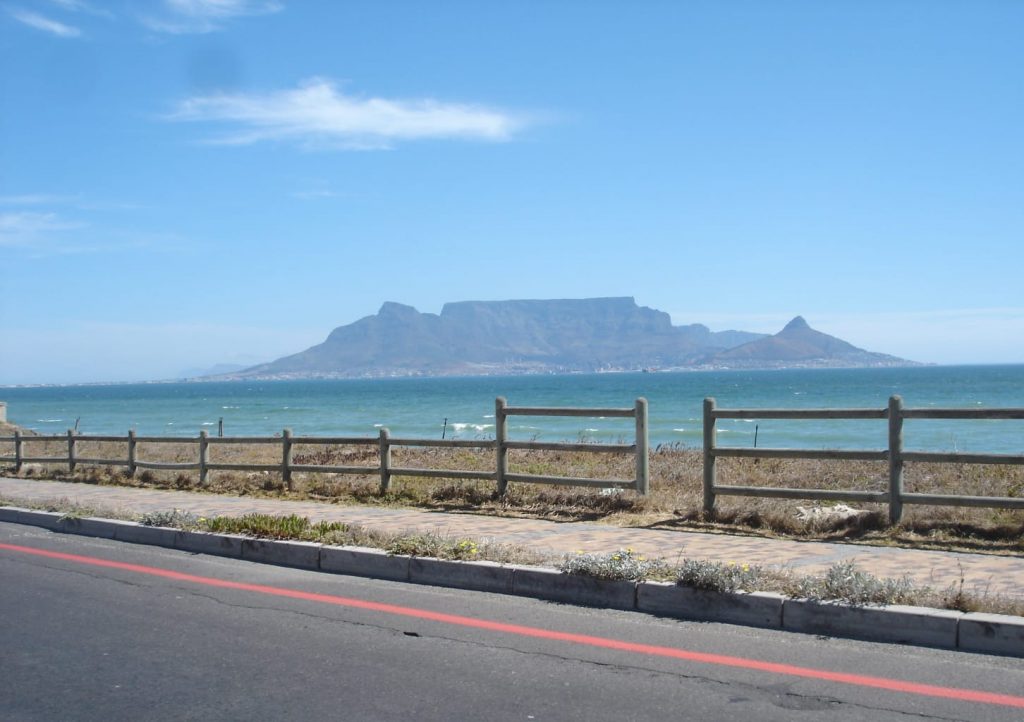 The western flank of the mountain falls sharply for hundreds of meters into the Atlantic Ocean, and a well-known road, Chapman’s Peak Drive, closely touches the near-vertical face of the mountain.

Listen to this article in Sotho 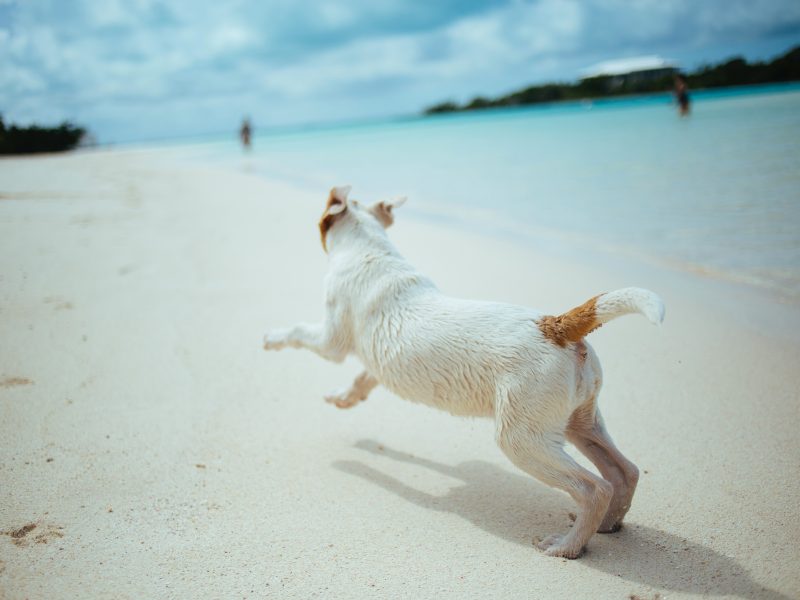 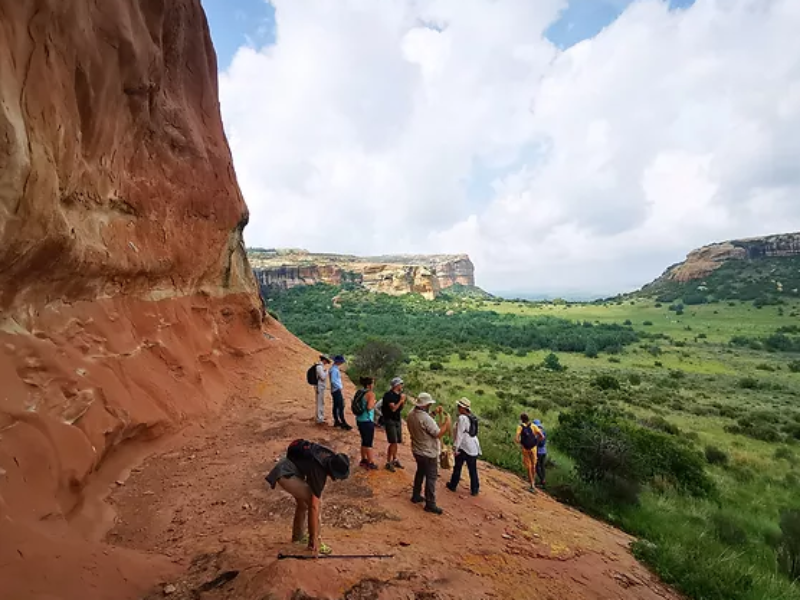