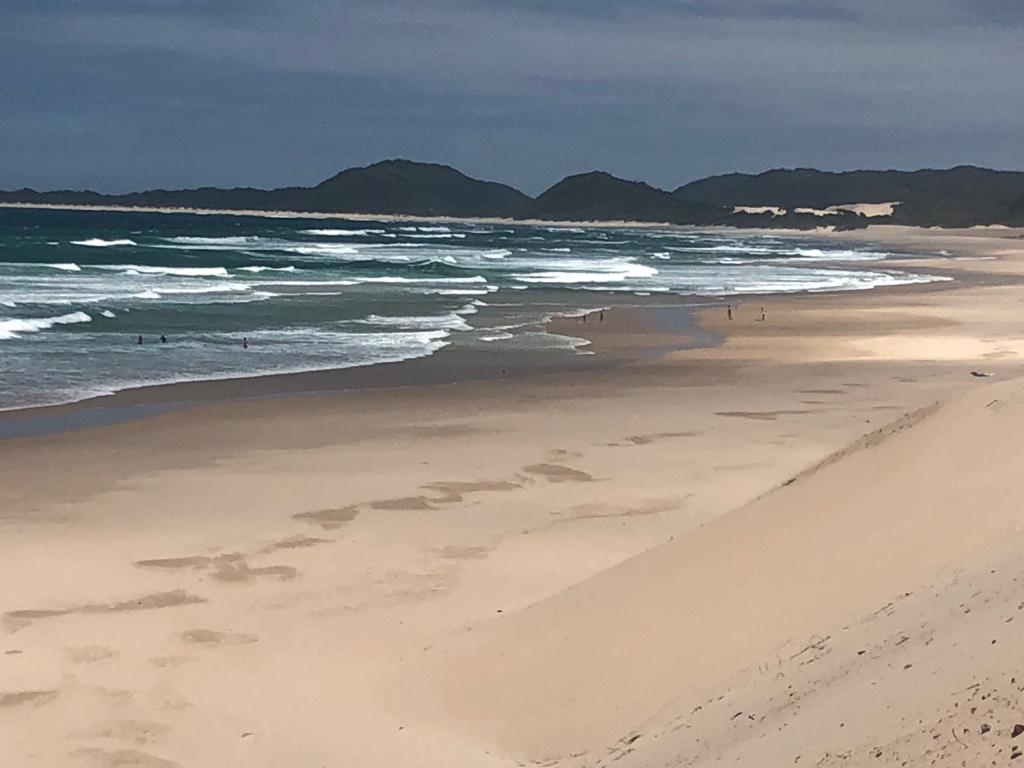 By now you have forgotten all your troubles and you look forward to new life, new scenery and of course rolling hills of bronze and brown plant life on the long stretches of road with nothing except beautiful untouched earth. The next stop is Uitenhage from where you can almost smell the ocean. You can now move into the Kouga Local Municipality of the Sarah Baartman District.

Over the Van Stadens pass, follow directions to Humansdorp, a small little town that buzzes with local life and shops. The farmers come here to stock up on groceries and even sell produce and products. You will find many milk farms in the area. Once you have driven through Humansdorp you take a sharp left into the dirt road to the undiscovered Oyster Bay!

An SUV vehicle is advised, but nothing that a Datsun bakkie or Toyota Corolla can’t handle if you drive nice and slow.  From the dirt road to Oyster Bay, you find yourself amongst the Kouga Wind Farms. Even though this is a man-made thing placed in the rolling green hills of the Eastern Cape, it gives you a magical feeling when you see them! Enormous wind turbines produce electricity night and day because the wind is the one thing the Eastern Cape is not short of.

Kouga Wind Farm is a renewable energy project that makes the most of the fresh onshore breezes that sweep the Eastern Cape coastline of South Africa.

A few fun facts from the Kouga Wind Farm website:

Kouga Wind Farm is one of just 28 wind farms approved by the Department of Energy during round one of the Renewable Energy Independent Power Producer Procurement (REIPPP) program. It has been fully operational since March 2015.

Oyster Bay is renowned for its long stretches of sandy beaches and dunes. The beautiful enclave lies between St Francis Bay and the border of the Tsitsikamma coast.  As its name indicates, Oyster Bay is a stronghold of one of the main efforts to conserve the African Oyster Catcher, a large wader that is a resident breeder on the rocky coasts and islands of southern Africa.

According to SA-Venues this part of the Eastern Cape, in which Oyster Bay lies, has an extremely large coastal and marine biological diversity caused mainly by its being a transition zone between cold and warm sea currents. As a result, there are some pretty unique ecological and archaeological developments, such as the wind-rift dune ridges – two parallel ridges at Oyster Bay that are 12 kilometres long and rise as high as 177 metres – and some unique examples of dune fynbos on the dune ridges that contain 24 threatened plant species.

Oyster Bay is also the closest community to Thyspunt, the preferred site for South Africa’s next nuclear power station.

The little town resides with only 60 permanent residents during the year but enjoys more visitors over holiday seasons. If you need some alone time or simply getting away from shops and the buzz of life, Oyster Bay is the place to be. With only one small little café and restaurant, called “Die Windmeul”, where you will only find a few fishing supplies, milk and bread from the café, but also delicious food, pizza, chicken and coffee from the restaurant, there is really nothing else that will distract you from the natural surroundings of the town.

As you enter the town you drive down a steep downhill giving you the full view of the town, dunes and ocean bay.

There are exciting day trips that you can take whilst in the area. These include:

Jeffreys Bay with its Billabong Factory Shops and a fun restaurant, Die Walskipper where you can enjoy your seafood beach–style with your bare feet in the sand.

St Francis Bay and especially the harbour at Port St Francis where you can sit and watch boats move in and out of the harbour whilst shopping or enjoying fish and chips at the local restaurant.

There’s also the Baviaanskloof and the Tsitsikamma Nature Reserve from where you can follow Route 62 or the Garden Route, or remain within the sanctuary of Oyster Bay and fish, swim, mountain bike and hike. 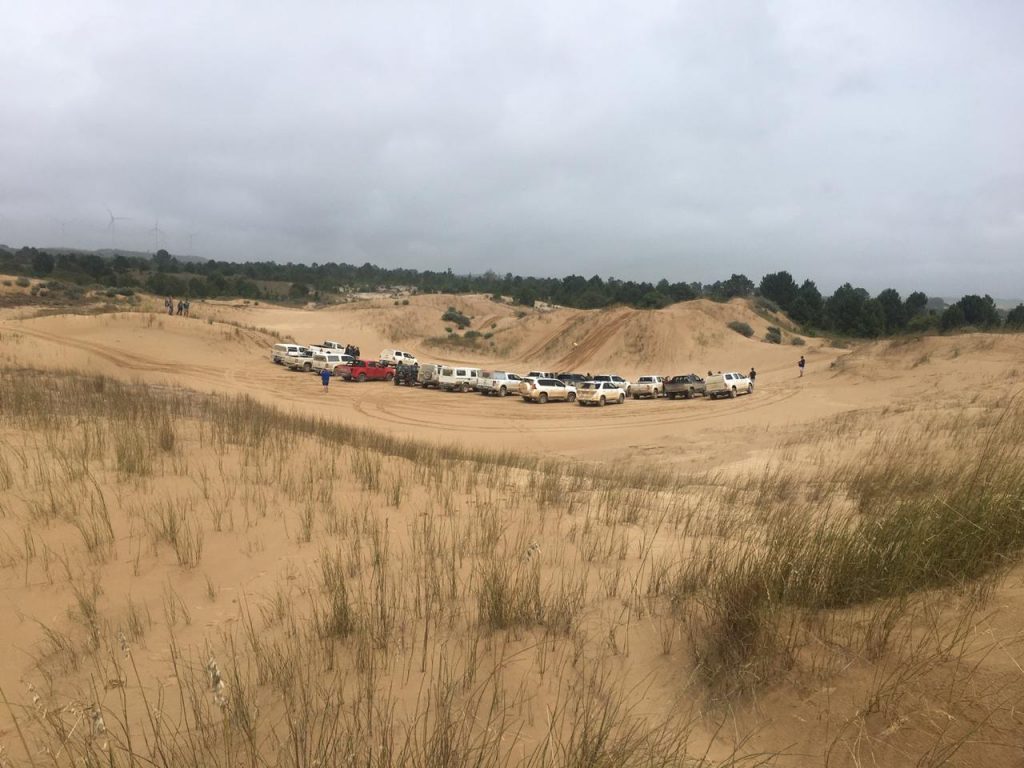 If you want to make en route detours, the little village Nieu-Bethesda is a great short trip. You will once again have to take either a steep mountain road or the adventurous dirt road, but it will be worth it!

Nieu Bethesda, set in a fertile valley of the Sneeuberg Mountains, lies in the heart of the vast and dramatic territory known as the Great Karoo. The town was once a small but vibrant centre for the local farming community, but in the 1940s and 50s the village was eclipsed by the larger towns in the district and its population went into a steep decline. This resulted in an isolated and improvised community. Serendipitously, the lack of development left the village with a rare historical and architectural integrity. Today, this unique appeal and the renown associated with the Owl House has turned the village into a tourist attraction. Read more on The Owl House here. 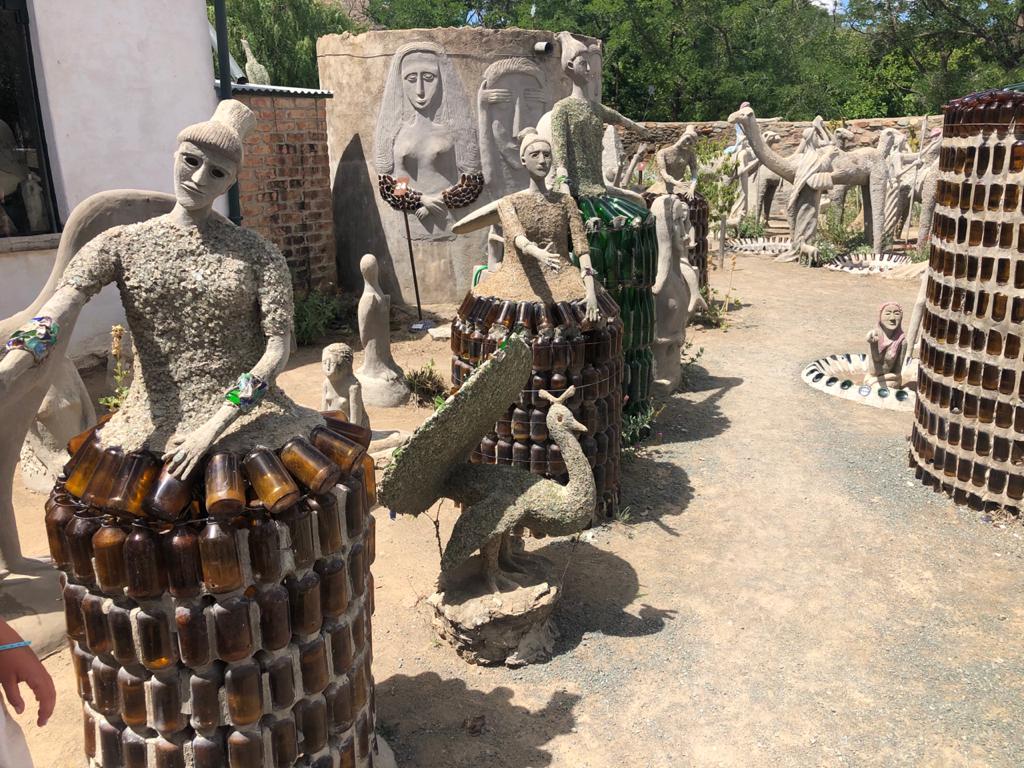 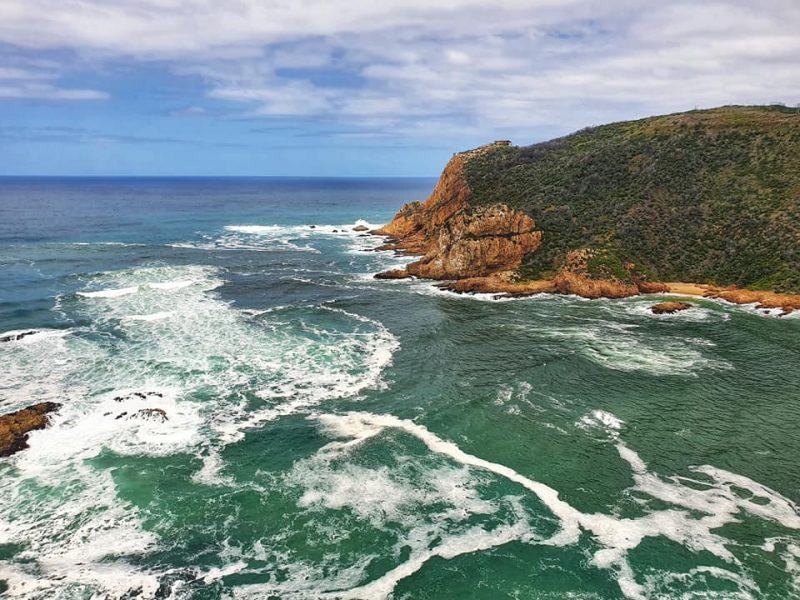 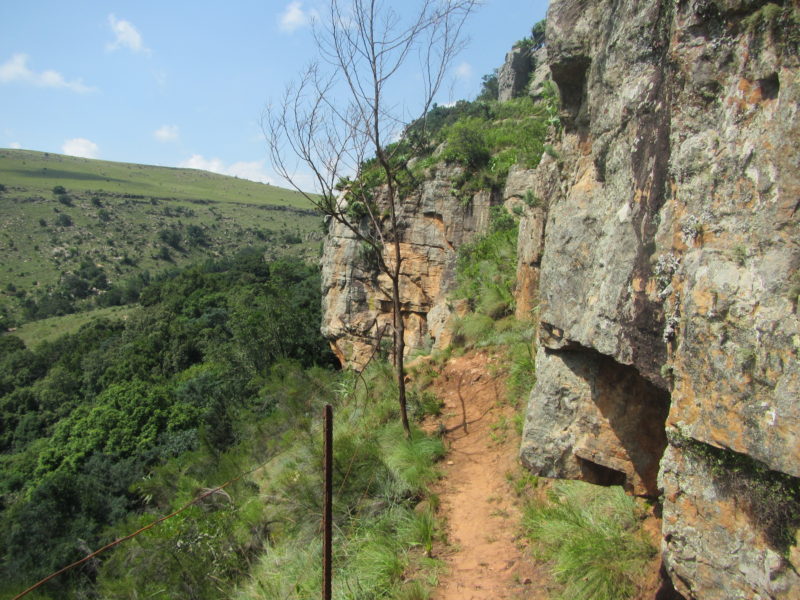