This year’s Cape Town HOMEMAKERS Expo will showcase an exclusive selection of contemporary chair designs by the finalists of Leon at CCXIX’s 12 IZITULO Design Challenge. Visitors will be treated to a sneak peek at this dynamic collection for the duration of the show at the CTICC.

Students and emerging designers were invited to submit creative chair designs for a chance to win a design contract with Leon at CCXIX. Over 140 entries from all around the country were received for Leon at CCXIX’s 12 IZITULO Design Challenge, in conjunction with St Leger & Viney.

Leon at CCXIX’s production team are creating prototypes of these 13 semi-finalists, during which the final 12 will be chosen. These 12 will then participate in a 3-week long exhibition at the Leon at CCXIX showroom in Woodstock, kicking off with a showcase of half of the entries, as prototypes, at this year’s Cape HOMEMAKERS Expo at the CTICC from 31 August to 3 September 2017.

Thereafter, all 12 finalists’ seats will be exhibited at Leon at CCXIX’s showroom from Monday 11 September 2017, where the industry and public can vote for their favourite designs. This will culminate in an event to announce the winner on Thursday 28 September 2017.

The esteemed panel of judges made up of SA Décor and Design’s Marcia Margolius, Joburg designer Donald Nxumalo, St Leger & Viney’s Peter Gordon and Leon at CCXIX’s Pim Verdoorn and Ilaria Guidi, had the tough task of narrowing the seating design entries down to 13 semi-finalists.

“We are so impressed by the calibre of entries. We’ve had a tough time narrowing them down but we’re thrilled with our semi-finalists. We’ve also enjoyed mentoring during the developmental stage, working closely with the designers to tweak certain elements to make their designs come to life,” says Leon at CCXIX co-founder and designer Pim Verdoorn.

The semi-finalists range from emerging to student designers and include: 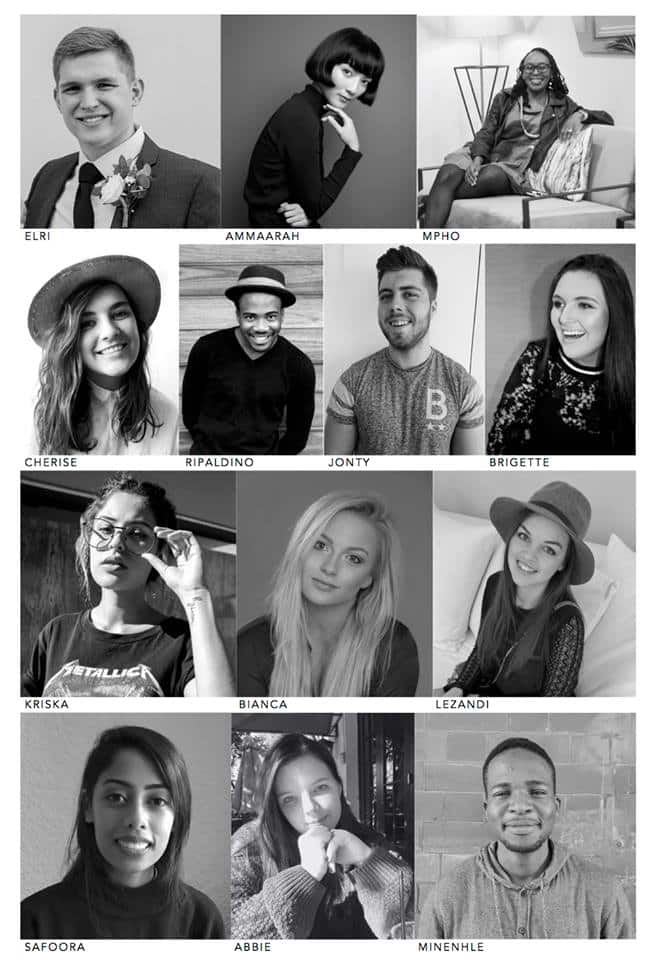 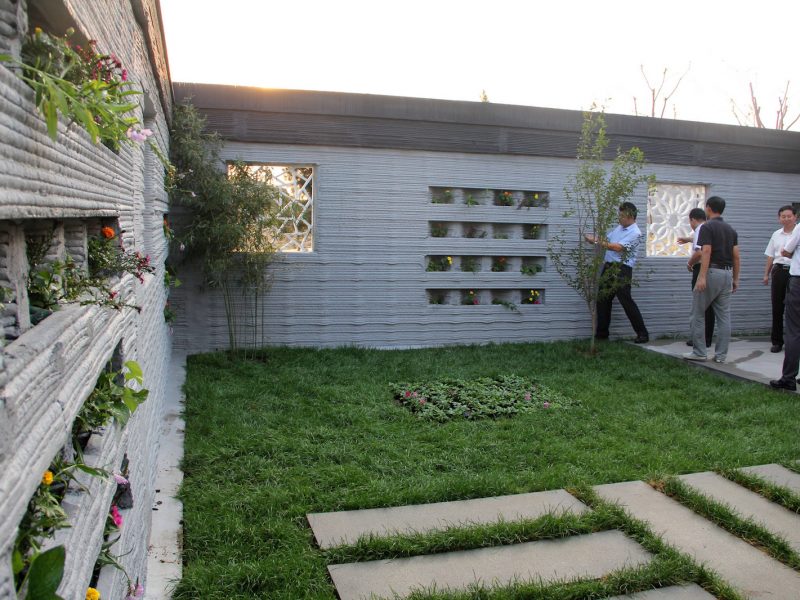 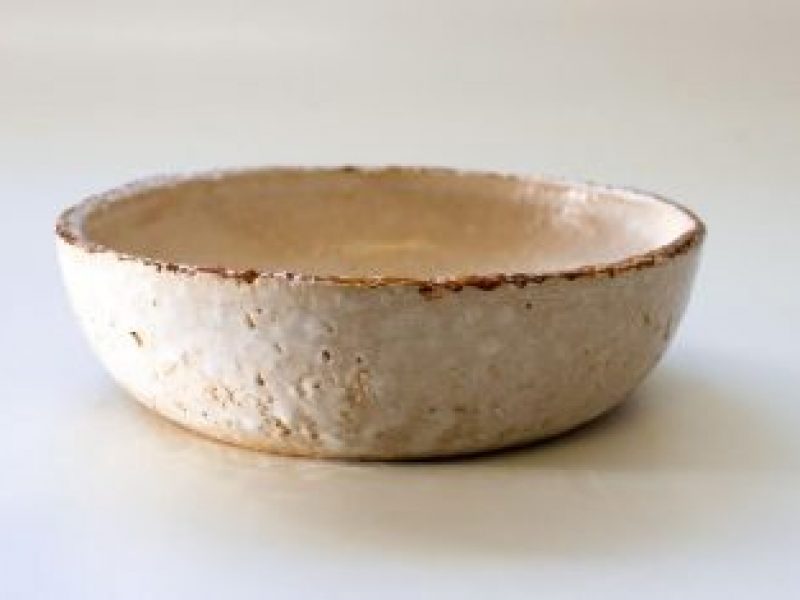 In Conversation With: Mervyn Gers Ceramics