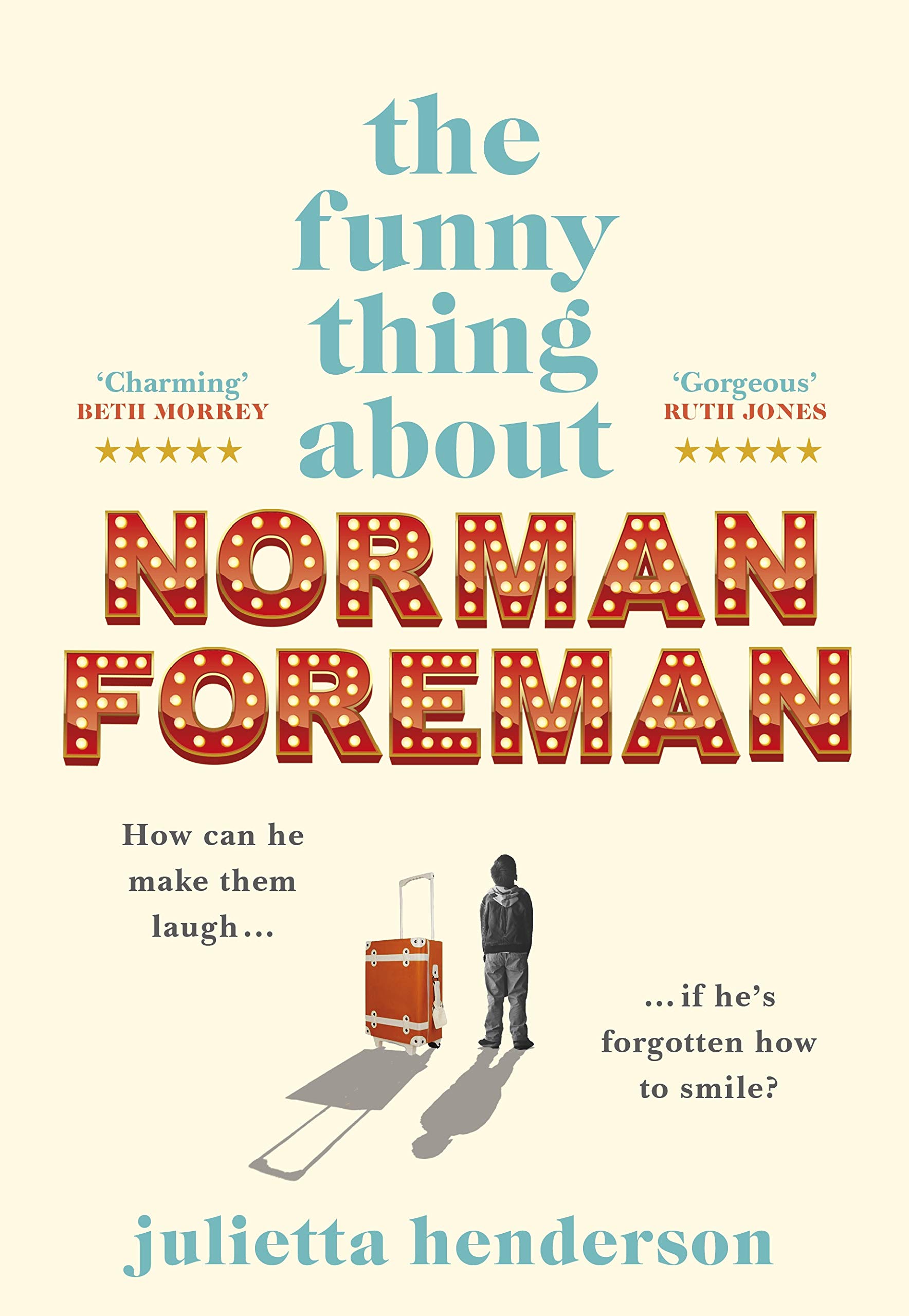 Book of the Month: The Funny Thing about Norman Foreman

Stand a chance to win 1 of 5 books from Bargain Books valued at R269 each! Bargain Books is giving away 5 copies of The Funny Thing about Norman Foreman in March! Enter here by no later than 31 March 2021. 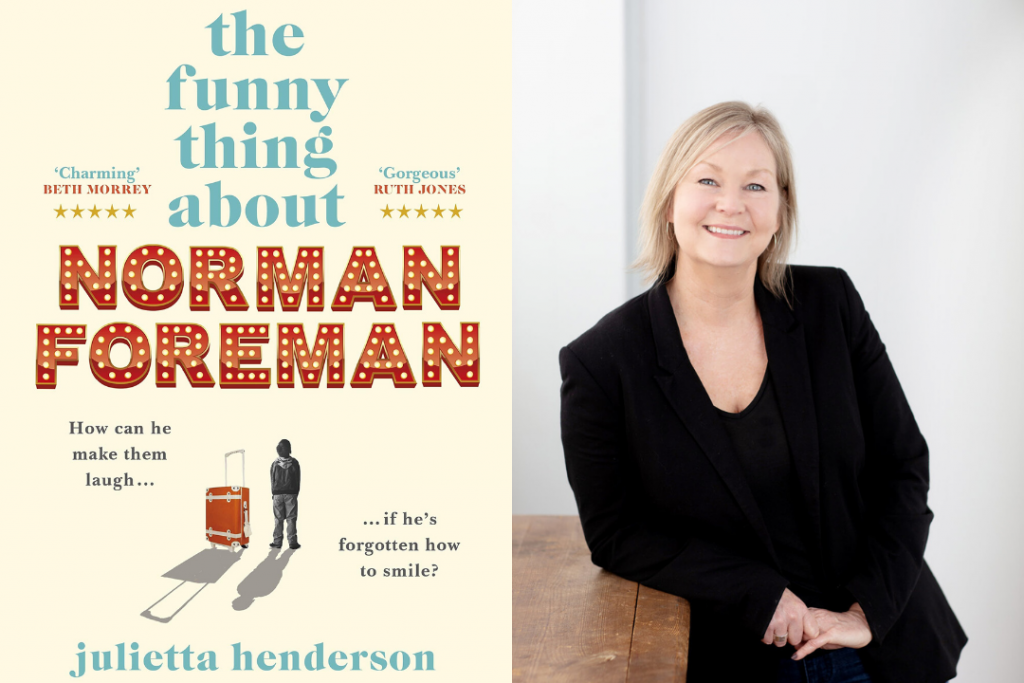 It’s a tale of comedic ambitions and best-laid plans. However, The Funny Thing About Norman Foreman delivers generous dollops of upliftment and tenderness along the way, smatterings of giddy delight and even moments of moving sadness.

Things are not going according to plan for Norman. He and his best friend Jax were indisputably fated to join the ranks of the comedy greats, to become an unforgettable duo. The plan was, if they tried hard enough, they’d perform at the legendary Edinburgh Fringe (which is where all worthy comedians get their proper starts) by the time they were fifteen – which gave them about four years. Totally doable. But then Jax died.

Now Norman is twelve and he has no partner. And the humour seems to have gone beyond everything. The truth is, Jax was the funny one. Without Jax, there is no comedy. But. The only thing for Norman to do, the only fitting tribute to pay his lost friend, is to get to the Fringe regardless, to stand on the stage that was to mark their joint ascent. There’s something else though. Norman suddenly finds himself determined to find a father he has never known… and his mum, Sadie, figures that bringing light back to her boy’s life is worth whatever mess the endeavor might drag up from her past, which is not a place she’s keen to revisit. But not even Sadie knows who Norman’s dad is. She can suck it up though… she’s going to have to. Fortunately, notably savvy octogenarian and former cleaner, Leonard, is willing to lend them his considerable wits – and his vintage car – in service of this ambitious double mission.

The Funny Thing About Norman Foreman is a heartwarming road trip. Weaving between the (especially applicable to a twelve-year-old) dichotomy of massive dreams and incomplete families, it’s a novel so replete with a charm that one might easily lose track of the grief and soul-searching at its centre – no matter how tenderly they are handled… which is very.

Having grown up in one of Australia’s more exotic locales, Henderson has been writing professionally for twenty five years. Her writing has appeared across a broad sample of publications, but The Funny Thing About Norman Foreman is her first novel.

Bargain Books, established in 1998, is South Africa’s leading discount book retailer, with 80 stores in all 9 provinces. Find your nearest branch. (https://www.bargainbooks.co.za/store-locator/) Their mission is to provide their customers with quality and innovative products, value for money and excellent service. Bargain Books is proud to have won SA Bookseller of the year 2011, 2013, 2014, 2017, 2018 and 2019. They are the leaders in Afrikaans, Children’s and Mass Market fiction in SA. They have extensive product offerings, many exclusive to Bargain Books and also publish Afrikaans Children’s Books.

We have more! Look out for the next book review and giveaway in April!

Entries open on 1 March 2021 and close end of day 31 March 2021. The winner will be announced on HOMEMAKERS’ social media platforms during the first week of April 2021. The competition is open to South African citizens over the age of 18. Employees of HOMEMAKERS and Bargain Books are not allowed to enter. HOMEMAKERS’ decision is final and no correspondence will be entered into. Bargain Books will deliver the prizes to the winners within South Africa by the end of April 2021. 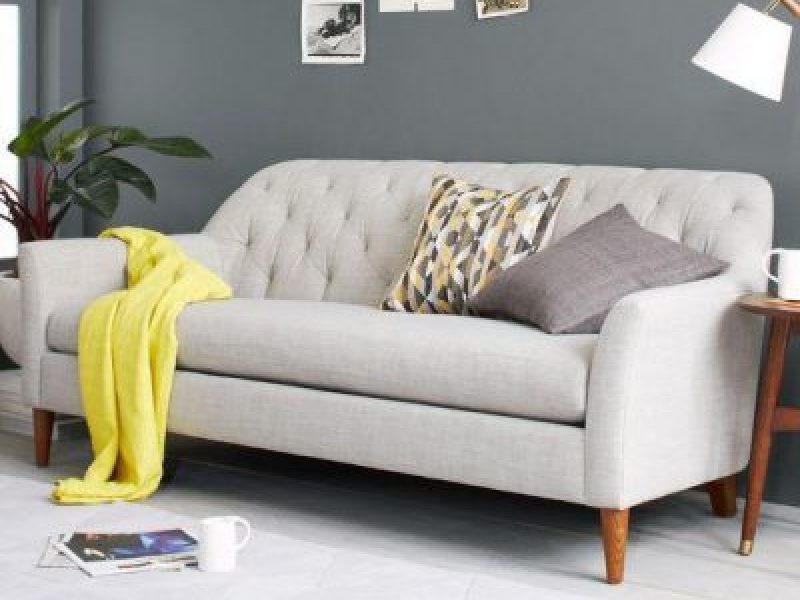 From The Expert: The Trendiest Interior Design Tips For Small Spaces 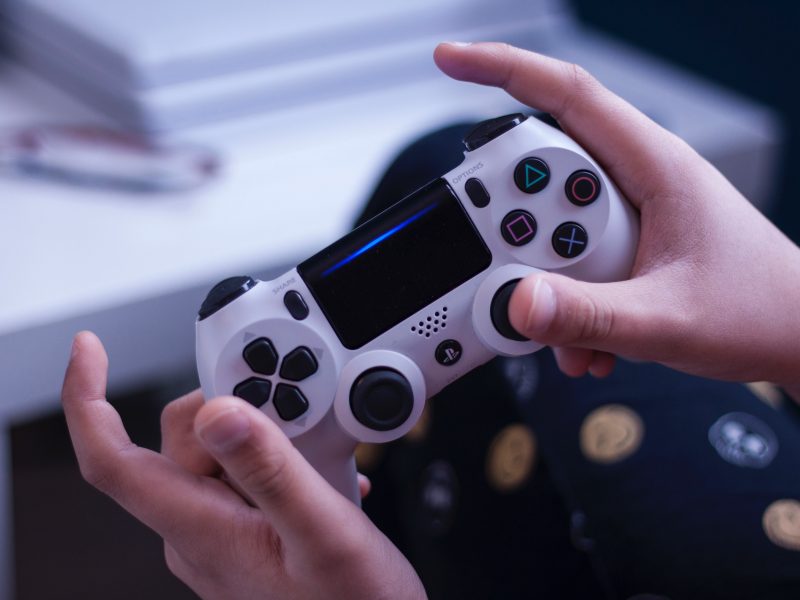 Online Gaming for the Family