Fold Festive Season Origami with your kids. It’s a fun activity, and even the clumsiest three-year-old should be able to sort the paper squares and fold down one or two lines. It’s an inexpensive and relaxing art form, with no sticky mess (Yay for no clean-up) and you only need a couple of squares of paper, a flat surface, and your hands.

When you’ve folded a flock of cranes you can string them together for festive garlands, use them to decorate a holiday table as table scatters or even stick them onto gifts as special decorations. 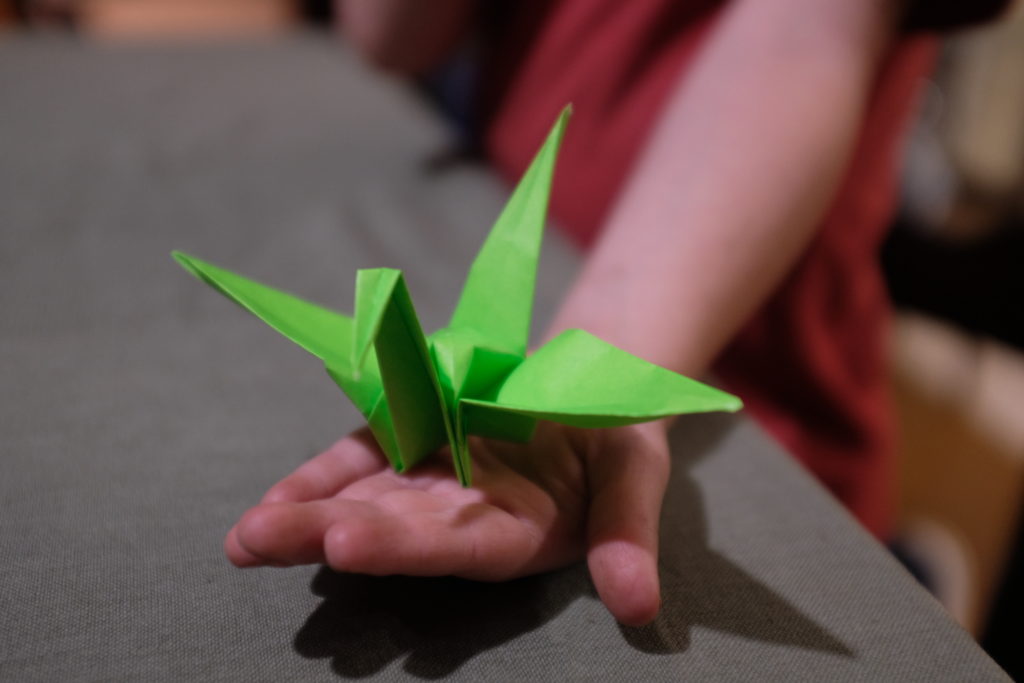 Origami is the Japanese art of folding paper. Yes, it is as simple as that.

Origami comes in many different shapes and styles, but they all have some basic things in common:

The Secret of the Paper Crane

Paper cranes are the most popular form of origami and hold a poignant meaning in Japan. According to Japanese tradition, folding a thousand paper cranes gives a person a chance to make a special wish come true.

The crane has always been a strong symbol of success and good fortune, so when you fold an origami crane, you can make your heart’s desire come true

<See attached the graphic displaying how to fold a paper crane>

The story of Sadako Sasaki – Peace for the children of the world.

Sadako Sasaki was two years old when the atomic bomb exploded over her hometown of Hiroshima in 1945.

She was diagnosed with Leukaemia and believed that if she could fold 1000 paper cranes she might recover and be healthy again. Unfortunately for Sadako her wish did not come true, and she died at the age of 12, surrounded by her family, and 1300 paper cranes.

She inspired her classmates who raised money for a children’s monument in honour of Sadako. Since 1958, thousands have visited the statue of Sadako in Hiroshima Peace Memorial Park. Sadako’s figure lifts a large paper crane overhead. Inscribed at the foot of Sadako’s statue is a plaque that reads, “This is our cry. This is our prayer. Peace in the world.

The story of Sadako Sasaki, the young girl who lived through the bombing of Hiroshima, and eventually died from leukaemia, is just one of many stories from Hiroshima on August 6th, 1945. Yet, it still resonates with many people today.

Do it with your Kids

Children from around the world still fold cranes in honour of Sadako and send them to the mayor of Hiroshima to be strung up at the Children’s Monument in Hiroshima.

Send your Cranes to Hiroshima

To send a thousand paper cranes to the Children’s Monument in Hiroshima’s Peace Park, string them together in garlands of 100 cranes and mail them to the Office of the Mayor, City of Hiroshima, 6-34 Kokutaiji Machi, 1 Chome Naka-Ku, Hiroshima 730 Japan. 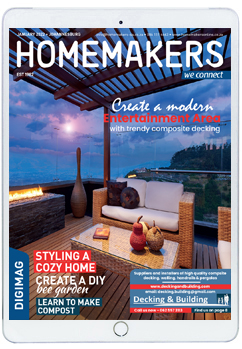 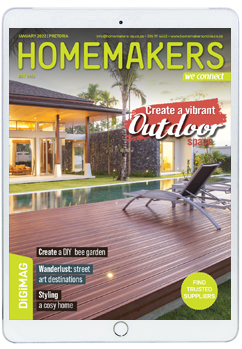 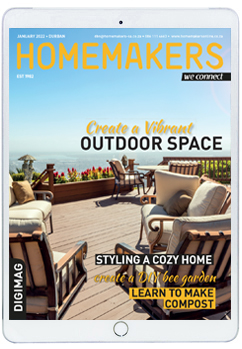 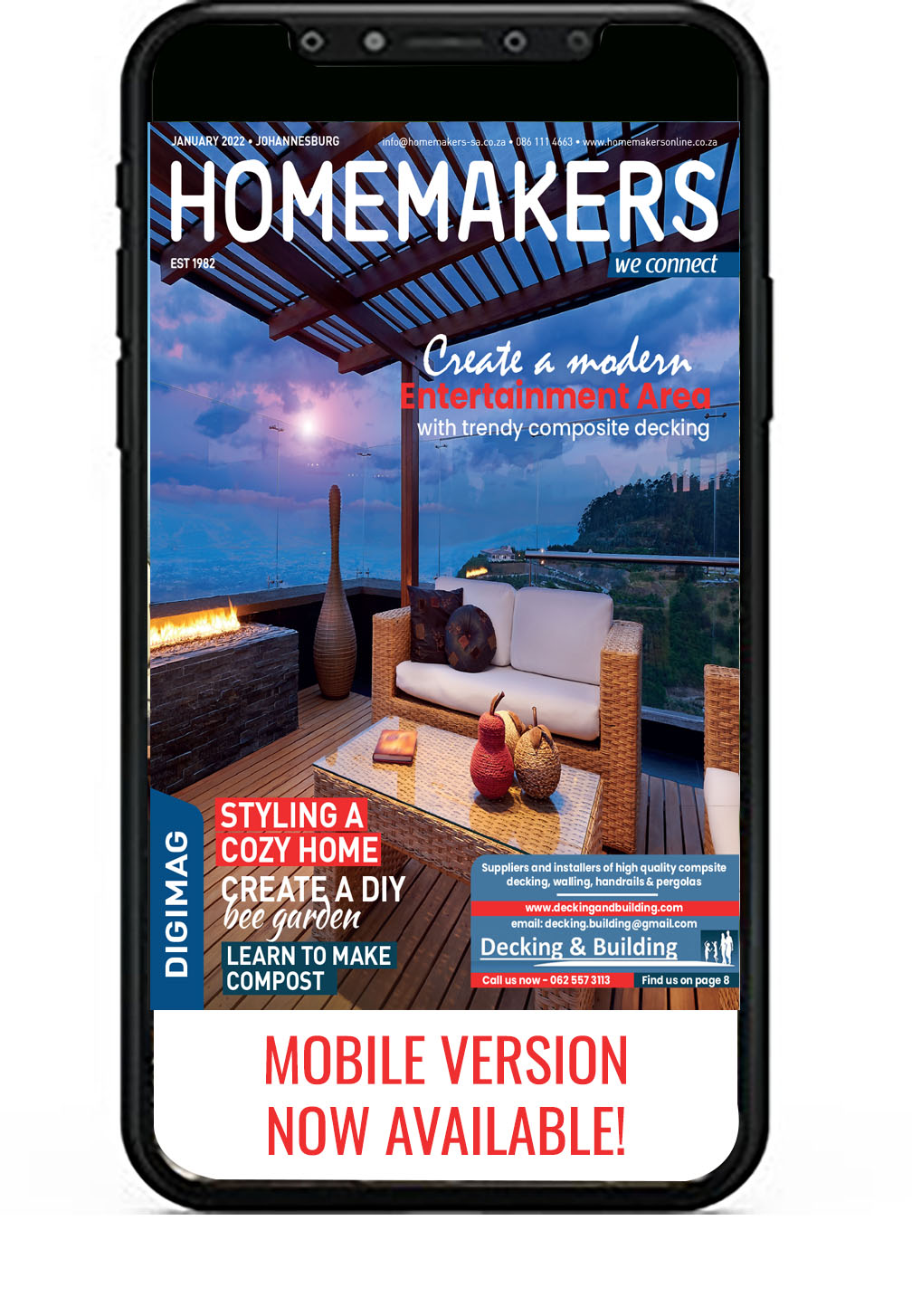 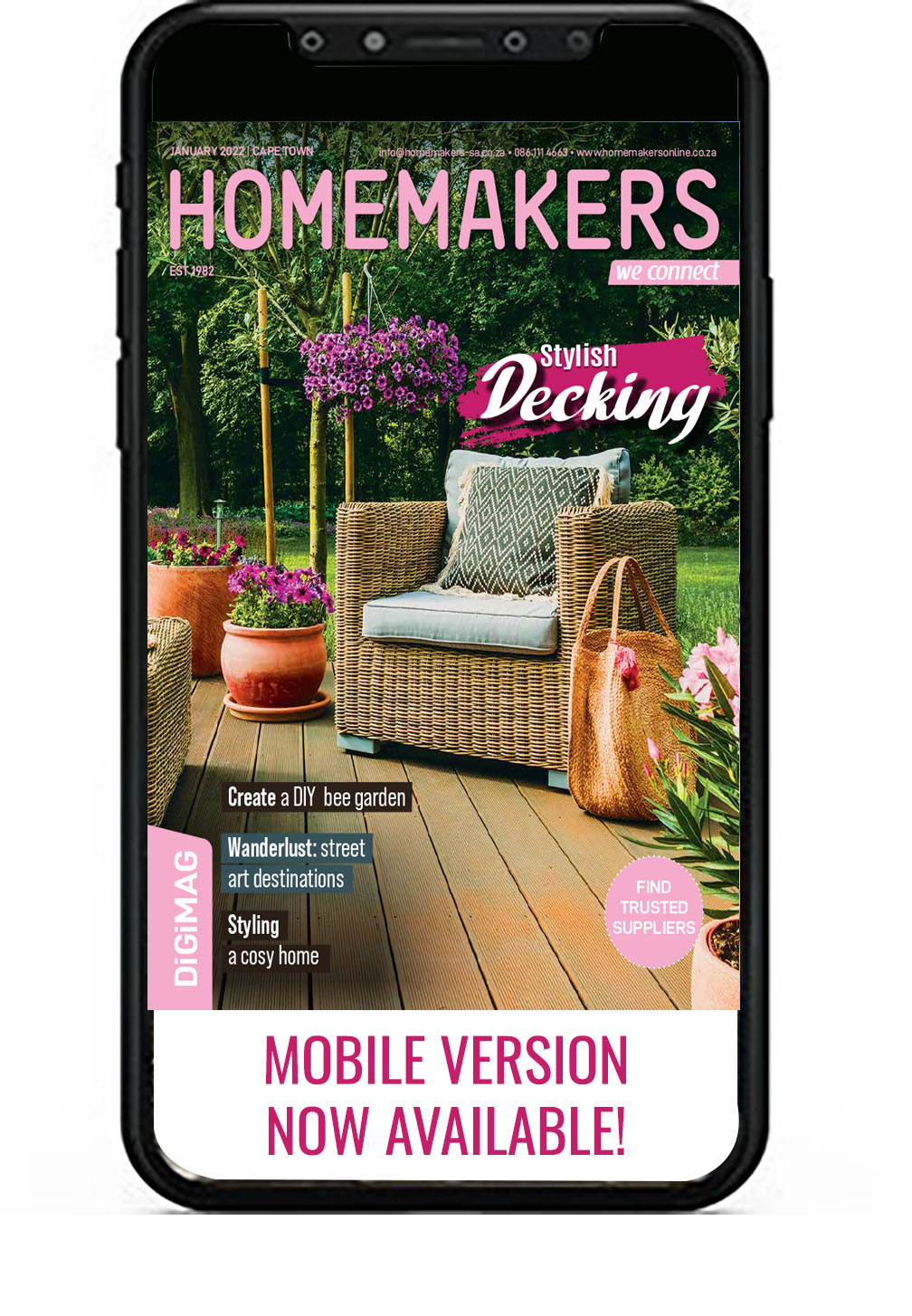 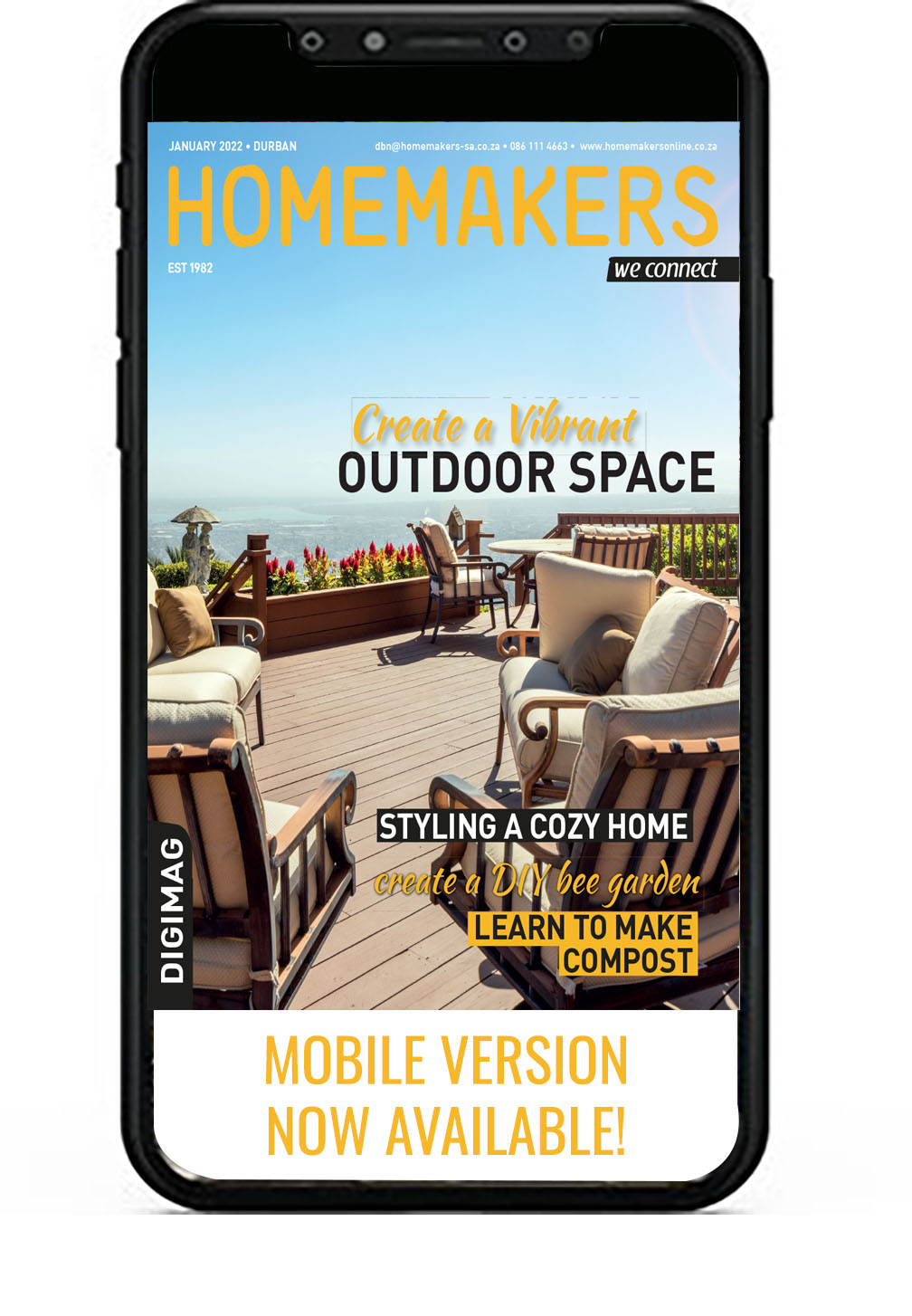 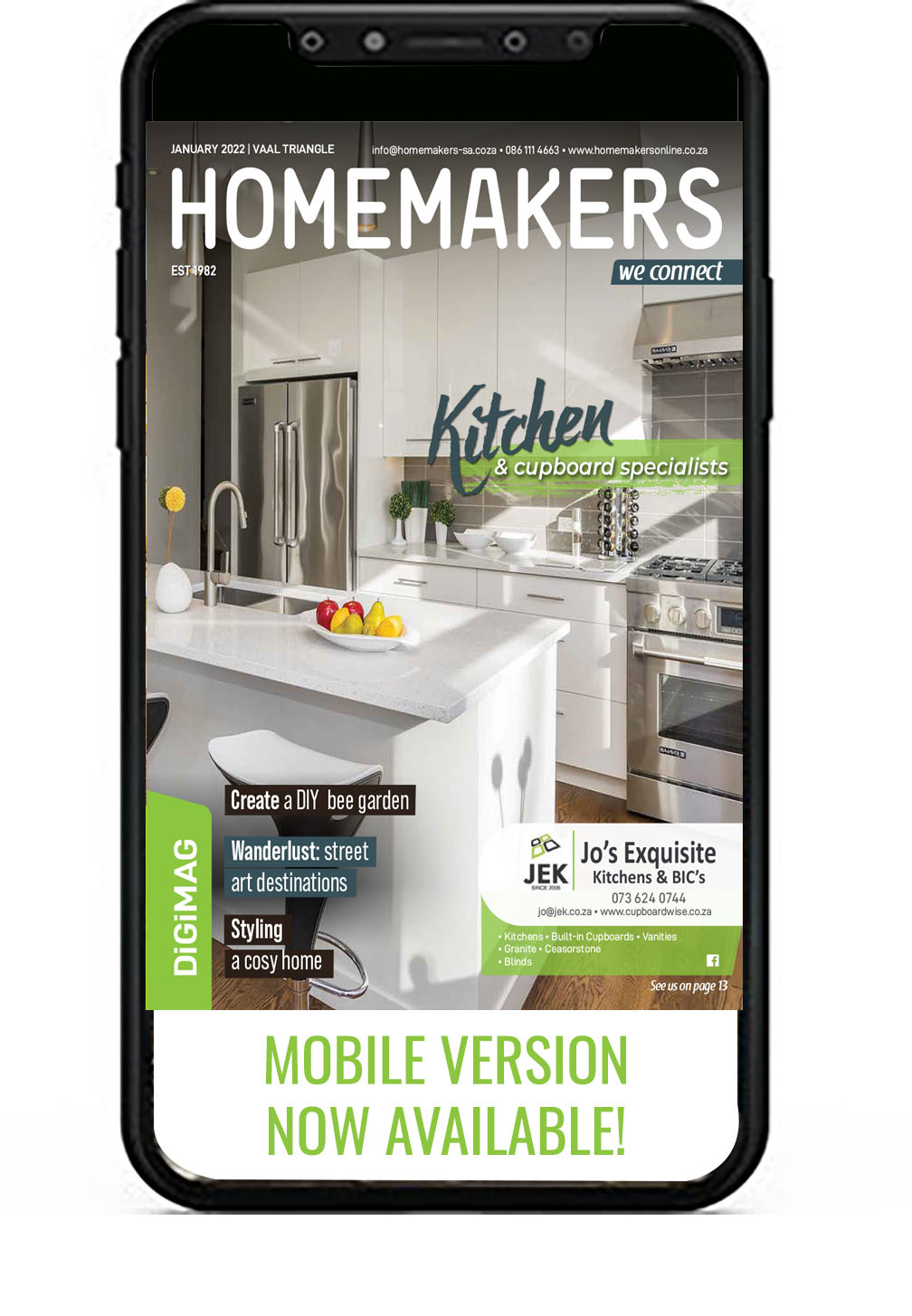 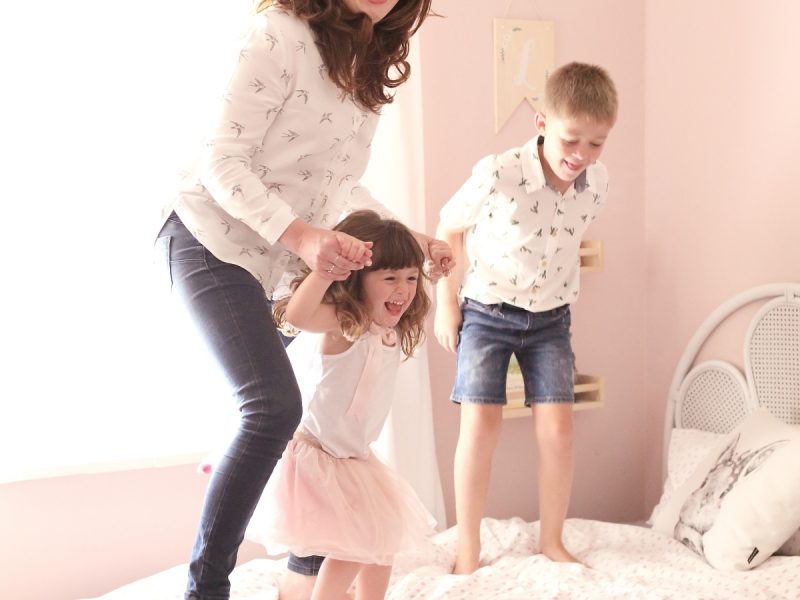 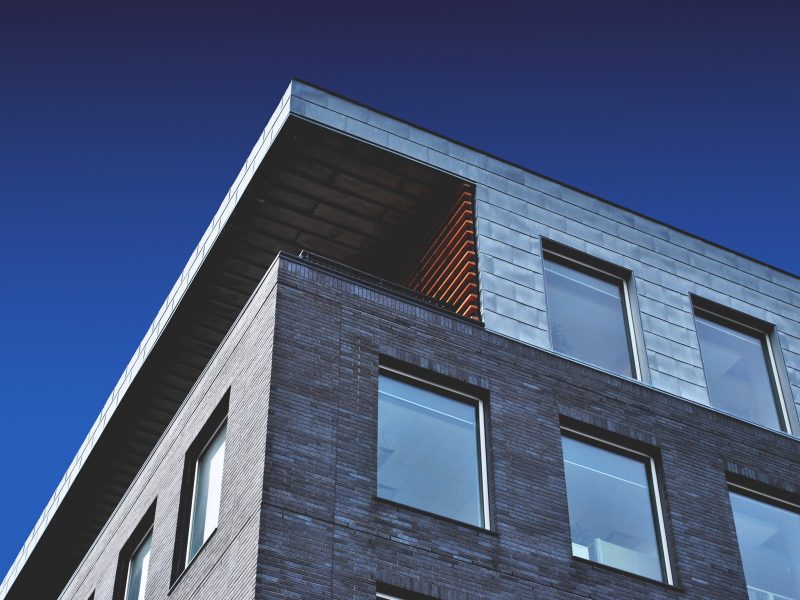 Sustainability That Increases The Value Of Your Home