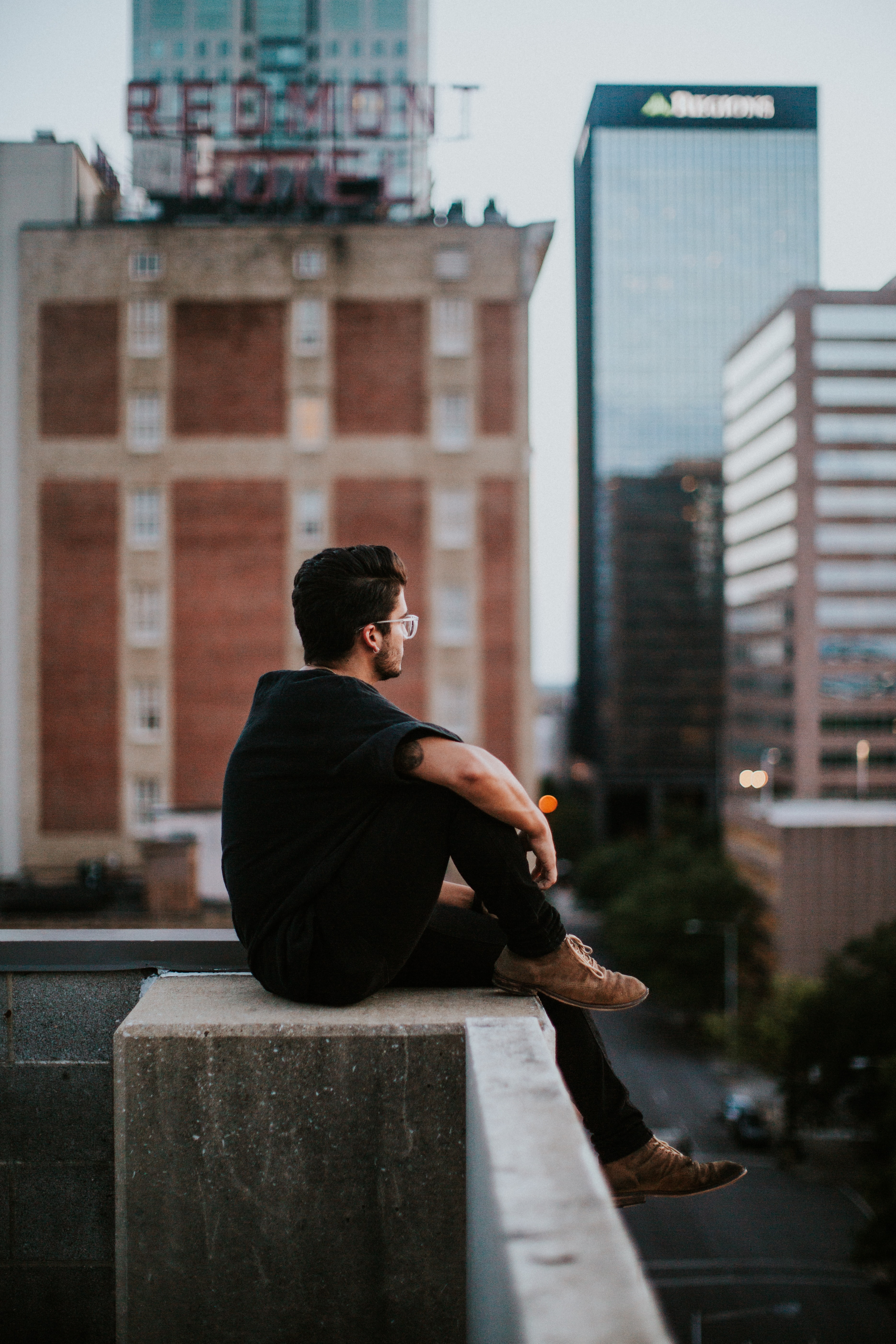 The Movember campaign which started 18 years ago was the first of its kind. Specifically geared at anyone who can grow a moustache – real or pretend, the moustache has since become a symbol of empowerment to a demographic who once felt silenced. Many men have suffered alone and in silence, as awareness about men’s health issues was something we were missing in society. Our fathers, partners, brothers and sons have become victims of many health issues, usually only associated with women. 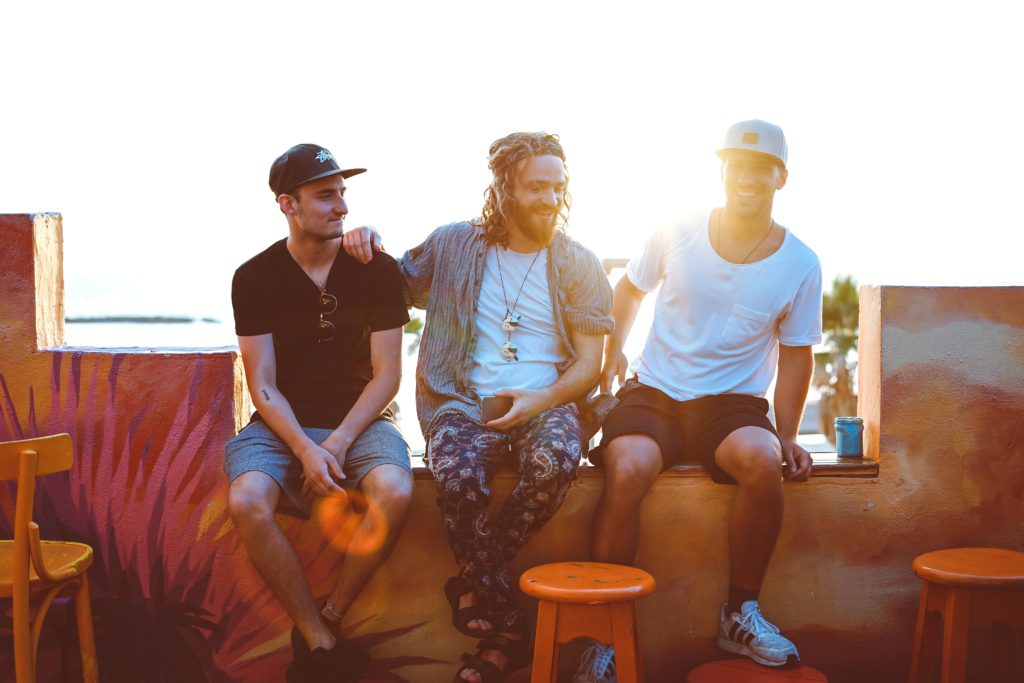 In South Africa, The Men’s Foundation has a strong focus on raising awareness about prostate cancer, testicular cancer and mental health and suicide prevention.

Ringing true to the ideology behind this cause, we feel it is vital to share valuable information to raise awareness and help create a society that can normalise some of these health issues.

The Importance of Awareness

Men are less likely to seek healthcare than women. This is a global phenomenon and at the core of creating more awareness. When more men share their stories, the more others can relate and this can have lifechanging results.

The Movember campaign alone will help reduce men dying prematurely by 25 per cent in 2030.  Early detection is key in combatting many illnesses. Mental health issues are still stigmatized when it involves our male counterparts. Creating awareness also allows people to understand the normalcy of mental health issues in men.

We talk to CEO, Garron Gsell from The Men’s Foundation who sheds some light on the topic and shares how you can get involved.

What is the Men’s Foundation?

The Men’s Foundation is a South African Non-Profit that was established in 2015 initially to manage the global Men’s Health campaign, Movember.  The Men’s Foundation continues to create awareness and educate men surrounding the key health and social issues affecting South African men, focusing on male cancers (Prostate and Testicular), Suicide Prevention and Depression and the consistent thread underlying men’s beliefs and mindsets that perpetuate into Gender-Based Violence (GBV).

Based on the experience gained through addressing men’s health through the male lens to break down the barriers to have men challenge their mindsets and beliefs towards their health issues.

I launched Movember in South Africa in 2009 at a time when issues facing men was not well publicised or noted through the media and has since managed to gain extensive grounds and achievements, including representing civil society in the development of the first prostate cancer policy with the Department of Health.

What men’s health awareness campaigns are active in South Africa?

There are various initiatives that the Men’s Foundation will be launching with the support of the communities, including the launch of the GoCommando men’s health campaign and the Men of Zero Harm Gender-Based Violence and Gender Equality campaign initiative.

The South African government started the Men’s Parliaments, including Regional and Traditional men’s parliaments which was established to address men surrounding their patriarchal mindsets and behaviours resulting in GBV and Femicide as well as to address men about their health issues.

In addition, Men’s Health Month is in June and International Men’s Day is on 19 November when we host or attend webinars.

Can you share some stats on the issues you tackle and how awareness has had a positive impact, essentially helping men live healthier and longer lives?

South African men have a 7-year lower life expectancy than women. One of the research programmes that the Men’s Foundation co-funded with the Cancer Alliance through the Access to Cancer Medicines in South Africa, highlights the predicted prevalence of the leading cancers and the costs thereof to the State sector between 2020 – 2030.

This profiles that Prostate Cancer is set to become the most prevalent cancer in South Africa by 2023, with an estimated increase of 140% by 2030 – totally, the impact of cancer treatment is anticipated to cost in excess of R50 Billion by 2030.

Testicular cancer cases have doubled over the past 10 years while the average suicide rate in South Africa highlights an average of 18 men taking their lives each day. Awareness and education are key in the early detection of prostate and testicular cancers and we are in a transitional phase with the launch of GoCommando.

From funds raised, we invest into survivorship and research programmes as well as advocating to the government surrounding affordable and accessible cancer treatment through our membership with the Cancer Alliance.

How can people get involved?

Email info@mensfoundation.co.za to stay informed with the information and once the new campaign website is live. We’ll communicate key information! 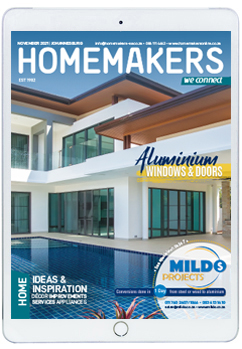 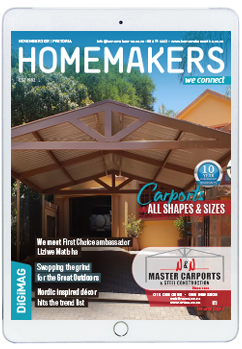 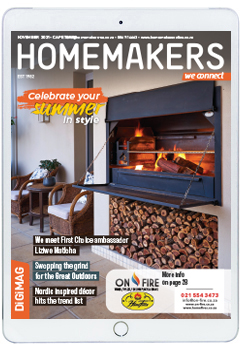 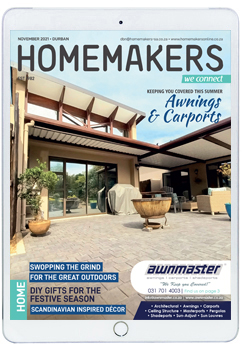 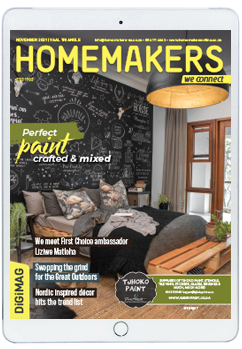 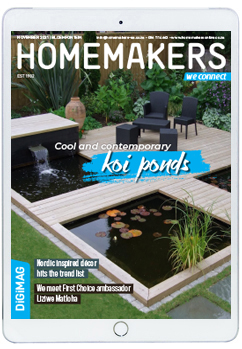 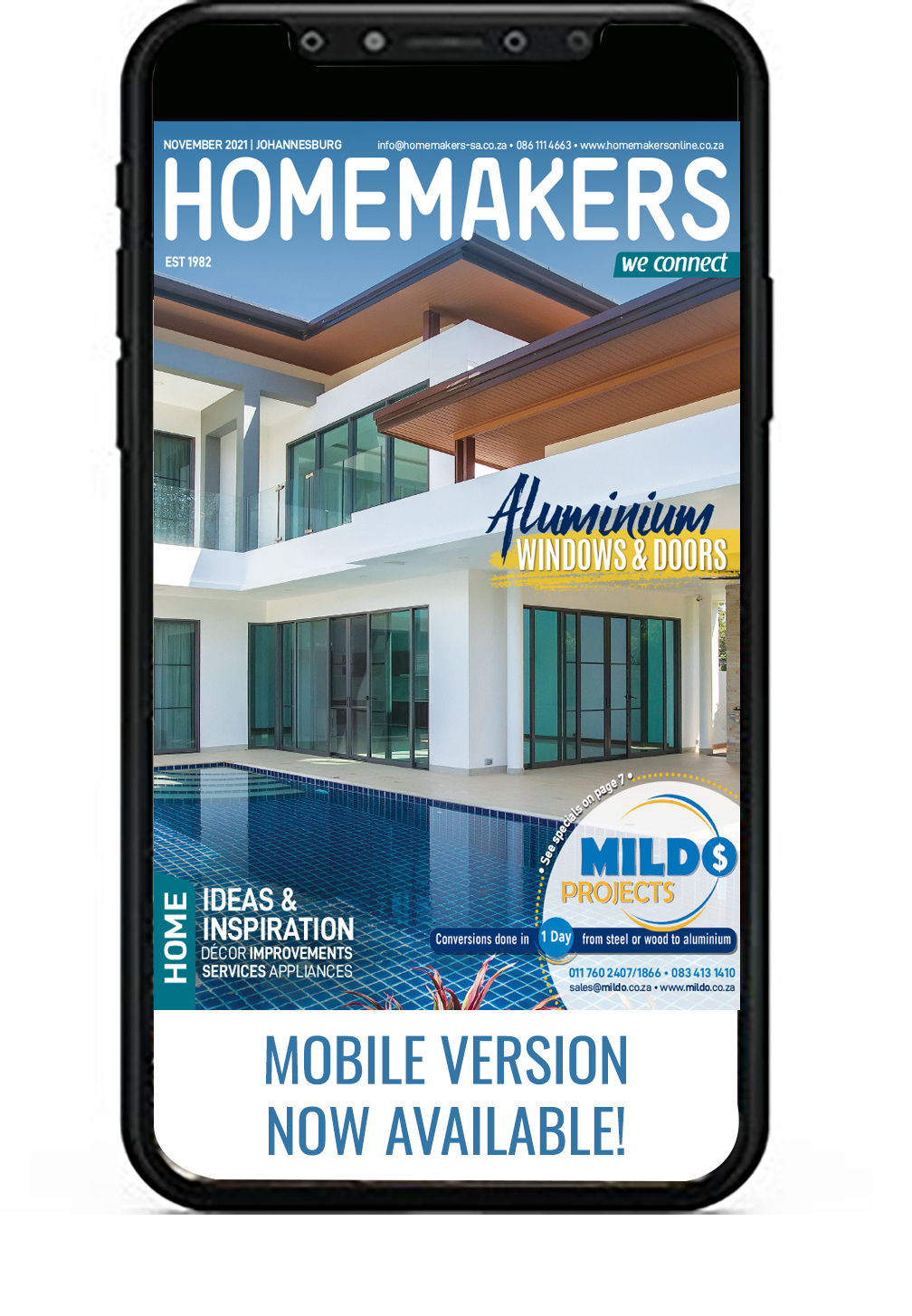 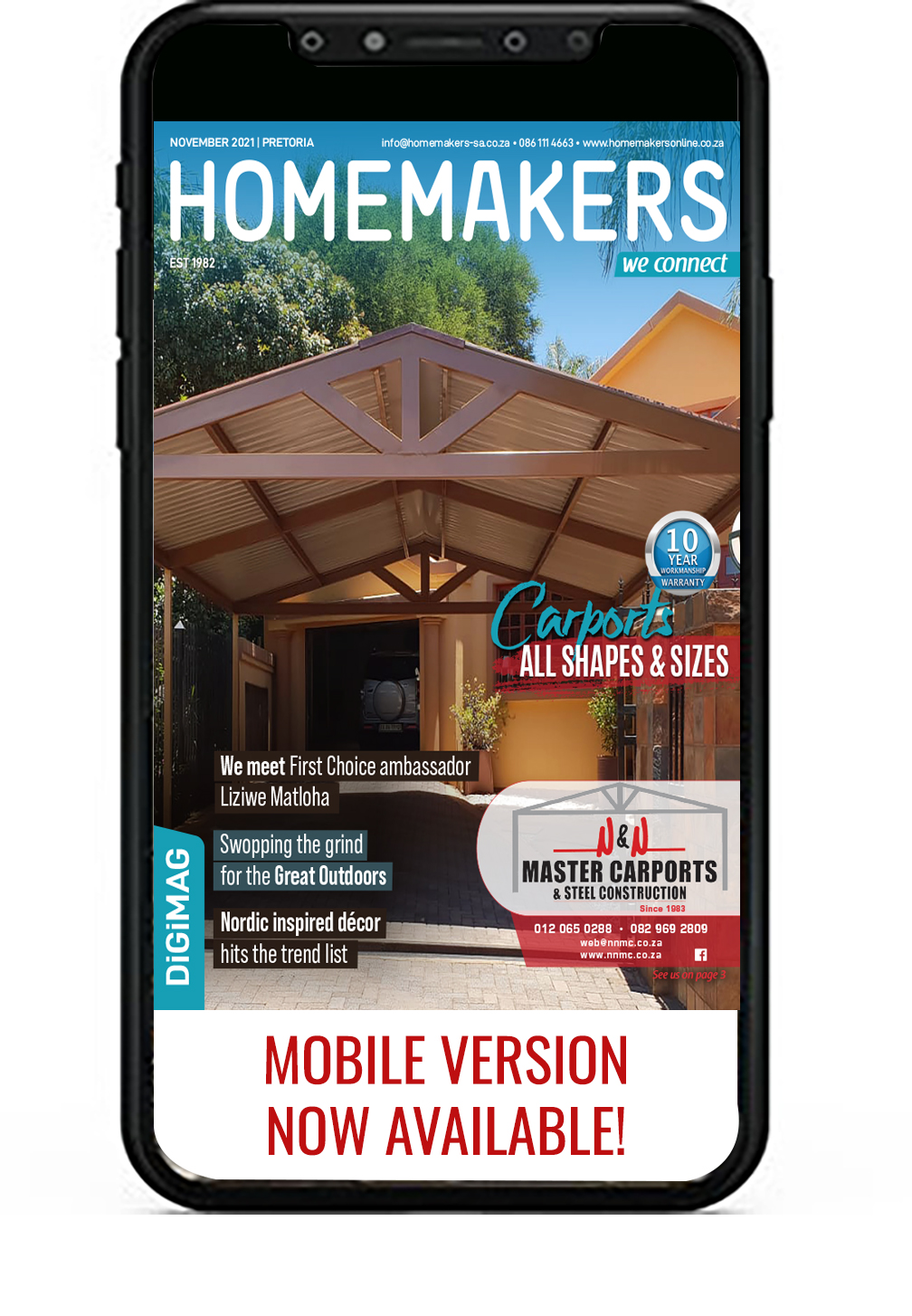 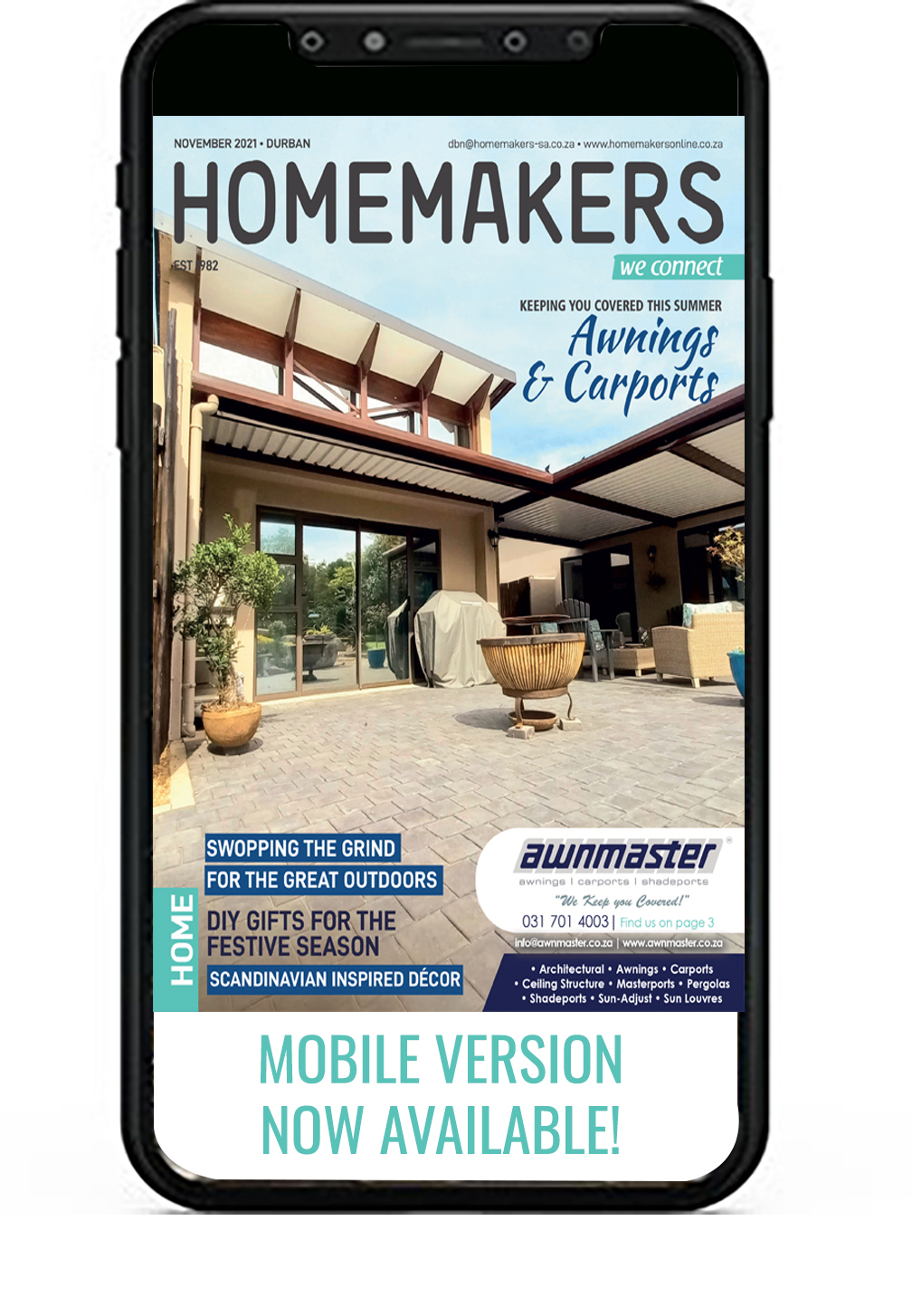 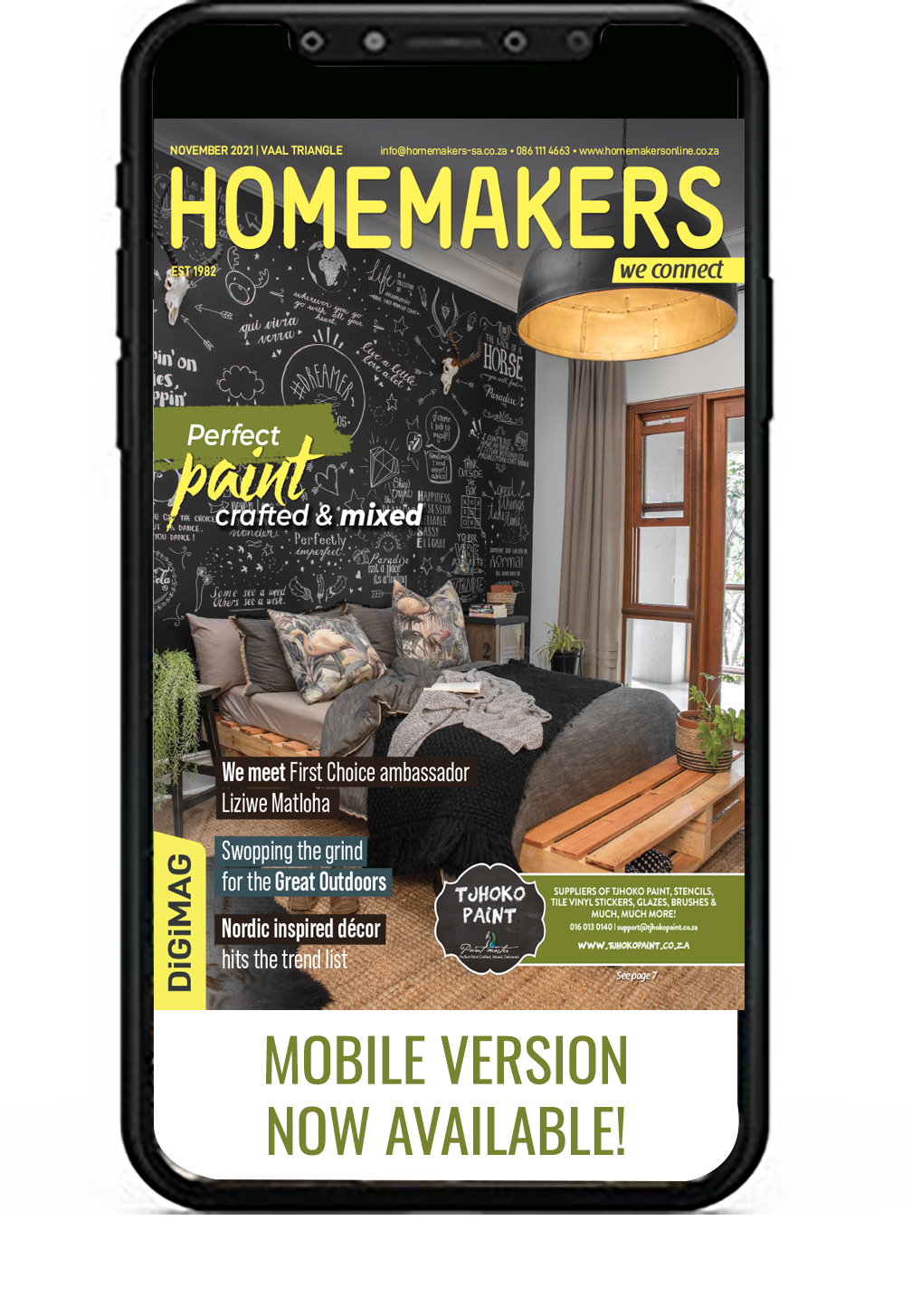 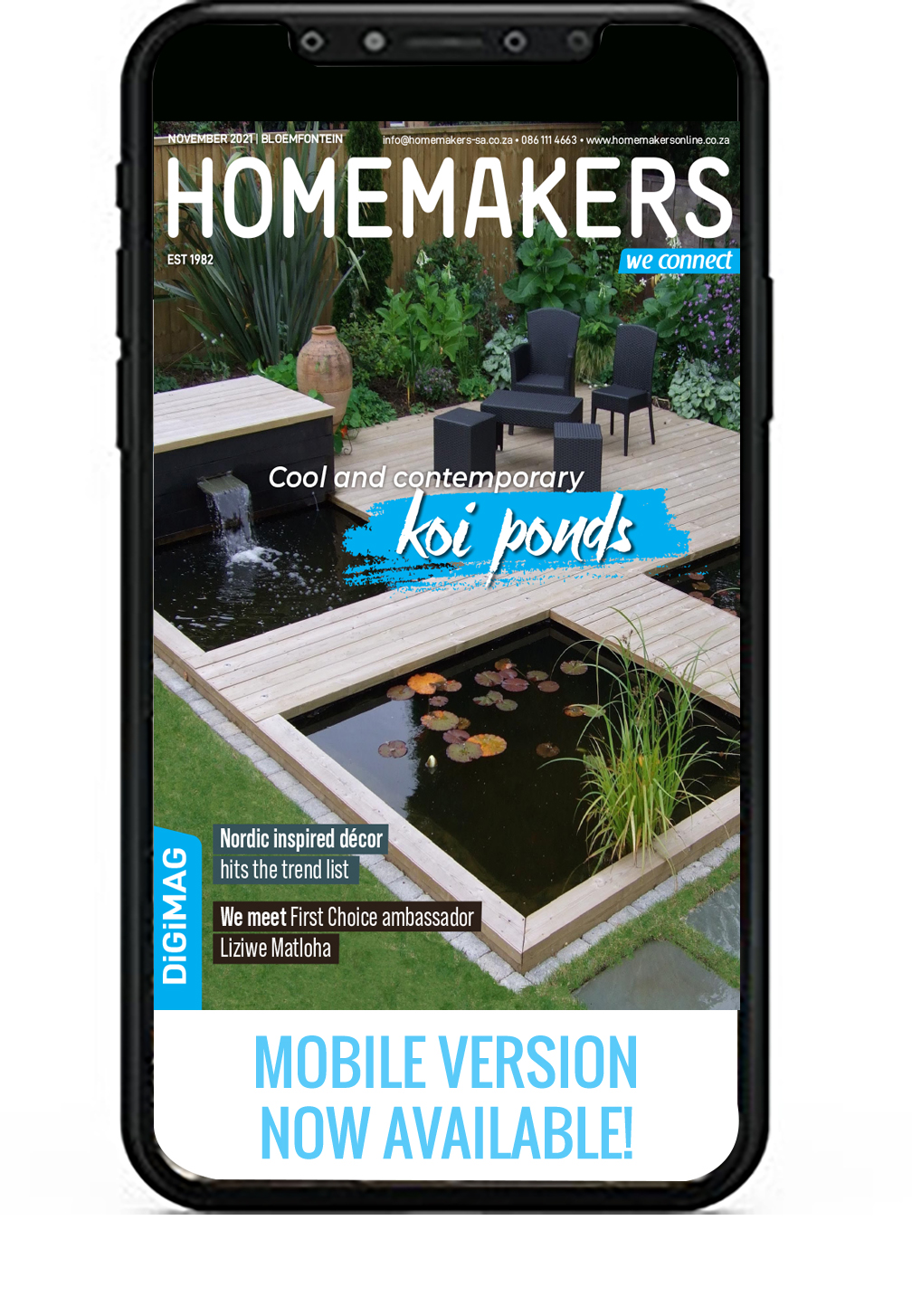 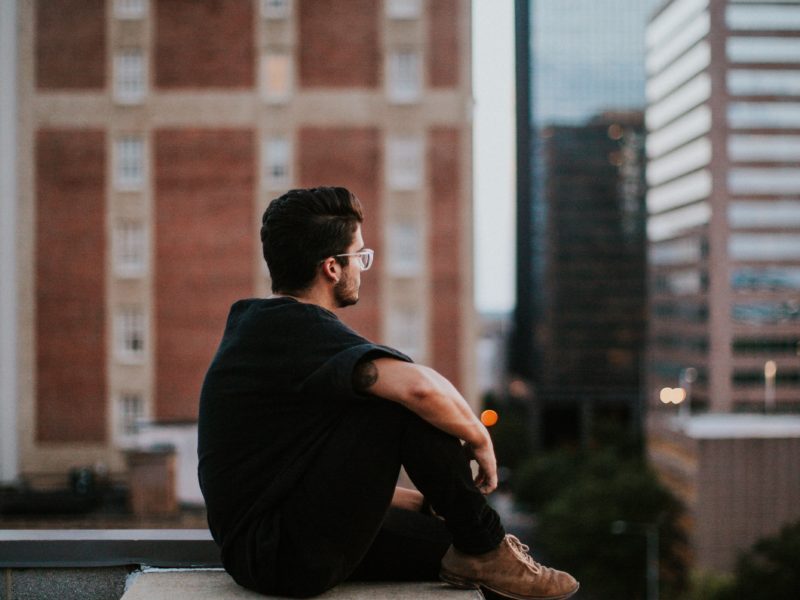