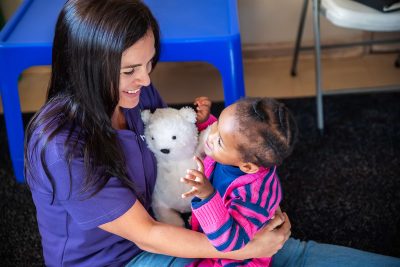 Thrive For Good with HeadStart Kids

The Thrive For Good Theatre with Lifestyle Chef Izelle Hoffman is an exciting new addition to Pretoria HOMEMAKERS Expo. Aside from bringing you top tips on living a healthy lifestyle during demonstrations and the Thrive for Good Challenge, this special feature will also contribute towards giving children the support they need to thrive in life.

Thrive For Good has an ongoing partnership with local NPO, HeadStart Kids. Together, along with other partners, HeadStart Kids changes the lives of children between the ages of six months and 5 years of age. Life-long improvements made by providing a comprehensive Early Childhood Development (ECD) program that meets the children’s emotional, social, health, physical, nutritional and psychological needs. 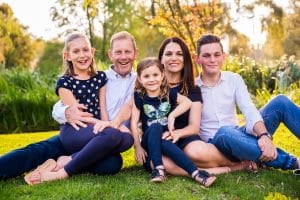 Founder of HeadStart Kids, Lily Geerdts was inspired to start the organisation after seeing the impact that effective nutrition, physical movement (play) and enrichment education made in her own family. In June 2006, Lily’s husband’s six-year-old son, Kinah began living with them due to his mother’s failing health as a result of motor neuron disease.

Lily continues the story, “After evaluation from the new school we were told that Kinah is physically and developmentally behind at the level of a 3/4 year old.  Suggestion was made he goes on Ritalin and therapies.  In light of the trauma of his mom being very ill and being moved over to us I suggested we settle him in and the following year we [could] have this conversation again. Little did I know that on the 9 August 2006 just 6 weeks later, we had an armed robbery in our home where we were held up for over four hours.  And if that was not enough, his mom passed on the 27 September 2006.  Yet by November of that year the school called me in and showed me the major improvement he had.” Kinah has since matriculated and is currently studying at Potchefstroom.

In 2011 Lily began a one year pilot with her domestic worker’s son and in October of that year she shared her passion with South African golfing legend, Gary Player during a visit to his farm. He suggested that Lily do a pilot at the school he started while living at Blair Atholl Farm, which began in 2016. The Blair Atholl pilot yielded incredible results with numeracy and literacy improvements of 63% in the first six months.

HeadStart Kids started in Diepsloot in 2017 with 2000 kids. Currently they reach kids in the Diepsloot, Lanseria, Munsieville (Roodepoort) and Kagsio (Roodepoort) areas. Working through the ECD Congress Gauteng, the number of children they are able to reach is only limited by the amount of funding support given. 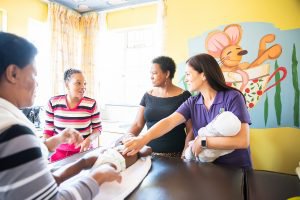 The Importance of Early Childhood Development

ECD is a vital developmental stage that has life-long implications on learning ability. Studies have proven that 90% of a child’s brain development happens in the first five years of life. During this time the foundations for numeracy and literacy develop, which are vital for further academic success.

To ensure that their program continues to make an impact, HeadStart Kids also trains community-based fieldworkers through the Empilwheni Nursing academy. The fieldworkers are able to help HeadStart Kids measure and track development in the areas where they work.

To combat the issue at the root, HeadStart Kids provides support and hands-on material for teachers so that they are able to present lessons that encourage ECD.

Nutrition is also a major factor for development. A five-year study by Prof. Daniela Casale, professor of Economics at WITS University showed that poor nutrition in ECD resulted in stunted development and poor school performance in later years. This is where partnerships with organisations such as Thrive For Good come in. Through partnerships with food partners that focus on ethically farmed or manufactured products, HeadStart Kids is able to impact over 5000 malnourished children across South Africa. 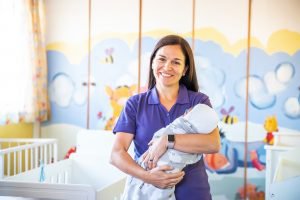 The greatest challenge for HeadStart Kids is making a name for themselves so that they are able to create and share information that will help more children and their families. Giving our children a solid foundation in ECD that covers physical well-being, physical movement and enrichment education will have an incredible impact on the individual children’s lives and in turn, the future of South Africa as a whole.

Looking to the future, Lily is currently in conversation with the Mandela Foundation to help reach 1 million children in the next three years. She is also looking to expand HeadStart Kids to the Free State where they will be able to immediately work with 10000 children.

You can get involved by donating to HeadStart Kids, getting involved on the ground with distribution and information sharing or supporting the soon-to-be-launched Thrive For Good box project.

Visit the Thrive For Good Theatre at Pretoria HOMEMAKERS Expo to find out more. You can also see Lily cook alongside her husband, Arnold as they takeover the kitchen with Groot FM Presenter Ruben Delmage and his fiancé, Megan. 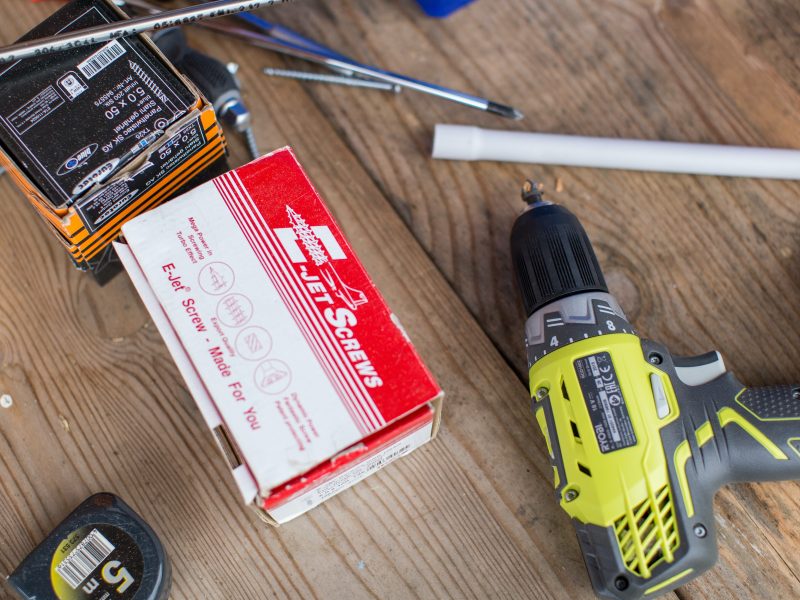 Quick Fixes over the Holidays 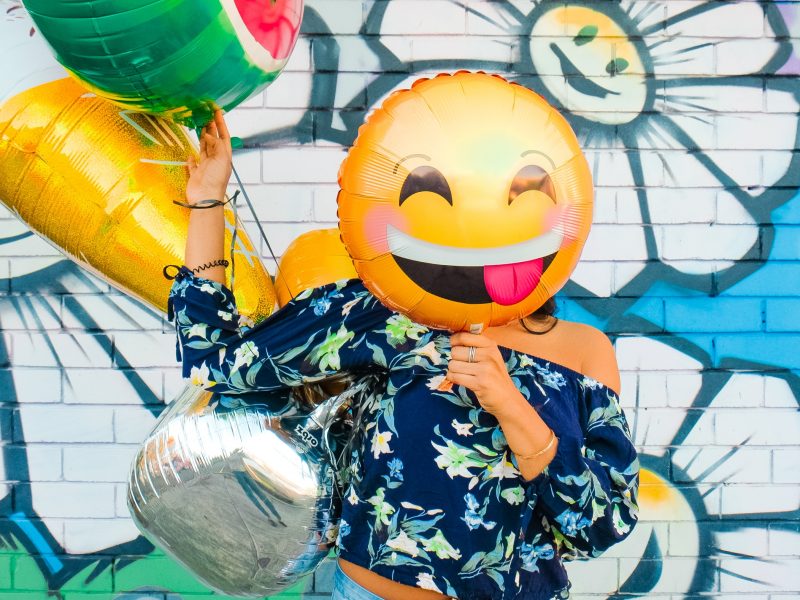